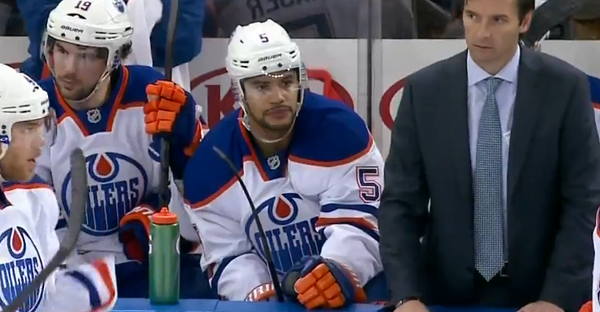 We’re still waiting for real hockey games, but there won’t be a dull day off the ice between now and the start of the NHL regular season. Monday kicks off another week and another batch of players for the waiver wire.

There are a lot of No. 8 defenceman/No. 14 forward types on the waiver wire today, which isn’t a surprise given how little gap there generally is separating players in those positions. Again, we aren’t overly likely to see any of these players claimed given that most teams are still making tough decisions at the end of their rosters.

The two possible exceptions for me are Schroeder and Svedberg. Lots of teams like a spare forward to play centre, and right-shooting centres are more valuable still. Lots of other teams like to have a massive body they can trot out as their No. 6 defenceman for games in California. That gives either of those players some small chance of landing on another club’s roster.