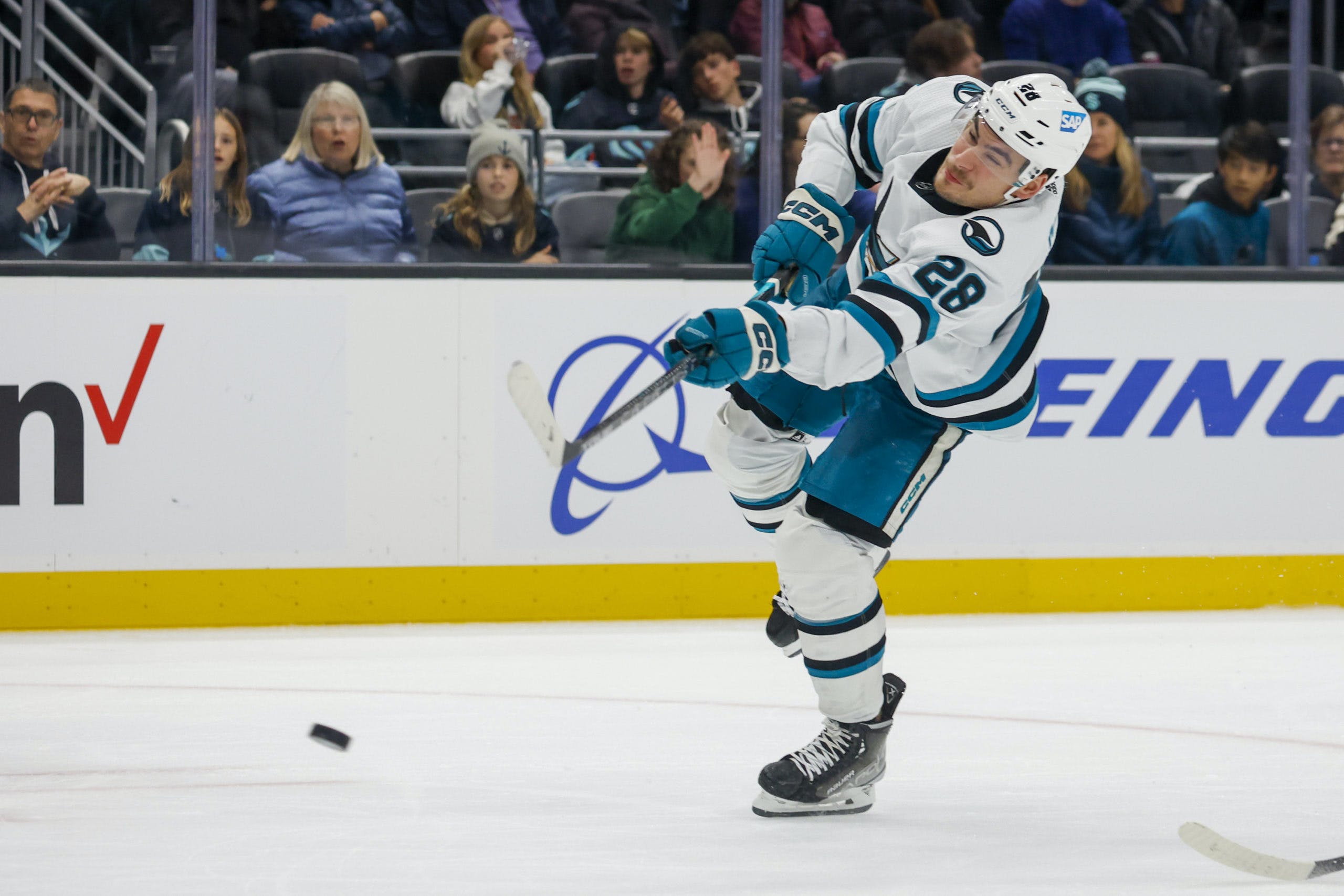 By Robert Munnich
21 days ago
We are officially two months away from the March 3 NHL trade deadline. That means it’s time to start talking trades.
The Calgary Flames rank 20th in goals for and 24th in goals per 60 after 39 games. It’s clear that one area of the team they need to improve is scoring and offensive creativity from the wing position.
Brad Treliving has put the Flames in a position where they must win now. And by now, I mean within the next two seasons. The Flames are not a team that is built to have consistent, long-term success based off their contract situation and age of their core players. Calgary should do everything in their power to add to this roster now and make them as competitive as possible.
That means that almost everyone and everything is on the table to be traded. First round picks, top prospects. You name it, they’re available in a trade.
Here are the ideal qualities of the player they would be acquiring:

Cap Hit: $6 million; Contract Expires 2023 (RFA)
It seems like every Flames fan is on board with Calgary acquiring Meier. He would be a perfect fit with the Flames. He is built like a truck, has high end skill, and can score goals. He is also built for playoff hockey. There are two things going against the Flames in trying to acquire Meier. The first issue would be making the money work. Meier has a cap hit of $6 million. He will become an RFA at the end of the season (with a $10 million qualifying offer). The Flames would have to get San Jose to eat half of Meier’s salary, and Calgary would have to trade out a current contact. The second issue is that San Jose is in their division. You always hear that teams don’t want to make trades within their own division. That could potentially make it more difficult to get this deal done.
Proposed Trade
To Calgary: Timo Meier (SJS retains 50% of Meier’s cap hit)
To San Jose: 2023 first-round pick (lottery protected), Oliver Kylington, Cole Schwindt
(Editor’s note: Kylington’s inclusion is primarily to make the cap math work in terms of money-in, money-out.)

Cap Hit: $950,000; Contract Expires in 2023 (UFA)
Andrei Kuzmenko has been one of the very few bright spots for the Vancouver Canucks this season. Kuzmenko has put up some very strong numbers in his first NHL season scoring 15 goals and 17 assists in 35 games. He has the exact skill set the Flames are looking for at an exceptional cap hit. He can also help the Flames in specific situations like the power play and shootout.
Vancouver is looking like they are about to go in a full tear down mode and Kuzmenko is a valuable asset on an expiring contract that they’ll likely look to move.
My one concern with spending quality assets to acquire Kuzmenko is will Darryl Sutter to put him in positions to succeed. Kuzmenko needs to play in the top six and first power play unit to get the most out of him. Is Sutter going to be comfortable doing that with a player in his first season in the NHL?
Proposed Trade
To Calgary: Andrei Kuzmenko
To Vancouver: 2023 second-round pick, 2024 fourth-round pick, Cole Schwindt

Cap Hit: $2.25 million; Contract Expires in 2023 (UFA)
Barbashev is a Darryl Sutter type of player. He is versatile, can play in your top six or bottom six. He has some good size, and is a Stanley Cup champion. All elements that Sutter could work with.
Barbashev had a breakout season in 2021-22 scoring 26 goals and 34 assists in 81 games. That certainly seems like an outlier season. A more realistic expectation is him being a 40-45 point player.
The one thing getting in the way of Barbashev getting dealt is if St Louis is in a playoff spot close to the deadline. But keep in mind that Blues GM Doug Armstrong traded Paul Stastny to the Winnipeg Jets in 2018, even though the Blues were in the middle of a playoff race. Armstrong has done this before when he thought his team wasn’t quite good enough to win. Maybe history will repeat itself come February or March.
Proposed Trade
To Calgary: Ivan Barbashev
To St Louis: 2023 second-round pick, 2025 fifth-round pick

Cap Hit: $3.625 million; Contract Expires in 2024 (UFA)
Pearson is someone the Vancouver Canucks have been looking to trade since last off-season. Because of that the price the Flames would have to pay to acquire Pearson would be lower than the other players in this list.
The 30-year-old winger in his last three seasons has scored at a 25, 16, and 17 goal pace over 82 games. He is someone who could provide a little offence, and play smart defensive hockey. The main reason why I have Pearson on this list is because of his connection to Darryl Sutter. They won a Stanley Cup together in 2014 with the LA Kings. Pearson is someone who knows what to expect from Sutter and vise versa.
Pearson is signed into next season with a cap hit of $3.625 million. I would propose that the Flames get the Canucks to retain 50% of his cap hit in 2022-23. The Flames could buy out Pearson in the 2023 offseason and save $1,833,333 in 23-24, and have a cap penalty of $916,667 in 24-25.
Honorable Mentions
James Van Riemsdyk: JVR has a cap hit of $7,000,000 which is a little too rich for Calgary. Plus, he is a well below average NHL skater.
Brock Boeser: Boeser is not a fit due to his contract status. His contract expires in 2025 with a cap hit of $6,650,000. The Flames will have a difficult time fitting that deal into their cap next season.
Nick Ritchie: When Ritchie plays with intensity and is all in, he’s a really good player. Unfortunately, his effort level is incredibly inconsistent. Because of that I don’t think he would be a fit with the Flames.
Which winger would you like to see the Flames acquire this season? Let us know in the comments section!
Editorials
Recent articles from Robert Munnich