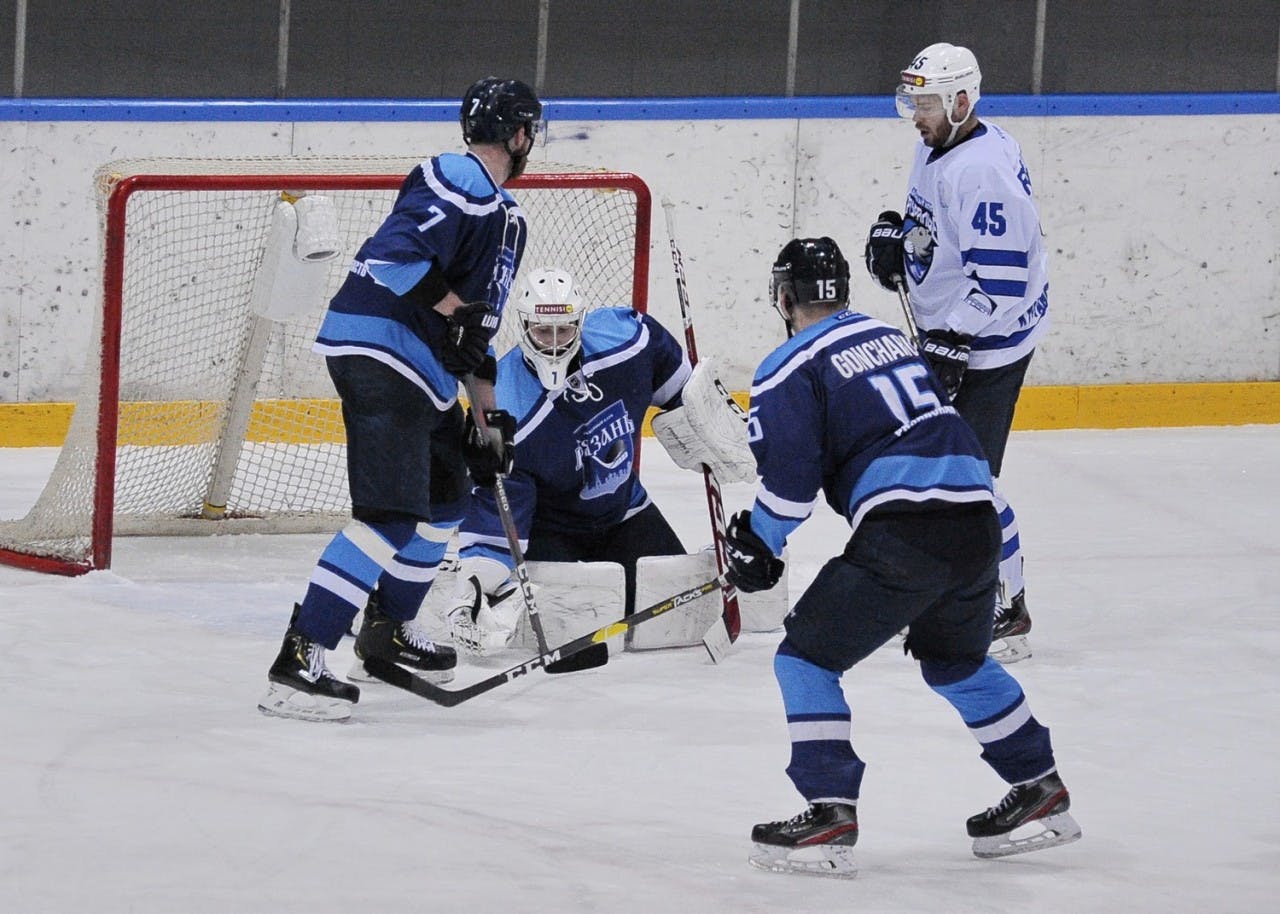 By Ryan Pike
1 year ago
The Calgary Flames had many prospects in game action this past week. Unfortunately, precious few of them racked up points or wins.
Let’s check in on the youngsters.

Boltmann remains consistent on Notre Dame’s blueline: zero points, but he hasn’t been lit up yet either. For a true freshman, that’s not a bad way to start in the NCAA.

Feuk had a productive week. He had two goals in one game, including an overtime winner. But that was only win Kalix got this week in three outings.

Good news: the QMJHL chatted with the Atlantic provinces and Nova Scotia and PEI are allowing games. Bad news: New Brunswick is still in rough shape COVID-wise, so they’re going to be delayed a bit. They may get games played in February, but the next game currently on Saint John’s schedule is Mar. 3.

Kinnvall keeps hitting the scoresheet for HV71. He had a goal, even strength this time, in a busy week for his club. On a per-game basis, he remains one of the most productive offensive blueliners in the SHL.

Koumontzis played twice and had no points. He’s quieted down offensively quite a bit.

Kuznetsov had his first goal of the season (and third in his college career) this weekend. He maintains his 0.5 points-per-game pace from the Huskies blueline.

Buran had a quiet week, only playing once. Nikolayev didn’t get any points.

After a few productive weeks, Nodler was held off the scoresheet this past week. He’s settled in as a top six centre for the Spartans.

Pelletier missed Val-d’Or’s games this week as he was completing his quarantine period. The team’s next game is scheduled for Jan. 30.

As noted elsewhere, Saint John doesn’t have a game scheduled until Mar. 3 due to COVID challenges in New Brunswick.

Bad news, gang: Solovyov suffered an injury on Jan. 19 against HC Sochi and may be out for a little while.

Sveningsson (a) had no points in two games this week and (b) lost a prior point due to a stat correction. Neither are great signs for his NHL aspirations.

Chechelev started all three of Ryazan’s games this past week. He allowed six goals across three games and nudged his save percentage up a tad. Unfortunately, Ryazan’s skaters scored just once and that run support wasn’t enough; Chechelev was tagged with three losses.
Uncategorized
Recent articles from Ryan Pike