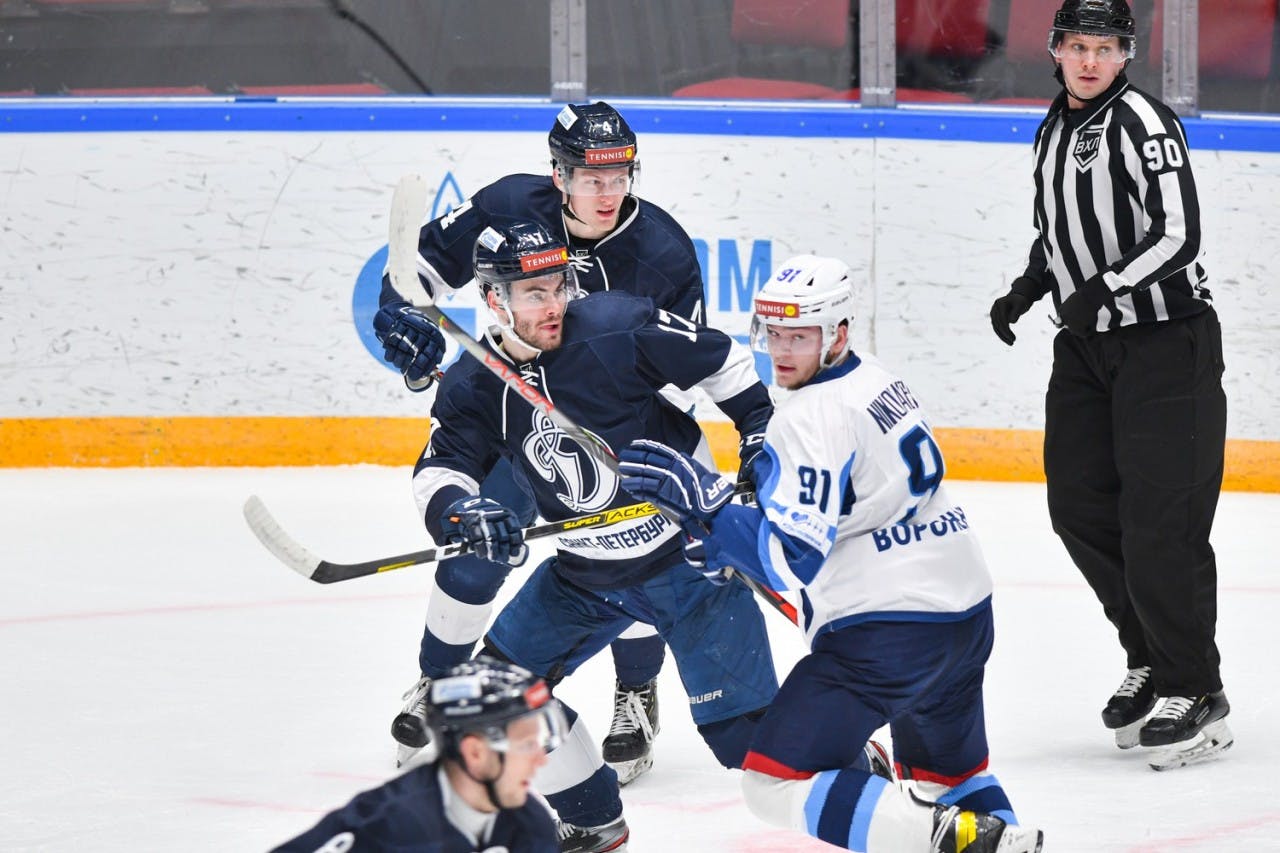 By Ryan Pike
2 years ago
This may be the last relatively quiet prospect update for awhile. With the American Hockey League slated to kick off around Feb. 5, that means that the Stockton Heat’s camp should be getting going relatively soon.
In the interim, let’s check out how the rest of the farm-hands are looking!

We’ll say this for Boltmann: he’s consistent. He’s registered a minor penalty in three of his four college games. He hasn’t gotten lit up yet, but he also hasn’t done a ton thus far. He’s playing on Notre Dame’s second pairing.

It was a quiet week in the schedule for Kalix HC, with just one game. Feuk is settling into their top six mix right now.

Big news, folks, as Francis was traded to the Saint John Sea Dogs (where he’ll be teammates with Jeremie Poirier)! The trade was Francis and a 2021 sixth round pick to Saint John in exchange for Dawson Stairs, a 2022 sixth round pick, and first and second round picks in 2023. It’s a big swing for Saint John.
Oh, and due to the pandemic, Saint John’s weekend games were postponed. Their next scheduled game is Jan. 29 in Halifax, but that’s obviously not set in stone.

Kinnvall remains one of the most potent offensive defenders in Sweden. He had a two point game and was quiet in the other one.
He’s 10th in the SHL in points by defensemen, but if you factor in the time he missed with his early season injury and look at points-per-game, he’s basically third behind Joel Persson and Erik Gustafsson. (There are two Erik Gustafssons in high-level hockey and they’re both offensive-minded blueliners.)

Koumontzis returned from a two week absence and played a big role for ASU, playing in their top six. Unfortunately, the Sun Devils lost both games to Wisconsin.

Kuznetsov returned to action after the World Juniors, a feat delayed by COVID-19 positives at UConn. He maintained his scoring pace from before the break and the Huskies won both games.

Mattson continues to be quiet offensively, playing on MSU’s fourth line. They lost both games to Penn State.

It was a bit of a schedule lull for Buran, which only played once. Nikolayev slid to the third line.

Nodler has exceeded his freshman year offensive output with a lot of games to spare. He had a goal, but MSU lost both games to Penn State.

Pelletier may or may not play this week. He’s currently scheduled to play against Drummondville on Friday but since it’s not part of the Q’s “protected environment” set-up, your guess is as good as ours if the game takes place as scheduled.

Saint John’s weekend games were postponed. Their next scheduled game is Jan. 29 in Halifax.

Solovyov continues to chug along in the KHL. He’s 20 and hasn’t scored a ton, but he’s playing quite a bit – especially relative to players his age in the KHL. He’s tied for fifth in games played by blueliners under the age of 21.

It was a busy week. Sveningsson had an assist as MODO went 1-2-0. Sveningsson usually plays top six, but was limited to just 10 minutes in their last game (a 7-6 track meet).

Chechelev made two starts for Ryazan: a 3-2 win and a 1-0 loss. He allowed three goals over the two games.
Uncategorized
Recent articles from Ryan Pike