Quotable: the Flames beat the Canadiens 2-0 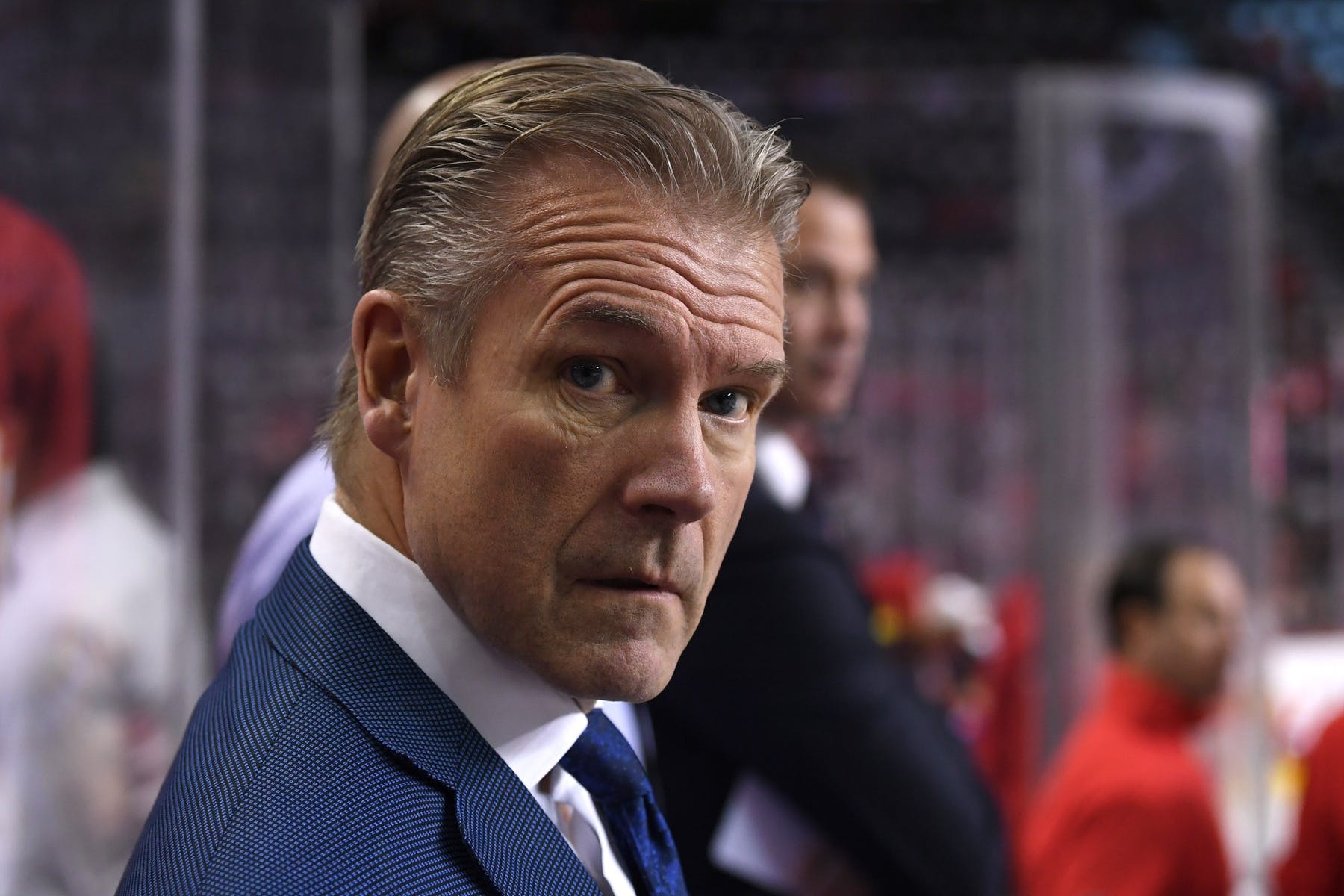 By Ryan Pike
2 years ago
The Calgary Flames snapped their three game losing skid in a familiar way on Saturday night: they got a superb performance from their goalie. Jacob Markstrom made 37 saves en route to a 2-0 victory over the Montreal Canadiens.
Here are some selected quotes from the post-game media addresses.

The Flames faced a lot of shots, but they were credited with 22 blocked shots as a group. After the game, Giordano (who played his 900th NHL game) praised the team’s overall performance and Markstrom’s stellar play in net.

When your goalie plays like that you’re not gonna lose, ever. So it was a great, great moment for him to step in. Obviously we’ve been on a little bit of a slide. I thought the guys were blocking shots today, we were invested emotionally and he was our backbone there. So it was a great team win. We’ll take those goaltending performances whenever we can get them.

The Flames were out-shot 37-33, out-chanced 36-19 and lost the high-danger chances battle 17-4. Ward was asked about his thoughts on the team’s defensive game overall against a potent Montreal group.

I liked the first and the third an awful lot in terms of what we were able to do defensively. The second period, we had them for a ton of chances. So for probably two-thirds of the game I thought we were pretty good, and for a period I thought we were pretty leaky. So, there’s the good and the bad there and for us it’s something we can build off some of the good things that we did and we’ve got some good teachable moments for some things we can do a bit better with.

(If you ignore the second period, the chances still favoured Montreal but not to as heavy a degree: 28-19 overall and 11-4 high-danger.)
Uncategorized
Recent articles from Ryan Pike