Sam Bennett would welcome ‘a change of scenery’ 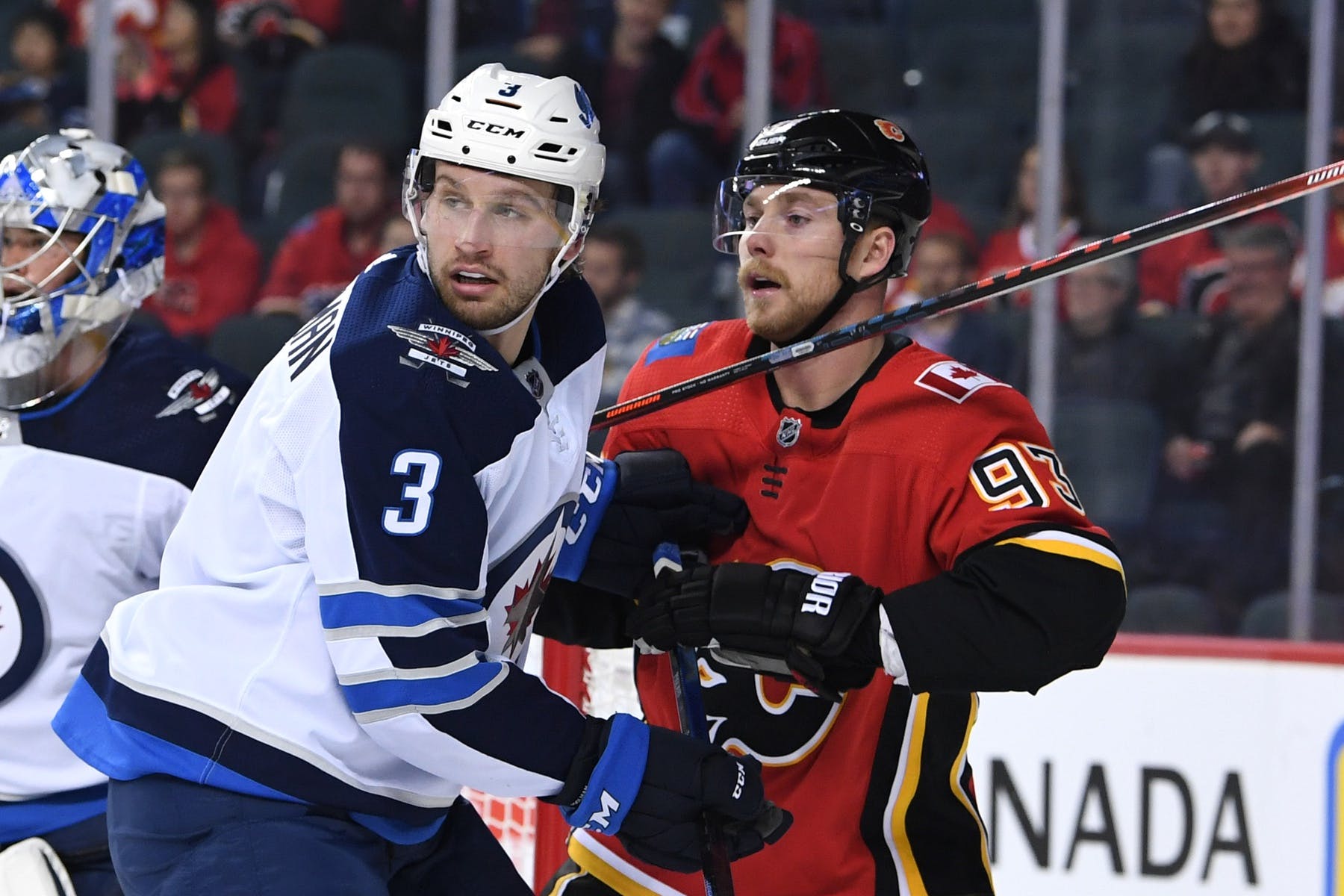 By Ryan Pike
2 years ago
On Saturday night’s edition of Headlines, Sportsnet’s Elliotte Friedman had a bit of Calgary Flames news. Checking in on a rumour he had heard, it turns out that forward Sam Bennett would welcome a new opportunity elsewhere.
Here’s what Friedman said:

There was a rumour going around this morning that Bennett might want a change of scenery. And I did call his agent Darren Ferris who said yes, that’s true, he would like it to be considered. The Flames are in radio silence about this. No comment from them. One thing I gleaned from just calling around is that they’re not in any hurry to do it. They like their depth down the middle, they’re not racing to make a move, but according to the agent for Sam Bennett he would like a change of scenery.

The Flames’ first round pick in 2014, Bennett has been a depth body for the Flames for much of his tenure after entering the NHL with much fanfare in the 2015 playoffs as an 18-year-old. He’s shown promise, especially in the playoffs, but he’s never quite turned the corner and established himself as a top six player.
At present, he’s stuck behind Johnny Gaudreau, Dillon Dube, Andrew Mangiapane and Matthew Tkachuk in the forward rotation on the wing and Elias Lindholm, Mikael Backlund and Sean Monahan up the middle. And with Jakob Pelletier and Connor Zary, among others, waiting in the wings, Bennett may remain the odd man out in the team’s key roles.
With the Seattle Kraken expansion draft coming in July, the Flames may very well just stand pat and the expose Bennett to the Kraken following the season.