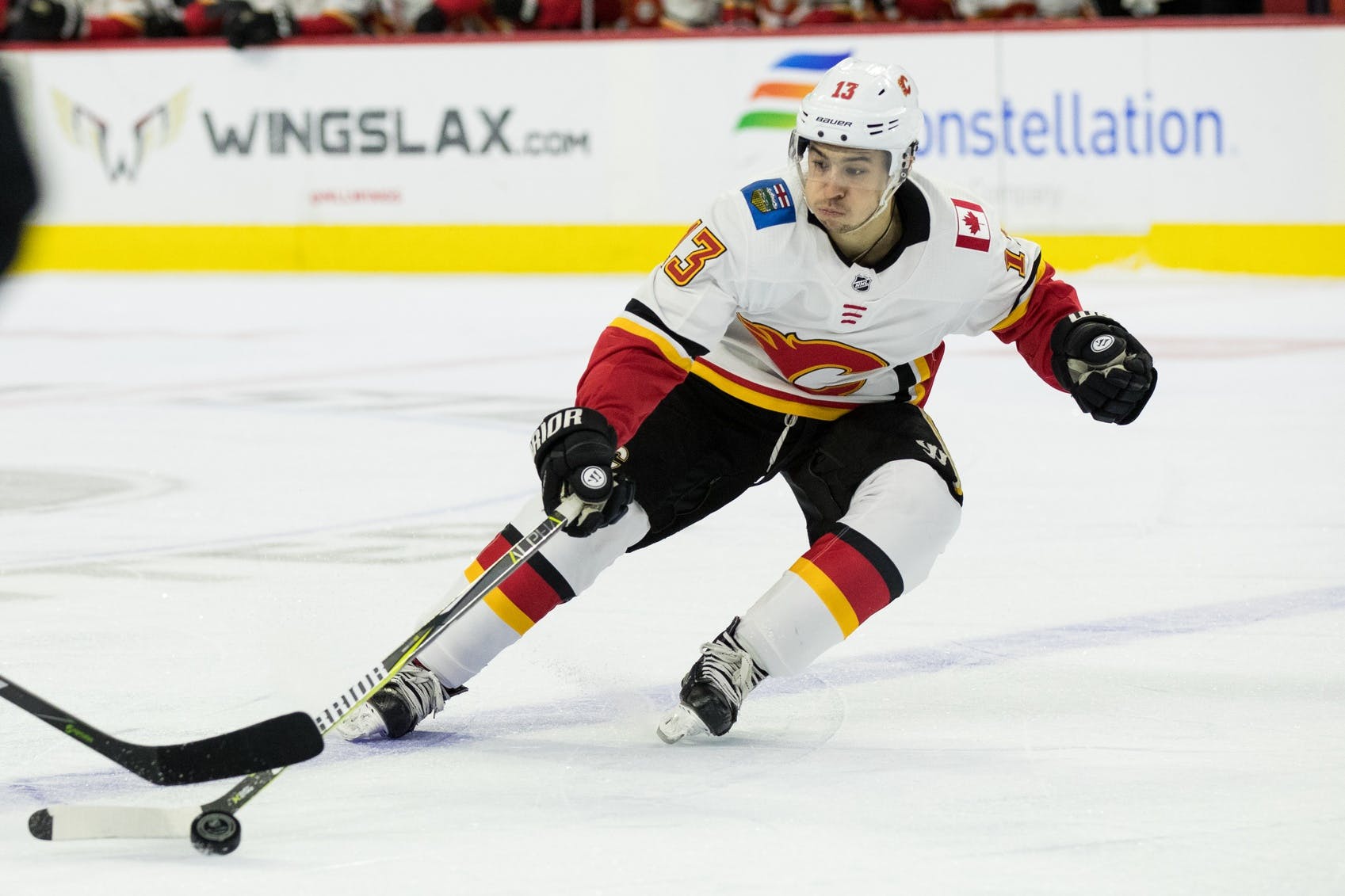 By baggedmilk
1 year ago
by OddsShark (@OddsShark) – Sponsored Post
The Calgary Flames will continue the search for their first road win of the season when they close out a two-game set with the Montreal Canadiens on Saturday night as +115 underdogs on the NHL odds at sportsbooks monitored by OddsShark.com.
Calgary’s early-season woes continued in a 4-2 series-opening loss to Montreal on Thursday that extended its overall losing streak to three games going into Saturday night’s contest at the Bell Centre.

The Flames came out flat in Thursday’s loss. The Canadiens quickly capitalized on costly Calgary mistakes to take a 2-0 lead, and they never looked back. The high-flying Canadiens both outworked and outskated Calgary on their way to a 4-0 lead, before the Flames managed to spoil Carey Price’s shutout bid with just over a minute remaining in regulation.
Thursday’s defeat also extended the Flames’ losing streak against Montreal to six games. That run now features a trio of losses at the Bell Centre, in which Calgary has scored just four total goals. And while the Flames remain just five points back of fourth-place Vancouver with four games in hand, the club’s listless performance has to be cause for concern as they continue a five-game road trip.
Calgary has found the back of the net just seven times during its current slide, and has also been regularly victimized while a man short, surrendering four total power-play goals over its past three outings. That is particularly bad news as they prepare to face the Canadiens, who return to action on Saturday as -135 chalk at sports betting sites.
Currently the highest-scoring team in the NHL, with 33 total goals through seven outings, Montreal rides a three-game win streak. One of just three teams that has yet to suffer a loss in regulation, the Canadiens have been finding ways to score in all situations. The team’s two power-play markers on Thursday gave them eight on the season, with Montreal shooters scoring at least once with the man advantage in six of their first seven games and adding five shorthanded goals.
The Canadiens have also regularly struck first, potting the opening goal in six of seven games, and have shut out opponents through two periods on five occasions so far this season. However, Montreal has tallied consecutive home wins just once in 29 games since November 2019, and has failed to string together four straight wins since January 2019.
Check out OddsShark on Twitter and Instagram or head to YouTube for analysis on this week’s top games. As well, the OddsShark Computer serves up daily NHL betting picks.
Content
Odds News
Recent articles from baggedmilk