How can you not love the Michael Stone story? By Pat Steinberg
1 month ago
He’s been bought out and re-signed after missing months with a blood clot, brought to training camp on multiple tryouts, and has signed three straight NHL minimum contracts. But with five points in six games to start the season, Michael Stone isn’t just surviving… he’s thriving.
After re-opening many eyes during the 2022 playoffs, Stone is cementing his place on Calgary’s blueline with each passing game. It’s one of the great Flames feel-good stories in recent memory and, with the way he’s playing, Stone won’t be coming out of the lineup anytime soon.

This is the most effective Stone has ever been at the NHL level. Starting from when he re-entered the lineup in the back half of that 56-game season in 2021, Stone has been a different player in a very good way. Always known for his cannon of a slapshot, Stone has been using his number one asset more now than ever before. And it’s no coincidence that correlates to the arrival of head coach Darryl Sutter in March 2021. Five-on-five metrics courtesy Natural Stat Trick.
In the parts of three seasons Stone has played under Sutter (including this one), the results have been profound. Stone has increased his shot volume by more than three attempts per 60 minutes. With that he’s also getting more shots on net, which is never a bad thing knowing how hard Stone can hit it.

The easy answer is Sutter. There are a few central themes to a team coached by Sutter, and one of them is controlling the five-on-five shot share on any given night. The more pucks go towards the net means the more unpredictable results for the opposing team, which can wreak havoc with defensive zone coverage.
It’s been a mindset change for every Flames player since Sutter took over, but it’s an adjustment that has seemingly come naturally to Stone.
“Darryl wants shot volume,” Stone said when I spoke to him earlier this week. “When we’re at our strength as a team, that’s what everyone’s doing. I wouldn’t say it’s just something that I’ve focused on, I’d say that everybody has. With Darryl you know what you need to do and if you don’t do it then you don’t play.”
But I don’t think that’s the only reason we’ve seen a more effective Stone. During the months and months of time he spent on the shelf recovering from that blood clot in 2018 and 2019, all Stone could do was skate solo with skating coach Danielle Fujita and development coach Darren Rommerdahl. While Stone can’t be certain, he knows there’s a chance all that repetition, and all that work after practice the last few years, could have helped make his primary weapon more effective.
“I’m getting it off quicker than I have in the past, maybe,” Stone said. “I don’t think I’m making a conscious effort to do that, I think it’s just kind of happening.” 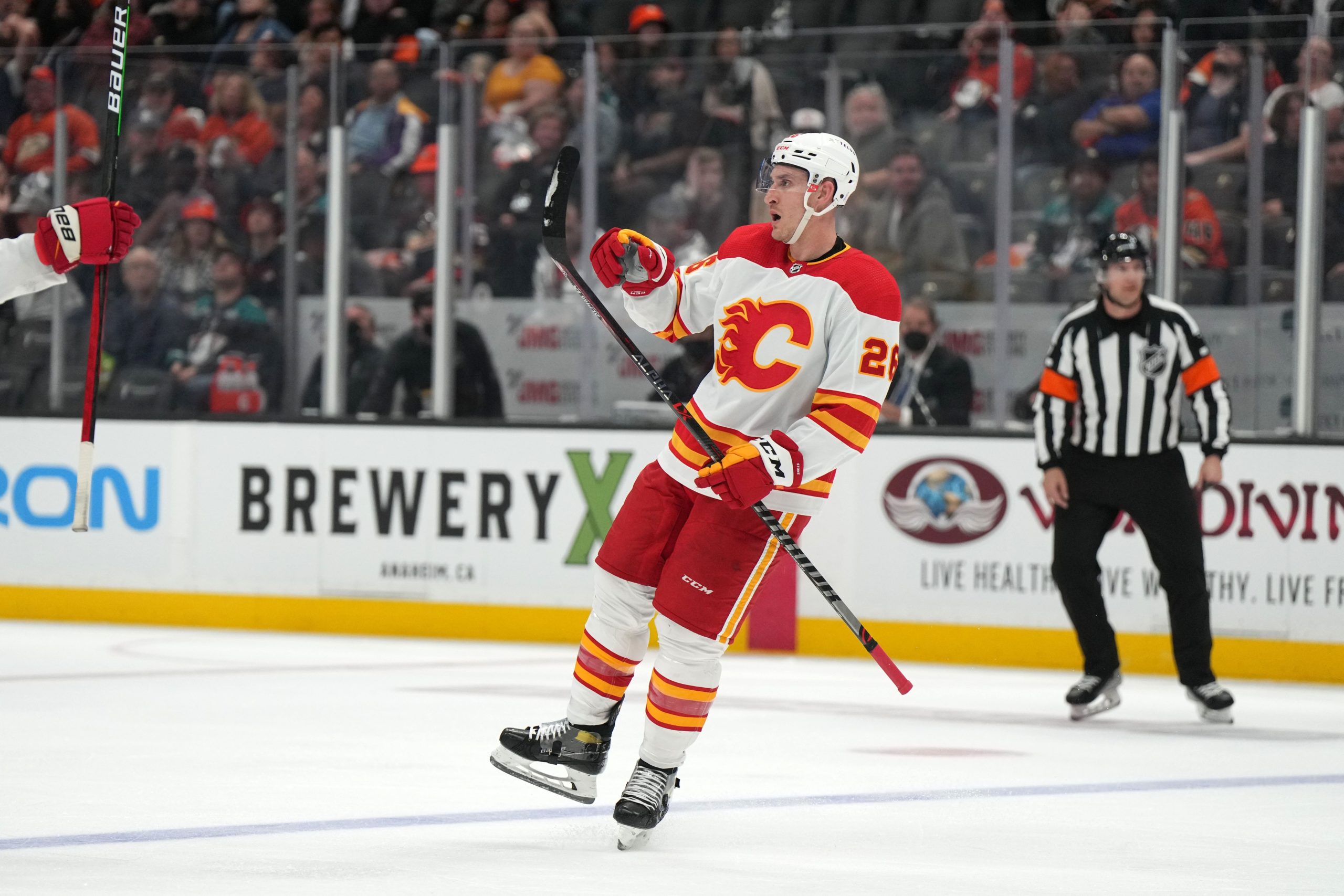 For good reason, Stone got weary over the last few years answering the same questions about how he can stay so effective while sitting out long stretches of time. The answer has always been simple, though: he’s a consummate pro with a great deal of confidence in his abilities. In the last four years, never once did he lose belief in what he was capable of, nor did he lose his perspective and professionalism.
As a pro athlete, you have to be ready to make the most of an opportunity even if you don’t know when it’s going to present itself. A few opportunities have materialized for Stone over the last six months and, well, he’s absolutely crushed it. Even if Stone won’t come right out and say it, you can’t help but think he feels validated these days.
“I feel good,” Stone admitted. “The team’s doing well so that’s what makes it that much better. I’m contributing to winning hockey games so that’s what makes me feel good about it.”
Editorials
Recent articles from Pat Steinberg