Quotable: the Flames lose to the Maple Leafs 4-3 By Ryan Pike
1 year ago
The Calgary Flames were supremely uneven on Tuesday night against Toronto. They bounced back from an awful first period, but lost to the Maple Leafs by a 4-3 score.
Here are some selected quotes from the post-game media addresses.

Gaudreau had two goals against Toronto, climbing into a tie with Eric Vail for 10th on the Flames franchise points leaderboard. (He’s ninth since the relocation to Calgary.) He was asked about the team’s uneven performance and their first period. He didn’t mince words.

The first period was awful for the whole team other than Marky. Just didn’t show up in the first. That’s Not the way we’re going to win games, playing catch-up the whole game. I think we got back into it a little bit, I thought we played a lot better in the second and third, but, I mean, that was just an awful first period from us.

Ward was asked about what he made of the Flames’ first period and what adjustments the team made to get back into things. He pointed out, in a good amount of detail, what went wrong for the club early on.

Well, we didn’t start on time, that’s for sure. We got out-worked early and we were really porous. We looked like we never tracked before in our life. I thought we were very, very poor in respect to our details with our tracking. I thought that we were soft on our forecheck. Too soft. I thought our puck control wasn’t there. All in all, not a good first period.
We did a good job regrouping in the second, getting ourselves back to an even hockey game. But then we give up giving a late one up from the inside of our slot. And again, we have to have more awareness there. The guy’s standing right in-between almost three of our guys and finds a way to get the shot off. We have to take more charge with that in respect to our details.
So for me, it came down to those two things: the start, obviously… You know, it’s not what you make all the time in this league, it’s what you leave. We left some real good chances for them and they cashed in. We have to be better in both those areas moving forward here. 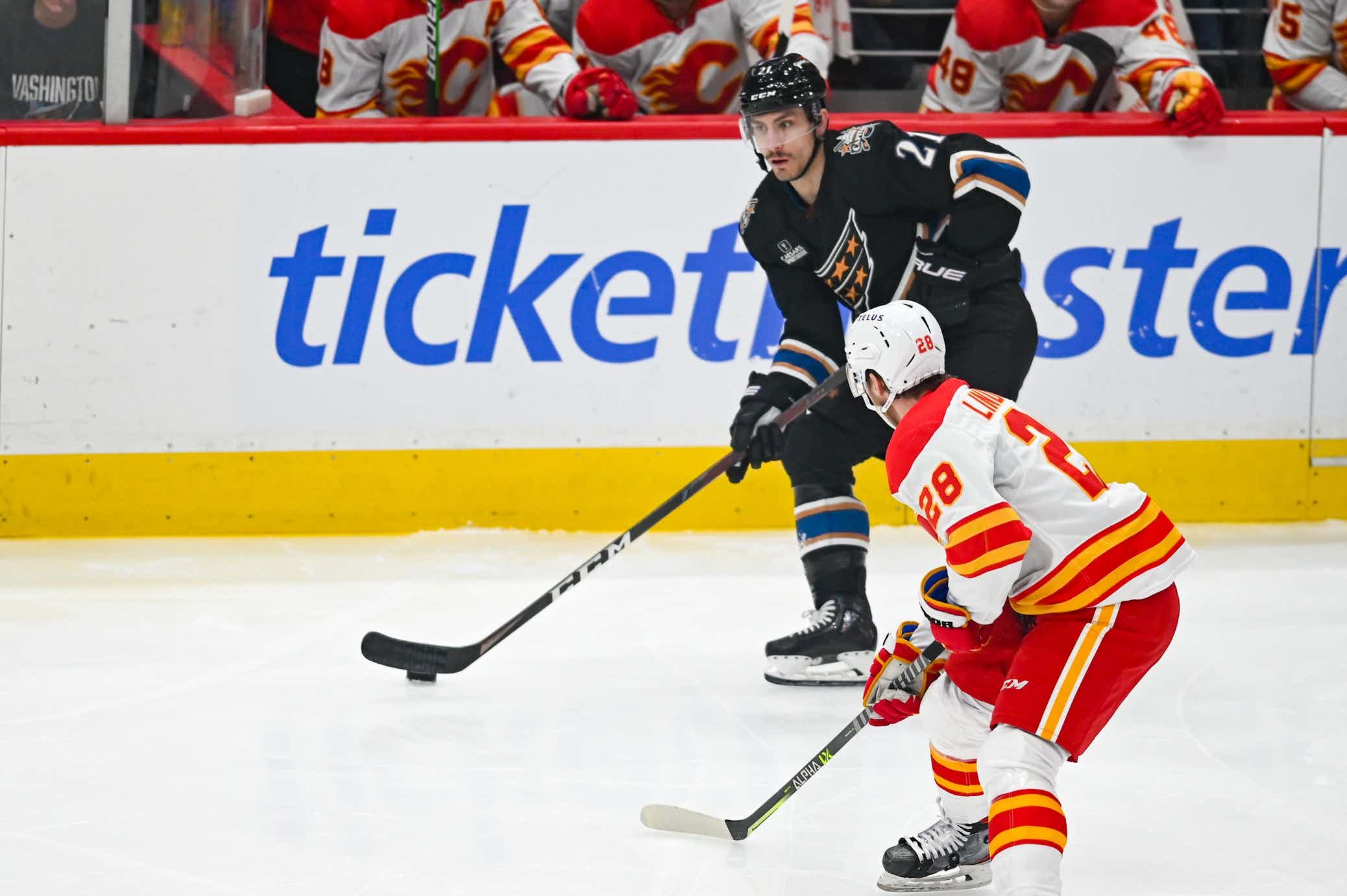 News
Series Preview: The Wranglers host the Abbotsford Canucks for weekend series
Do Not Sell My Info
Privacy Settings