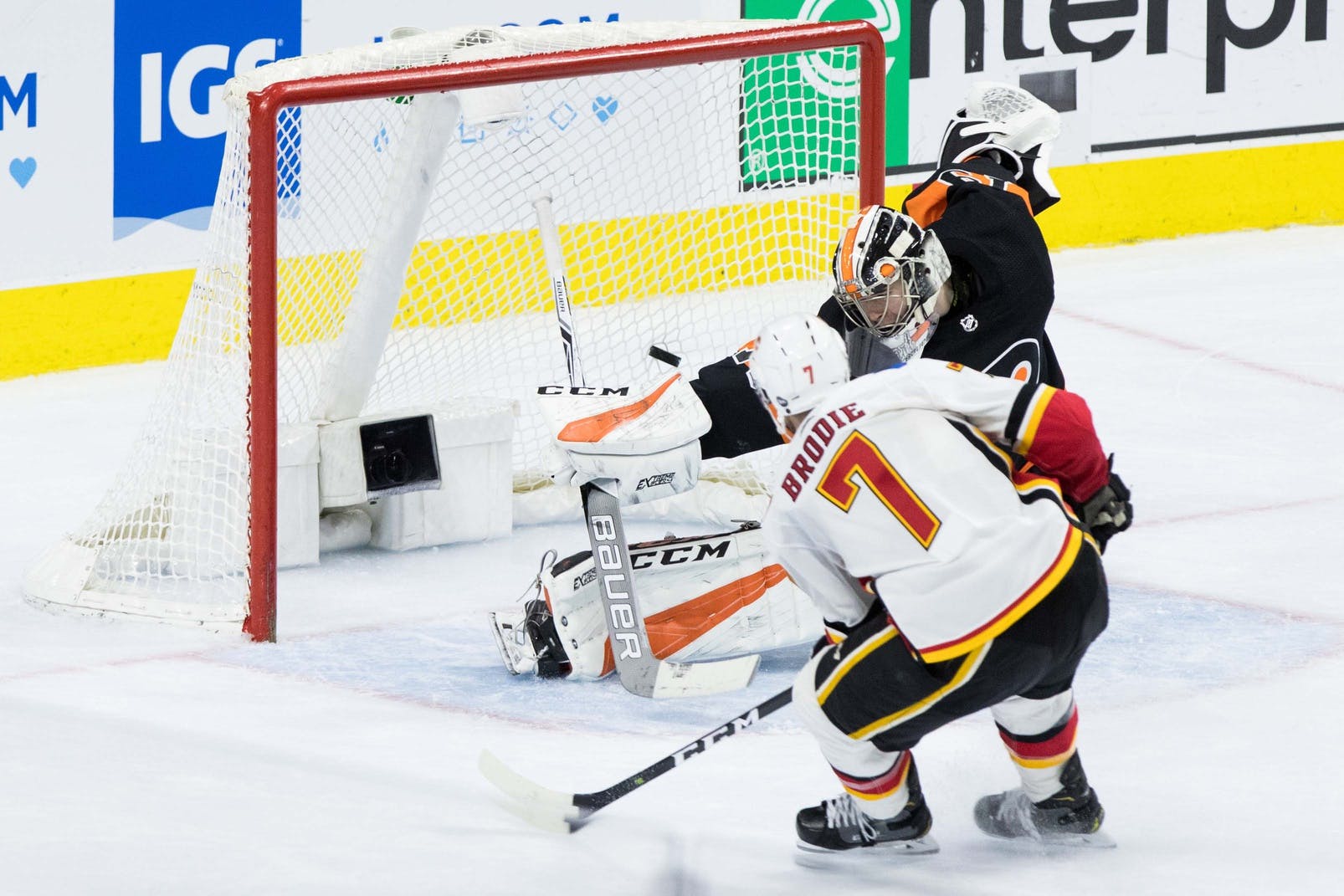 By Zach Laing
1 year ago
Welcome back to another edition of Throwback Thursday!
This week in 2007 (Feb. 10), the Calgary Flames traded Andrew Ference to the Boston Bruins.
Calgary also moved Chuck Kobasew in the deal while acquiring Brad Stuart, Wayne Primeau and a 4th round pick used to draft T.J. Brodie. Ference didn’t spend long in Calgary playing parts of four seasons after being acquired for a third-round pick in 2003.
Stuart only played 27 games before leaving in free agency, while Primeau only played in 94 games. The true prize in the deal was the pick used to draft Brodie, who became a mainstay on the Flames blueline between 2011 and last year.
Brodie played in 634 NHL games scoring 266 points with the Flames.
Zach Laing is the Nation Network’s news director and senior columnist. He can be followed on Twitter at @zjlaing, or reached by email at zach@oilersnation.com.