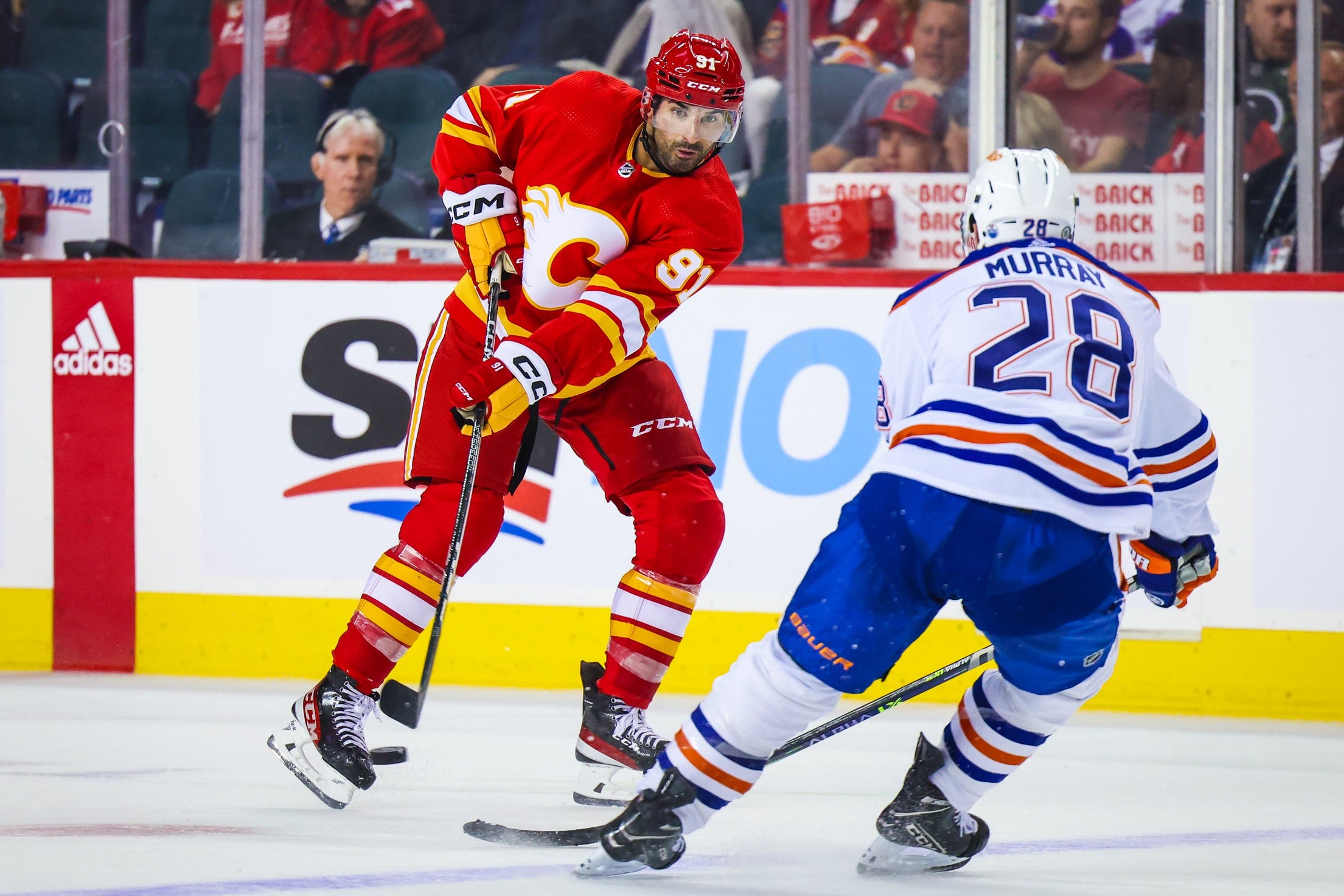 By Ryan Pike
30 days ago
When the Calgary Flames reached Christmas break, there was some good news and bad news. The good news is that they were in a wildcard playoff spot. The bad news is that the Flames were part of a jog-jam in the Western Conference standings, where five teams were separated by just two points.
And that lack of standings separation puts added importance on Tuesday night’s regular season finale of the Battle of Alberta.
In a nutshell, here’s how the end-of-season standings tiebreakers work:
The fourth tiebreaker is points earned in games played among the teams that are tied in points. If teams have played an uneven number of games against each other, the first game in the city that hosted the extra game (the “odd game”) is tossed out.
This season, the Flames and the Oilers play three games against each other: one in Edmonton and two in Calgary. Because Calgary hosted two games, the first game (the “odd game”) is tossed out and doesn’t count for tiebreakers.
In other words: if the Flames can earn a point or more in Tuesday’s game against Edmonton, they would clinch the fourth head-to-head tiebreaker with the Oilers. In the event that the Flames and Oilers are tied in points – and odds are if they are, their wins totals will be pretty close to each others’ – then the head-to-head points tiebreaker could be very big.
Because of the history and emotion between the Flames and Oilers all Battle of Alberta games are pretty important. But because of how jam-packed the standings are right now – and likely will continue to be throughout the rest of the season – Tuesday’s game is even more important than usual.
Editorials
Recent articles from Ryan Pike