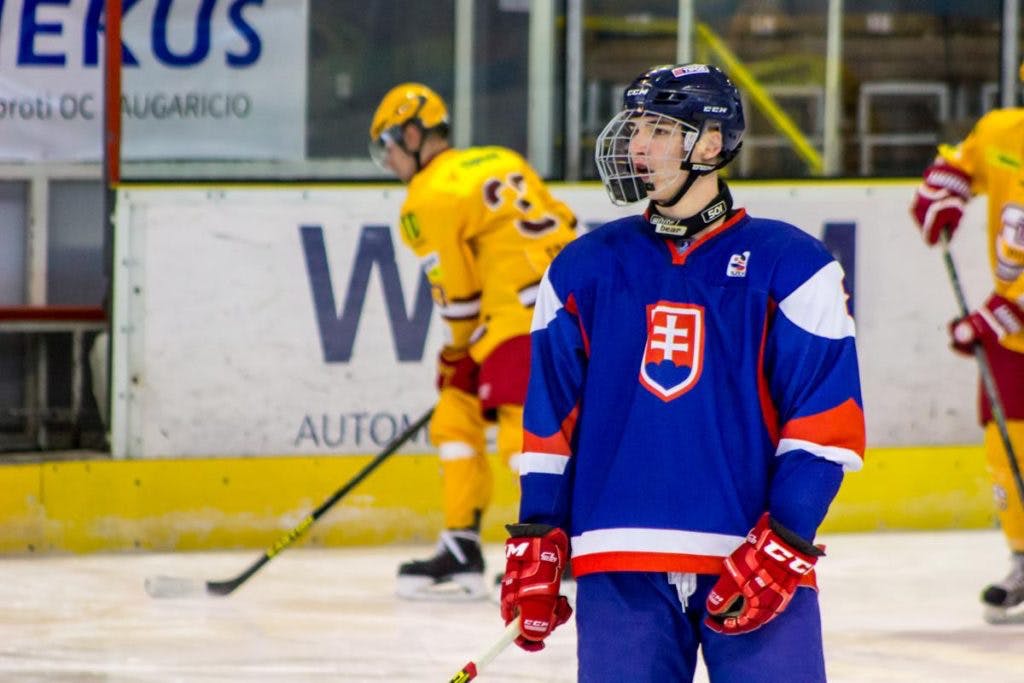 By J.D. Burke
5 years ago
Comments

Expectations were sky high when Adam Ruzicka joined the Sarnia Sting to start the 2016-17 season. Players with Ruzicka’s skill and size can have that effect.

The Slovak forward put those tools on full display internationally last season. Ruzicka was dominant for the Slovakian national team at the U18 and U17 tournaments to bookend his draft-minus-one season, spurring the Sting to use a second-round pick on him in the CHL Import Draft.

The game, which once looked so natural for Ruzicka, became so very difficult when he joined the Sting. That’s not uncommon, though. We’ve seen this happen before with players making the jump from the Import Draft to the CHL. Ruzicka was no exception, and he admitted that the transition was especially difficult for him.

It’s easy to lose sight of this, but for some of these prospects, they’ve left their families to play hockey halfway across the world in an entirely different society without their parents to lean on. That’s a lot to overcome at 17 years old.

As Ruzicka said, though, it’s something he was able to fight through. At the halfway point of his season, his point per game pace started to go north. By the time the U18s started, Ruzicka was captaining the Slovaks and producing at a point per game clip.

I asked Ruzicka if his dominance at the international tournament had any impact on the Flames’ desire to draft him. There was no doubt in his mind.

In Ruzicka’s estimation, it was his combination of physical presence and work ethic that tipped the scales. That’s not hard to believe given Ruzicka’s 6’4 frame. There isn’t a scout or analyst in the industry who doesn’t view Ruzicka as having an NHL projectable build.

“I’m a really strong guy. I’m strong on the board and have a good [net-front] presence,” Ruzicka told FlamesNation. “It’s all about competing. Every NHL player competes hard on every single shift.”

There’s a confidence about him, too. I asked Ruzicka how far away from the NHL he is, and he envisioned himself stepping into the league in two years’ time. The player he models his game after?

“I would say Evgeni Malkin,” Ruzicka told me. “He’s a pretty big guy too, and is very skilled.”