All about the draft lottery and draft order 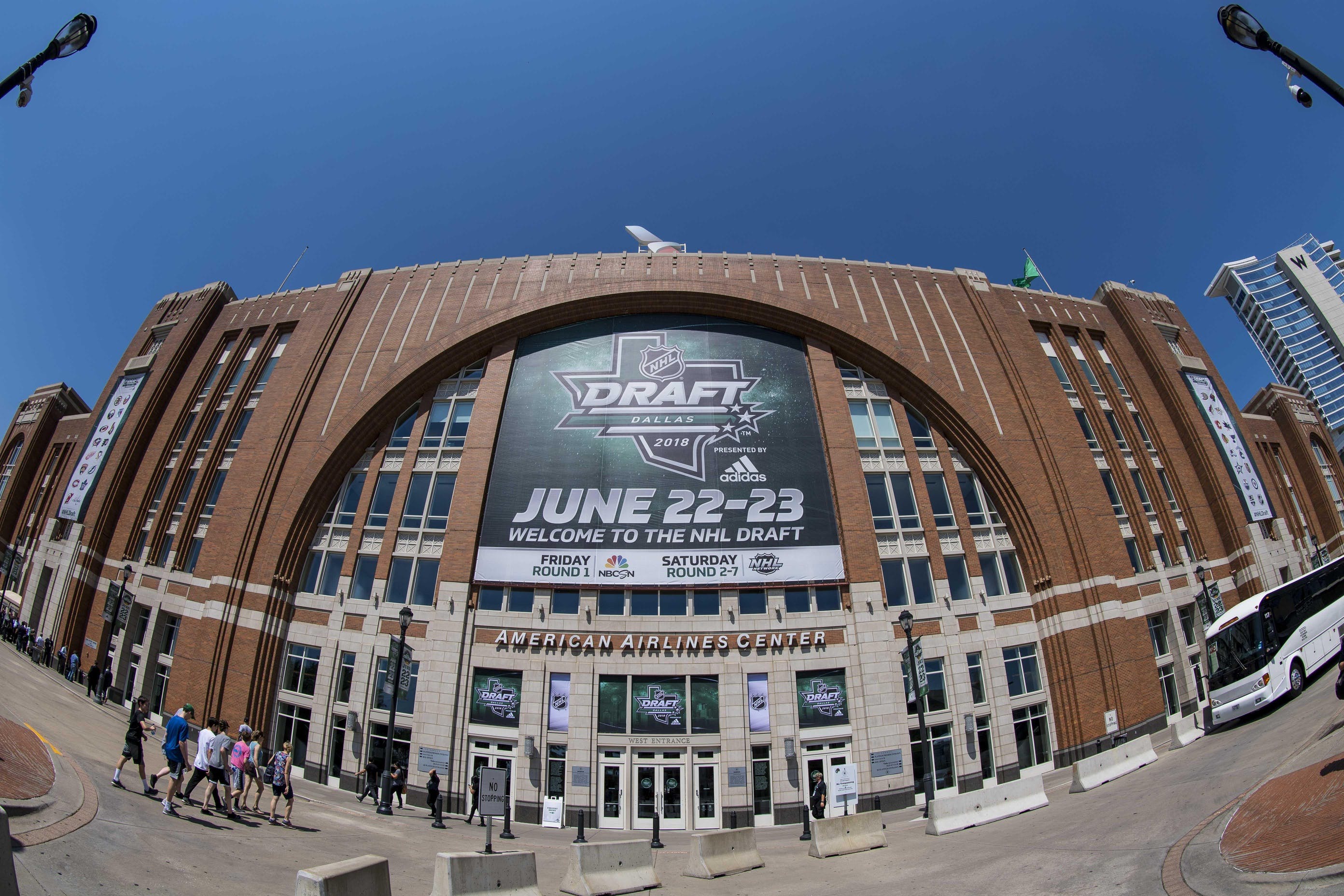 By Ryan Pike
1 year ago
The Calgary Flames haven’t been eliminated from post-season contention, but they’re likely to be mathematically out within the next week or so. Once the Flames are done and dusted, the next big order of business is the 2021 NHL Draft.
For the curious types, let’s go over how the draft order is determined.

For the purposes of this year’s draft, there are 16 non-playoff teams – that’s the 15 teams that played and missed the playoffs, plus Seattle. Picks 1 through 16 in each round are awarded to the non-playoff teams in reverse points order – the worst teams get the best picks. As with the regular season, the same tiebreakers apply. Except now, losing a tiebreaker gets you a better draft spot.
As of the morning of May 4, here’s how the order would shake out before the lottery. Because teams have played different amounts of games, we’re using points percentage for the order for illustrative purposes.
We don’t have odds yet for the draft lottery – they’re coming from the league in the next couple weeks – but Seattle will have the same odds as the third-worst team. The draft lottery only shuffles the first round via a pair of draws (for first and second spot), every other round reflects the standings order. Also, Arizona forfeited their first round pick as punishment for violating the NHL’s prospect testing protocols a couple years back. If they win either lottery drawing, it’ll be re-drawn.
The Flames have six games left. If they lose all of them, their points percentage will be .420. If they win all of them, their points percentage will be .526. It’s possible they could move fairly significantly up or down the draft order depending on the next few games, particularly four head-to-head games with Vancouver.