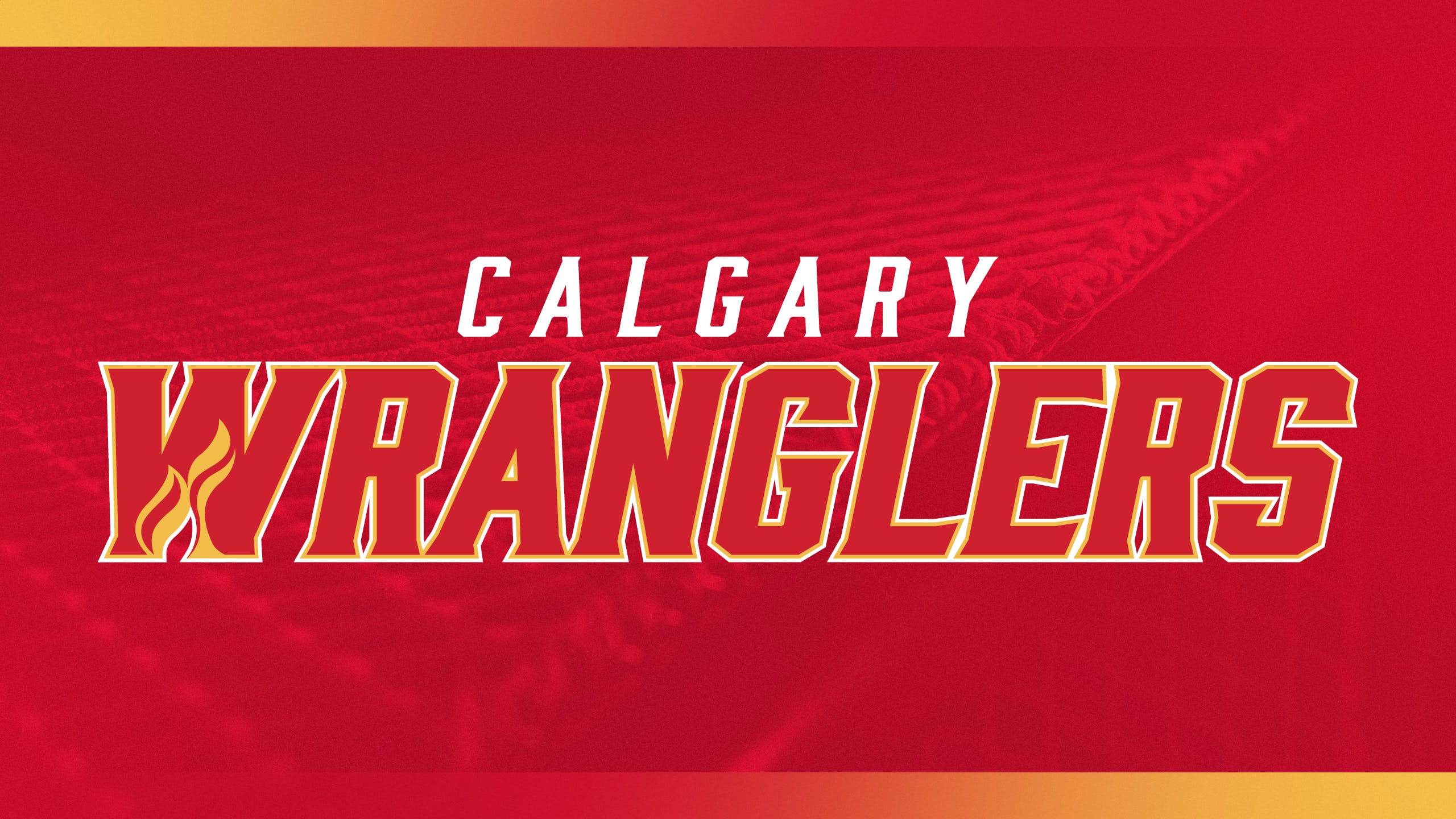 By Paige Siewert
1 month ago
With just under a week since their last game, the Wranglers returned home on Friday to face the San Diego Gulls for their third consecutive game against each other. Even with two of their top liners up with the Flames, the Wranglers pulled out a win and Dustin Wolf earned his second shutout in a row in their 3-0 victory.

Kevin Rooney is the first NHL regular to be sent down from the Flames this season after he cleared waivers. He has played 17 games with the Flames this year so far and has only registered one assist. Rooney played in this game and earned an assist on the third and final goal of the night.
In the shuffle between leagues, Matthew Phillips was called up on Thursday and Radim Zohorna was confirmed to be called up on Friday. Phillips didn’t crack the lineup against the Columbus Blue Jackets but Zohorna did and made his Flames debut.
Rory Kerins and Ilya Nikolaev came up from the Rapid City Rush to backfill some depth and only Kerins cracked the lineup in this game. The Wranglers also had a couple of injuries to report with Martin Pospisil scratched for an upper body injury/illness and Adam Klakpa out with a lower-body injury.

It wasn’t a six or seven goal game this time but it was definitely enough to earn a win and add a shutout to further Wolf’s lead in the league shutout category. The scoring started very early with Cole Schwindt scoring only 38 seconds into the game. Schwindt was playing in his 101th game in the AHL and his early marker ended up being the game-winner.
Mitch McLain also found the back of the net 10:16 into the period when he was right in the perfect position to bury a rebound when the Gulls goaltender was pulled from the crease a little too far. He was in the right place at the right time and pretty much had an empty net to shoot into. Walker Duehr and Rory Kerins picked up assists.
The Wranglers ended the first 20 minutes up 2-0 and outshooting the Gulls 15-6. In the second period, the Wranglers scored their third and final goal with 32 seconds to go in the period. Nicolas Meloche was the goal scorer and Walker Duehr picked up his second assist of the night. Kevin Rooney also assisted to earn his first AHL point as a Wrangler this year.
At the end of the second period, the Wranglers held a 3-0 lead and held a 27-16 shot advantage. In the third, things were quite uneventful. The Wranglers didn’t generate any additional offence and only registered for shots on goal. If they were playing one of the better teams in their division, this could’ve really come back to bite them.
They held their lead through the last 20 minutes but Head Coach Mitch Love wasn’t too happy with the overall effort. In the post-game interviews, he was happy with the fact they pulled out the win but he did not like their gameplay.
Undeniably good gameplay came from Dustin Wolf, who ended up stopping all 22 San Diego shots. This pulled him up to 13 wins on the season and recognition as the second star of the night. Mitch McLain was awarded the first star and Cole Schwindt was given the third star. The Wranglers are now up to five straight wins in a row.

The last of their four straight games against the Gulls will take place on Sunday afternoon. The Wranglers are three for three so far and can continue the season sweep with a win on Sunday. Puck drop is 1:00 p.m. MT. This game is being offered as the AHL’s free game of the week on AHL.TV so you can stream it for free or catch it live at the dome.
News
Recent articles from Paige Siewert