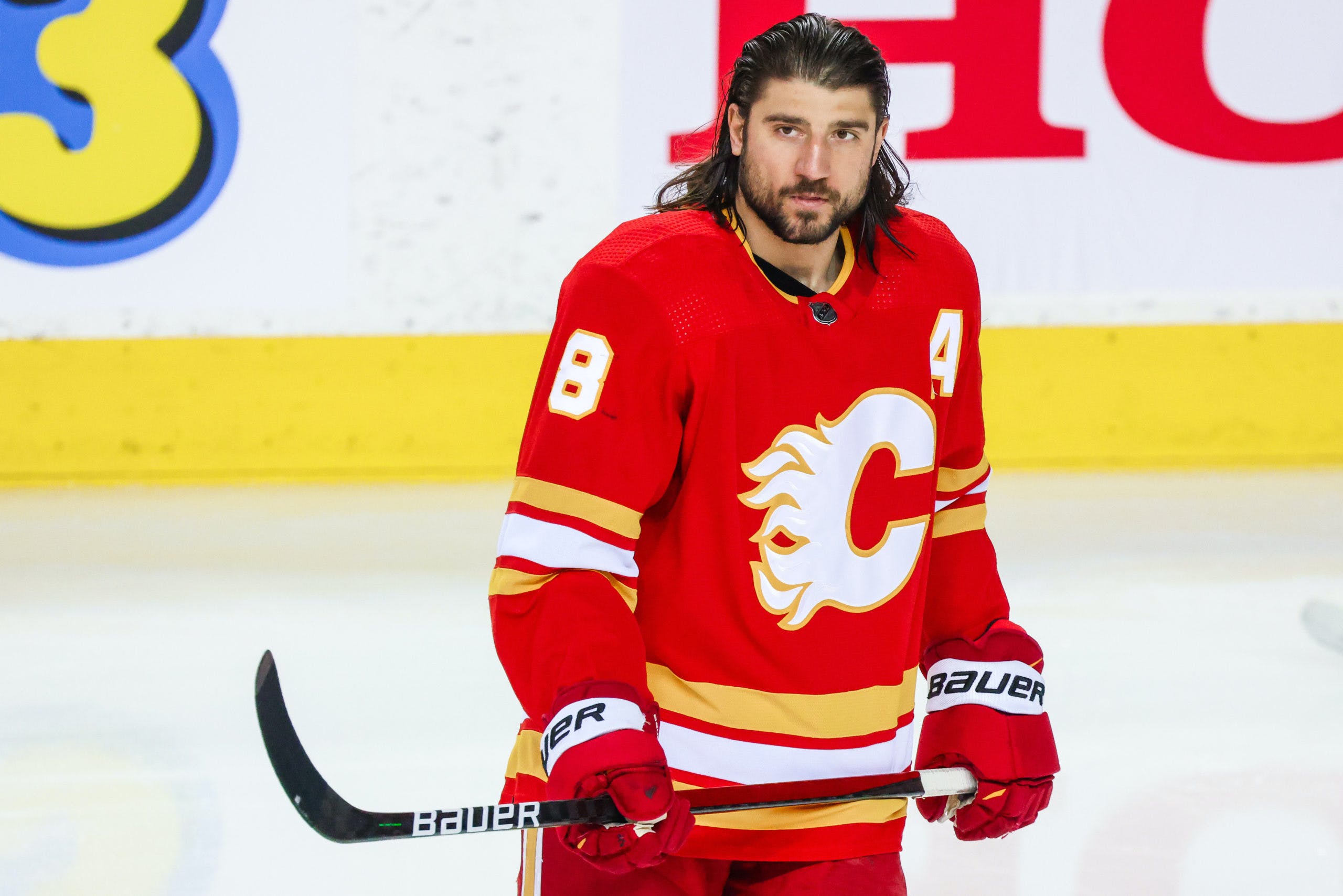 By Ryan Pike
1 month ago
Good news, everyone! Chris Tanev is back!
The Calgary Flames announced on Tuesday afternoon that Tanev has been activated from the injury reserve, which makes him an option to play against the San Jose Sharks. To make room on the roster, forward Radim Zohorna has been re-assigned to the AHL’s Calgary Wranglers.
Tanev blocked a shot with the back of his head/side of his neck against Montreal during the tail-end of a five-on-three penalty kill back on Dec. 12. Thankfully he wasn’t seriously hurt. Since then, he’s been skating but missed the Flames’ past three games. His return will do a whole lot to stabilize the blueline group.
Zohorna performed well in spot duty as a fourth line centre, but arguably didn’t do enough to force the Flames to send somebody else back to the AHL.
The Flames are now carrying 23 players: two goaltenders, eight defencemen and 13 forwards.
News
Recent articles from Ryan Pike