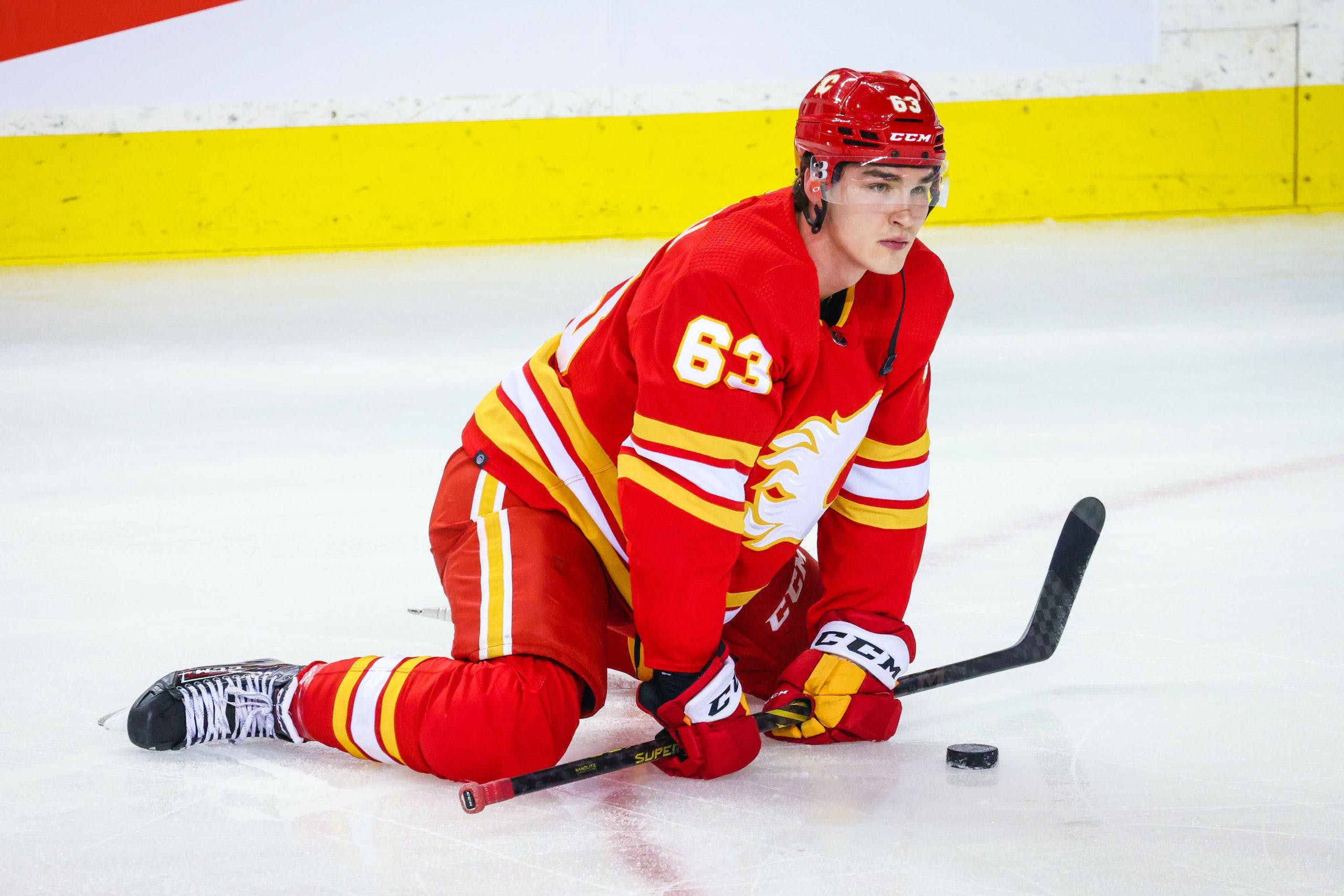 By Ryan Pike
1 month ago
Be sure to check out NHL betting site Betway for the latest Flames game day odds!
The local sports club will try to take advantage of a team below them in the standings, when the Calgary Flames (11-10-3, 25 points) host the Arizona Coyotes (7-11-4, 18 points) at the palatial Scotiabank Saddledome. It’s the Flames’ fancy pedestal Reverse Retros facing the Coyotes’ fancy Kachina road jerseys in a stylistic match-up for the ages! There will also be a hockey game.
The broadcast begins at 7 p.m. MT on Sportsnet One and Sportsnet 960 The Fan!

Projected lines courtesy Daily Faceoff:
Huberdeau – Lindholm – Toffoli
Dube – Kadri – Mangiapane
Ruzicka – Backlund – Coleman
Lucic – Rooney – Lewis
Hanifin – Andersson
Weegar – Tanev
Zadorov – Stone
Dan Vladar starts, backed up by Jacob Markstrom. It’s the fifth appearance in the past seven games for Vladar. The projected extras are Connor Mackey and Brett Ritchie.
The Flames are 5-4-1 in their past 10 games, 2-3-0 in their past five games, and 2-1-0 in their past three games. They’re generally trending in the right direction, but really need to go on a run to get back into the thick of the playoff picture.
Keep an eye on Adam Ruzicka, who had three points on Saturday and has been looking increasingly confident in the offensive zone.

This is the first of three games between these clubs this season, with the other two taking place later this season at Mullett Arena. The Flames won all three games against the Coyotes last season (by a combined score of 17-5).