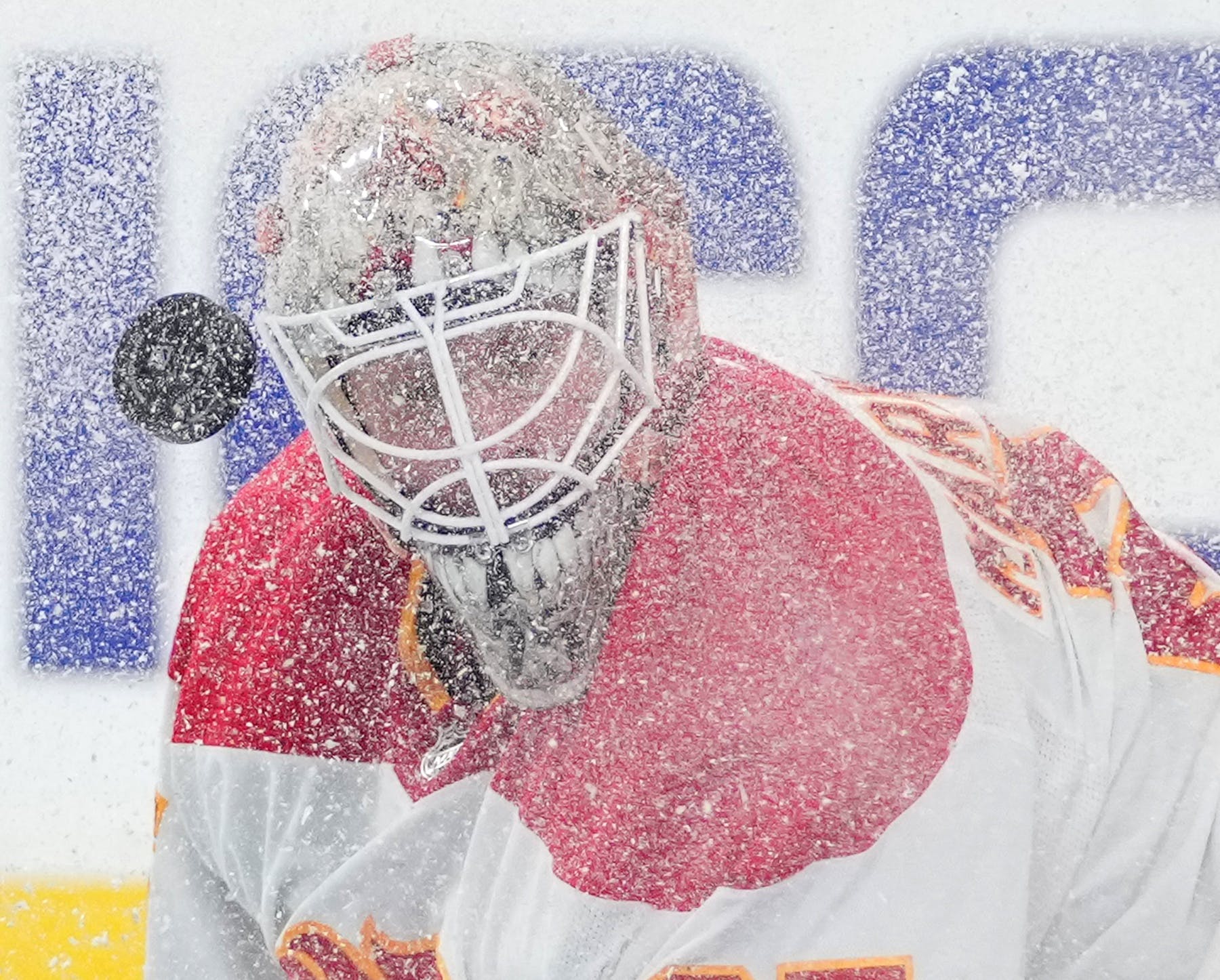 By Ryan Pike
1 year ago
After going .500 on their western road trip, the Calgary Flames (15-6-5, 35 points) are back at home! And they’ll face a pretty big test in the form of the visiting Carolina Hurricanes (17-6-1, 35 points), one of the hottest teams in the entire NHL. Can the Flames end their losing skid at two?
This game gets going at 7 p.m. MT. You can catch the action on Sportsnet West and Sportsnet 960 The Fan.

The Flames are without Brett Ritchie and Tyler Pitlick.
The Hurricanes are without Jake Gardiner, Brett Pesce and Anthony DeAngelo.

The Flames played Carolina twice in 2019-20 and lost both games.

LOOKING FOR TICKETS? CHECK OUT FANSFIRST!