FlamesNation Mailbag: 21 games down, 61 to go

By Ryan Pike
2 months ago
We’re a quarter into the 2022-23 regular season schedule, and the Calgary Flames are .500 and fans seem stressed. To check in on the vibes, we delved into our weekly mailbag.
(We received a few questions that sorta all hit the same themes, so we cherry-picked a few that were more or less representative of how everybody seemed to be feeling.)
I haven’t had a long chat with Brad Treliving about this recently, so I won’t profess to know exactly what he’s thinking or believes.
But, here’s my theory, and hear me out: this is the group that Treliving put together, with a pretty good amount of input from Darryl Sutter. Think of it this way: this is the recipe that these guys put together as a tandem. They each have their own precise ideas of what a championship team looks like – how they play on the ice and the types of players involved – and Treliving’s put together the best approximation of that shared understanding they have, within the constraints of the salary cap.
Aside from Oliver Kylington’s unplanned absence, this is probably the best 22 player combination that the duo could have envisioned together. And even though it seems like chunks of it are not working as envisioned, these are Brad and Darryl’s guys. If you worked in any job and put together your dream team, you’d probably be a bit hesitant to tweak it if it wasn’t working because of your particular affinity (or familiarity bias) to the people on your team.
But when you do finally think “Okay, let’s mix things up,” going for players with a track record makes some sense because they may be perceived as a less risky choice than a complete unknown because of having a track record. You know what that player can and cannot do, so it’s easier to find and cast players with track records for specific roles you think they can do rather than audition players with less experience. (Again, familiarity bias.)
It’s neither good nor bad, it’s merely a bit of (likely poorly-explained) psychology.
If the Flames decide to shake things up, it’s probably because they think they’ve exhausted avenues for finding solutions within the group of players currently on the NHL roster. As in: when they’ve tried to fix the things that they think they can fix, and if things still aren’t going as envisioned at that point.
I don’t know what that point would necessarily be, but it would probably be at a point where they’re far enough back in the standings that they throw the existing plan out the window and decide to get wacky.
I wouldn’t use the phrasing “desperate,” but perhaps? I’ll note that a lot of prominent mid-season call-ups in recent years – David Rittich in 2017-18, Andrew Mangiapane in 2018-19 and Dillon Dube in 2019-20 – came when there was a very specific role that needed to be filled due to injury or poor performance, and these guys were the obvious choices to try out.
It’s a lot easier to tell, say, Rittich, “Hey, we need you to start a road game once every 10 days” than “Hey, we need you to fix the team.” Bringing in a new face to save the season is a recipe for failure. Bringing in a new face to fulfill a specific, well-defined function can work (and has in the past).
Yes.
Perhaps as soon as this week. 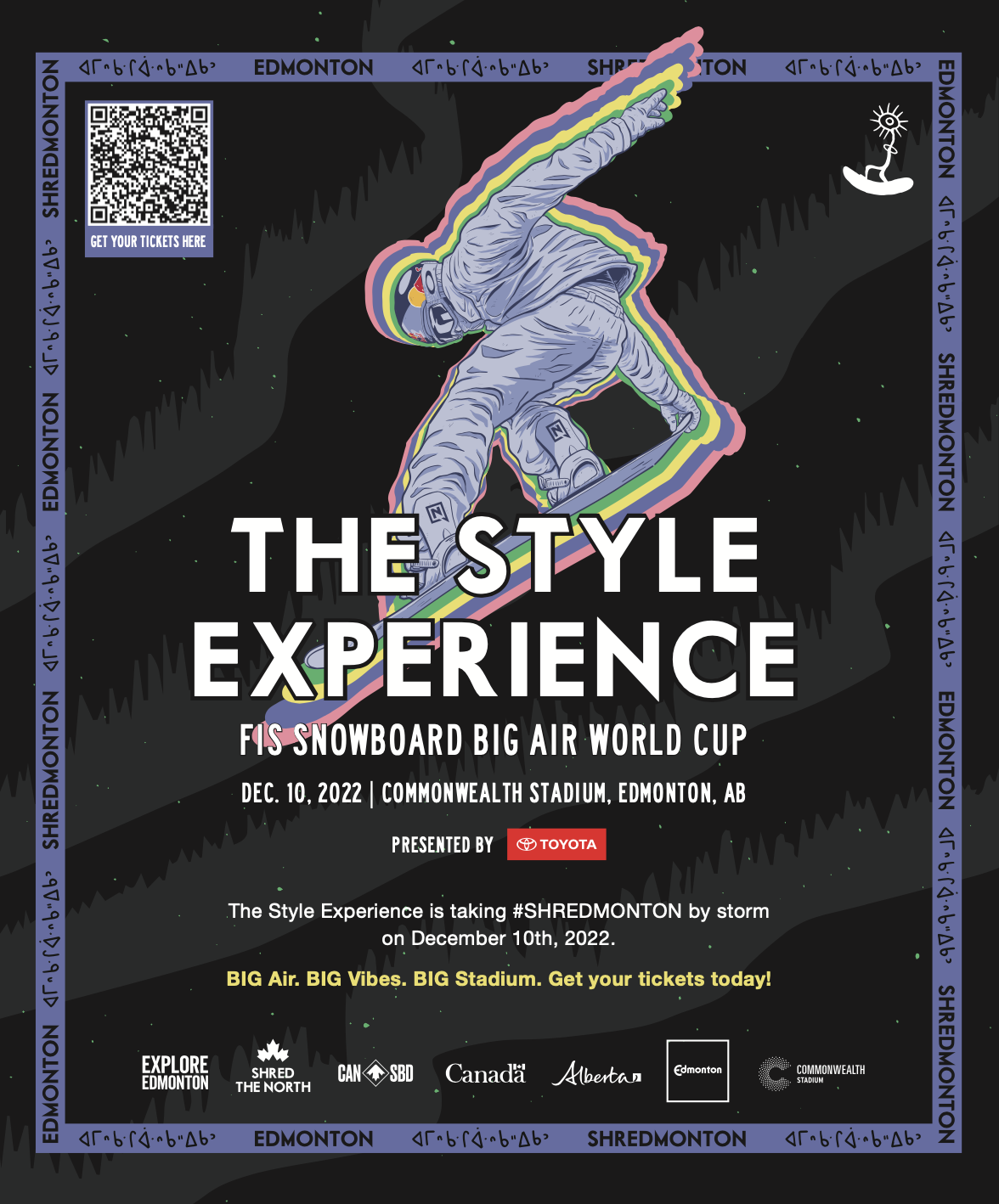