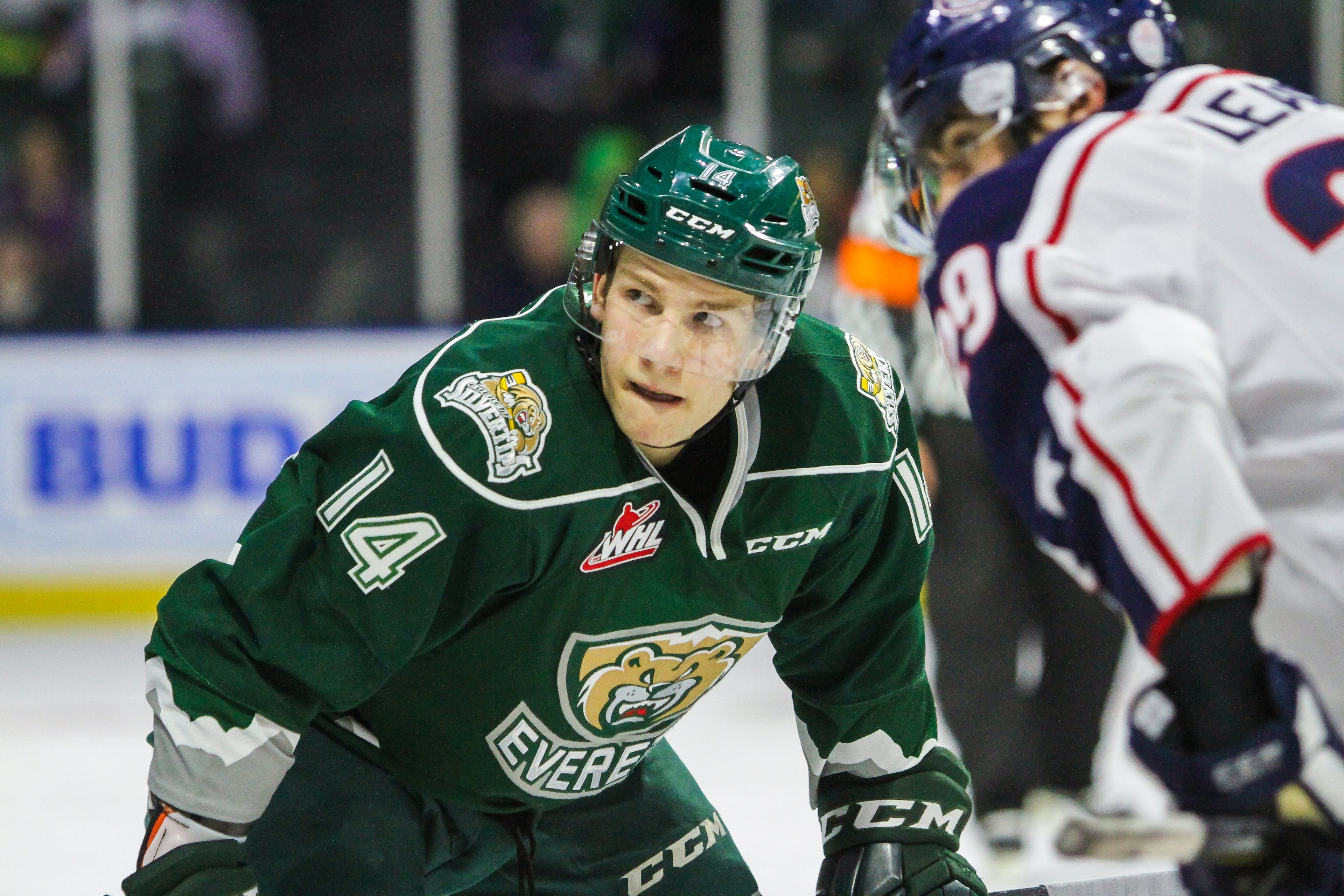 By Ryan Pike
1 year ago
For the fourth time in club history, the Calgary Flames have hired a Sutter to be their head coach. There are, quite frankly, many Sutter family members kicking around the hockey world.
We’ve culled together a quick guide to help you know your Sutters.

The eldest brother, Gary declined to play junior and decided to stay on the family farm. He’s been said to be the most skilled and finesse-based Sutter on the ice.

The 20th selection in the 1976 NHL Draft by St. Louis, Brian played 779 NHL games (all with the Blues) before becoming a coach. He was the bench boss for the Blues, Bruins, Flames and Blackhawks, plus coached the junior Red Deer Rebels and the senior league teams in Bentley and Innisfail. He won the Jack Adams Award as the NHL’s best coach in 1990-91.

The 179th player selected in the 1978 NHL Draft (by Chicago), Darryl had a fairly short NHL career by family standards, playing just 406 games (all with the Blackhawks). He found his stride with coaching, though, spending time behind the bench with Chicago, San Jose, Calgary, Los Angeles, and now Calgary again. He coached the Kings to Stanley Cups in 2012 and 2014.

The 17th overall pick in 1979 (by the Islanders), Duane played 731 NHL games between the Islanders and Chicago. He briefly coached in the NHL with Florida, but has settled into a series of key pro scouting roles with Chicago, Florida, Calgary, Edmonton and Pittsburgh. He won four Stanley Cups with the Islanders dynasty teams from 1980 to 1983.

Drafted 102nd overall by the Flames in 1998 (while his father was head coach), Shaun signed an entry level deal with the club but bounced around minor pro in North America and Europe. He retired following the 2008-09 season and now works as an assistant general manager with the Rebels.

Merrick played briefly in the AJHL, but later moved into a key role in the Rebels’ front office.

Drafted 179th overall by the Flames in 2005 (while his father was head coach and GM), Brett has carved out a pretty decent career for himself. He’s played 60 NHL games for Calgary and Carolina, but he’s also become a very well-respected AHL veteran, currently serving as the captain of the Ontario Reign.

Drafted 11th overall by Carolina in 2007, Brandon has played over 750 NHL games between the Hurricanes, Penguins and Canucks. He’s currently with Vancouver.

Drafted 193rd overall by Carolina in 2011, Brody didn’t click in North American pro hockey as well as his cousin Brandon. He played 12 games with the Hurricans, but has found more success playing in Germany.

Drafted 39th overall by Winnipeg in 2012, Lukas wasn’t signed by the Jets. He re-entered the draft in 2014 and was selected by the Islanders 200th overall. He didn’t sign an NHL deal and bounced around minor pro and senior leagues a bit before hanging up his skates and joining Columbus as a scout.

Drafted 93rd overall by Washington in 2018, Riley signed an NHL deal and is currently playing with the Capitals’ top affiliate, the Hershey Bears, in the AHL.
Uncategorized
Recent articles from Ryan Pike