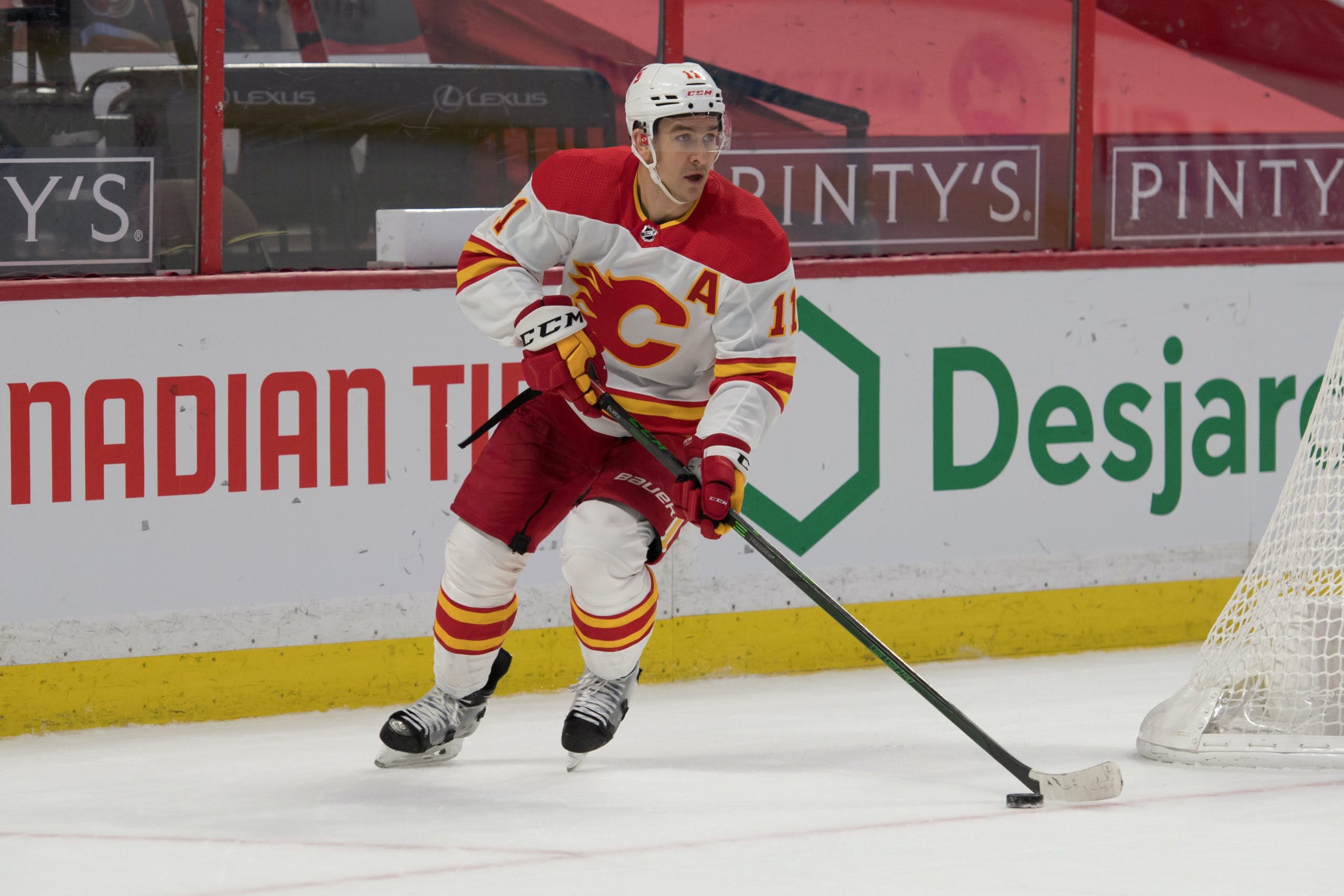 By Ryan Pike
1 year ago
The arduous journey of eight pre-season games with nothing but jobs on the line finally reaches its conclusion for the Calgary Flames this evening. In their eighth and final game, they host the Winnipeg Jets, who beat them 3-2 in Manitoba on Wednesday evening.
The puck drops just after 7 p.m. MT on Sportsnet 960 The Fan (radio) and the Flames website (streaming video).

As previously mentioned, some auditions will come to a conclusion this evening. With that in mind, keep your eyes peeled for Oliver Kylington, Glenn Gawdin and Walker Duehr. I doubt Duehr opens the season in Calgary but he’s made a great case for himself as a call-up. And Kylington and Gawdin are both waiver eligible, and given their exhibition prowess and low cap hits, both could be on somebody’s NHL roster next week – at this point, it might as well be Calgary’s.
Uncategorized
Recent articles from Ryan Pike