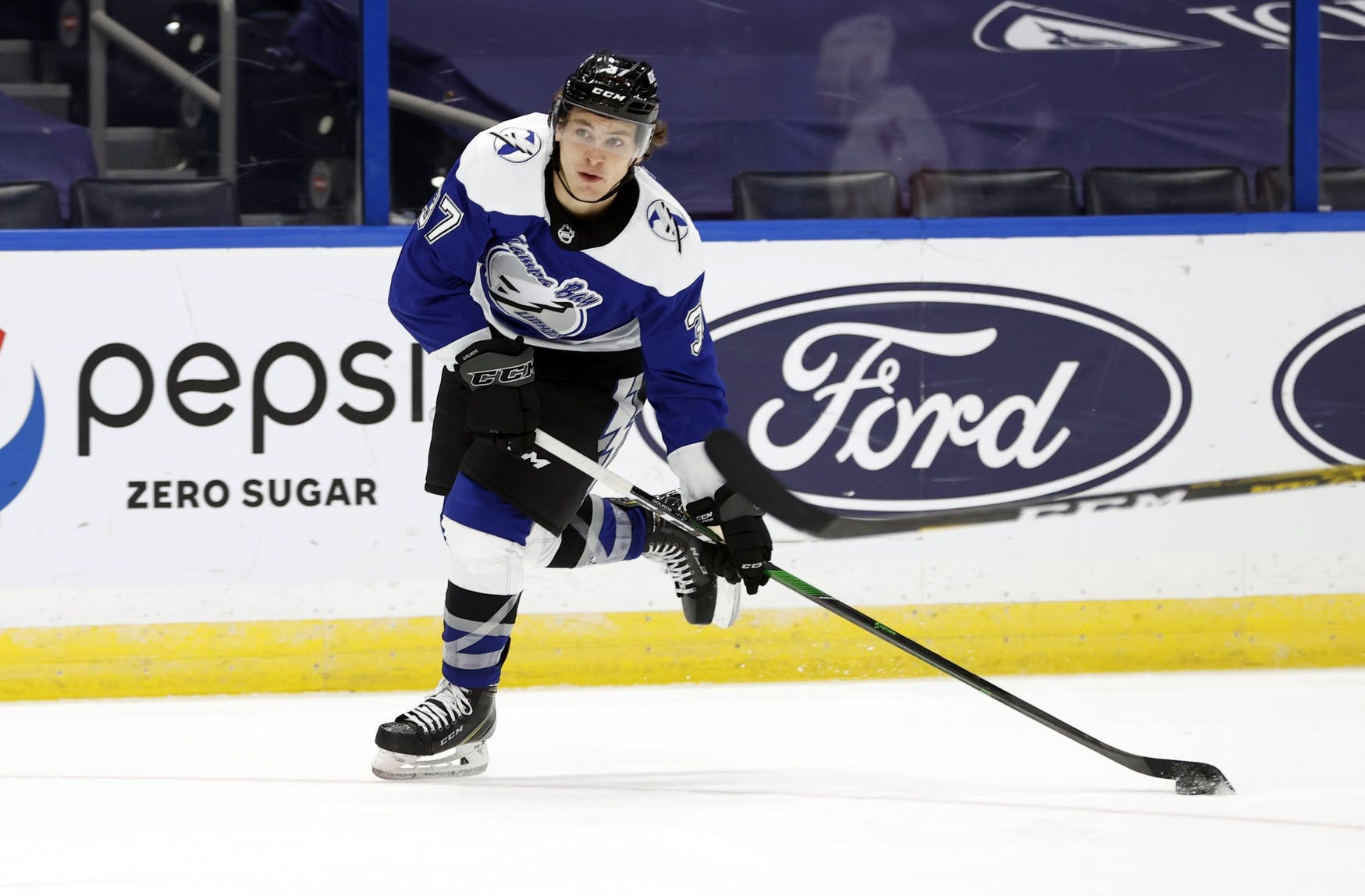 By Mike Gould
1 year ago
The lists are officially in.
All 30 teams participating in the Seattle Kraken expansion draft have now submitted their slates of protected (and exposed) players. The NHL made those lists public on Sunday morning.
Seattle has until Wednesday to peruse through the available players from each team and build a roster for the 2021–22 season. The first 30 members of the Seattle Kraken — in addition to prospect Luke Henman, who was signed in May — will be introduced to the public at 6:00 p.m. MT on July 21.
While rumours have already begun to swirl about which players are more likely to join the Kraken, the picks can’t be finalized until 8:00 a.m. MT on the day of the expansion draft. Until then, fans in Seattle and onlookers from around the league will continue speculating eagerly about the makeup of the inaugural Kraken roster.
Here is FlamesNation’s best guess as to which players Kraken general manager Ron Francis will select from each team. We’ll start by looking at the forwards they could choose; later today, we’ll dig into the defensemen and goaltenders.