Quotable: the Flames beat the Canucks 5-2 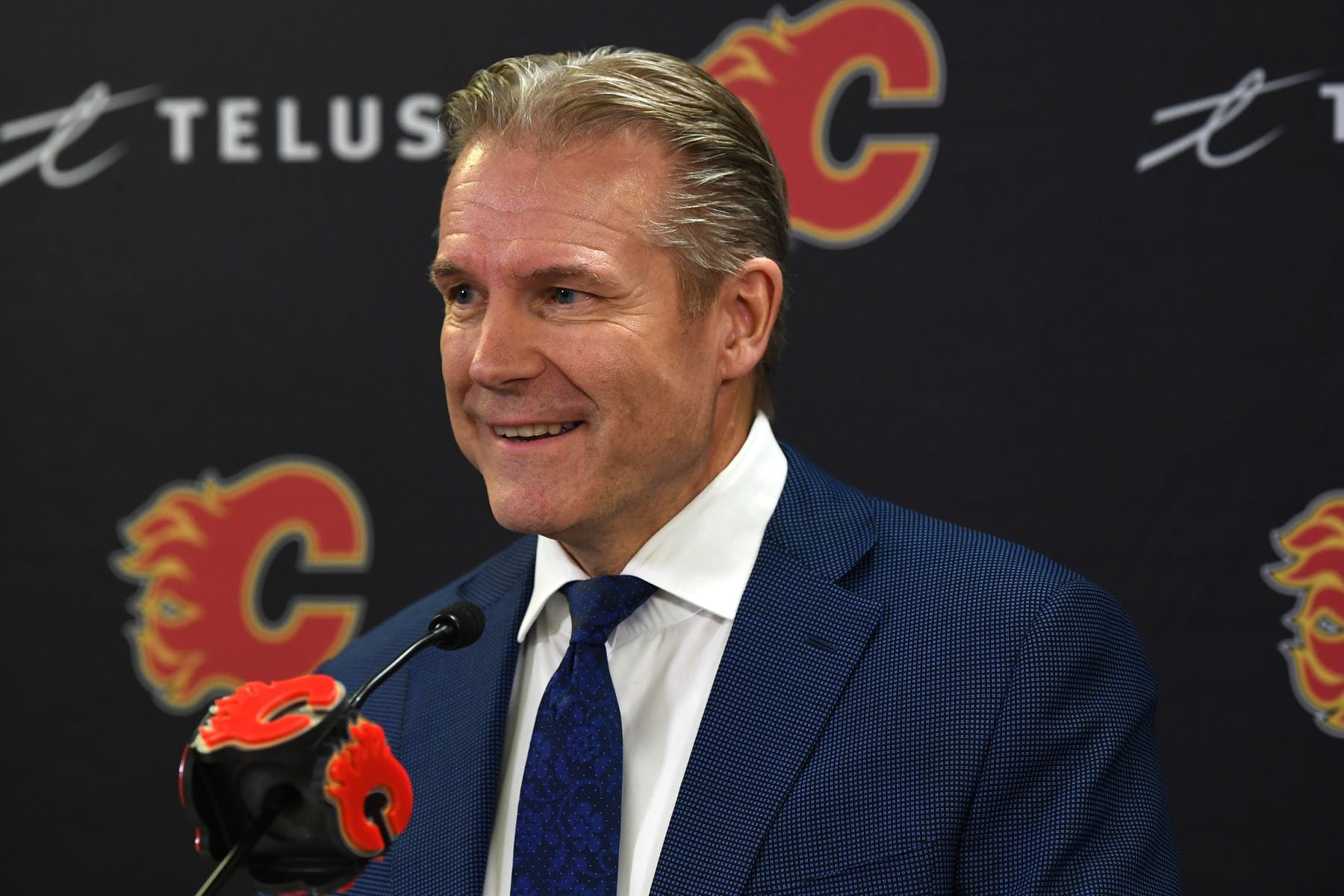 By Ryan Pike
1 year ago
The Calgary Flames finished off a quick cluster of games on Monday night with their third game of the season. They headed into a bit of a schedule break with a 5-2 win over the Vancouver Canucks, their second victory over the Canucks in a three day span.
Here are some selected quotes from the post-game media addresses.

Lindholm has been pals with goalie Jacob Markstrom for years. They grew up together. Heck, Markstrom’s living in his basement right now. When asked to assess Markstrom’s performance thus far, Lindholm was rather complimentary towards his tenant.

We knew he’s a great goalie and a great guy, great in the locker room, so we knew what we were getting. But the way the first period went, he kinda stole us a point or two there. We could’ve been out of the game there, but he played well tonight and again… [chuckle] For now, he deserves the contract.

Way back on Thursday in Winnipeg, the Flames played a great first period and then the wheels fell off and they couldn’t make adjustments to recover. On Monday, the Flames had a rough first period, but they managed to salvage it. Ward agreed that their experience against the Jets helped them with their adjustments against the Canucks.

Yeah, for sure. If anybody’s a football fan out there, you hear a lot on the English Premier League telecasts, they’re talking about quality. All soccer guys talk about quality. And I just didn’t feel like we had quality in the first period. Though we found a way to get it.
The bottom line in this league is you have to ante up with effort, you have to ante up with compete, and I thought those two things gave us a chance to get in the hockey game. And then our skill was able to show. Without structure and without work, it’s tough to allow the skill to go, but when you get those things working for you, then the quality gets a chance to come out and I thought those things really turned the game for us and I thought we had some key moments where we were able to get ourselves back in based on the quality of our people but moreso from the compete and the work ethic.