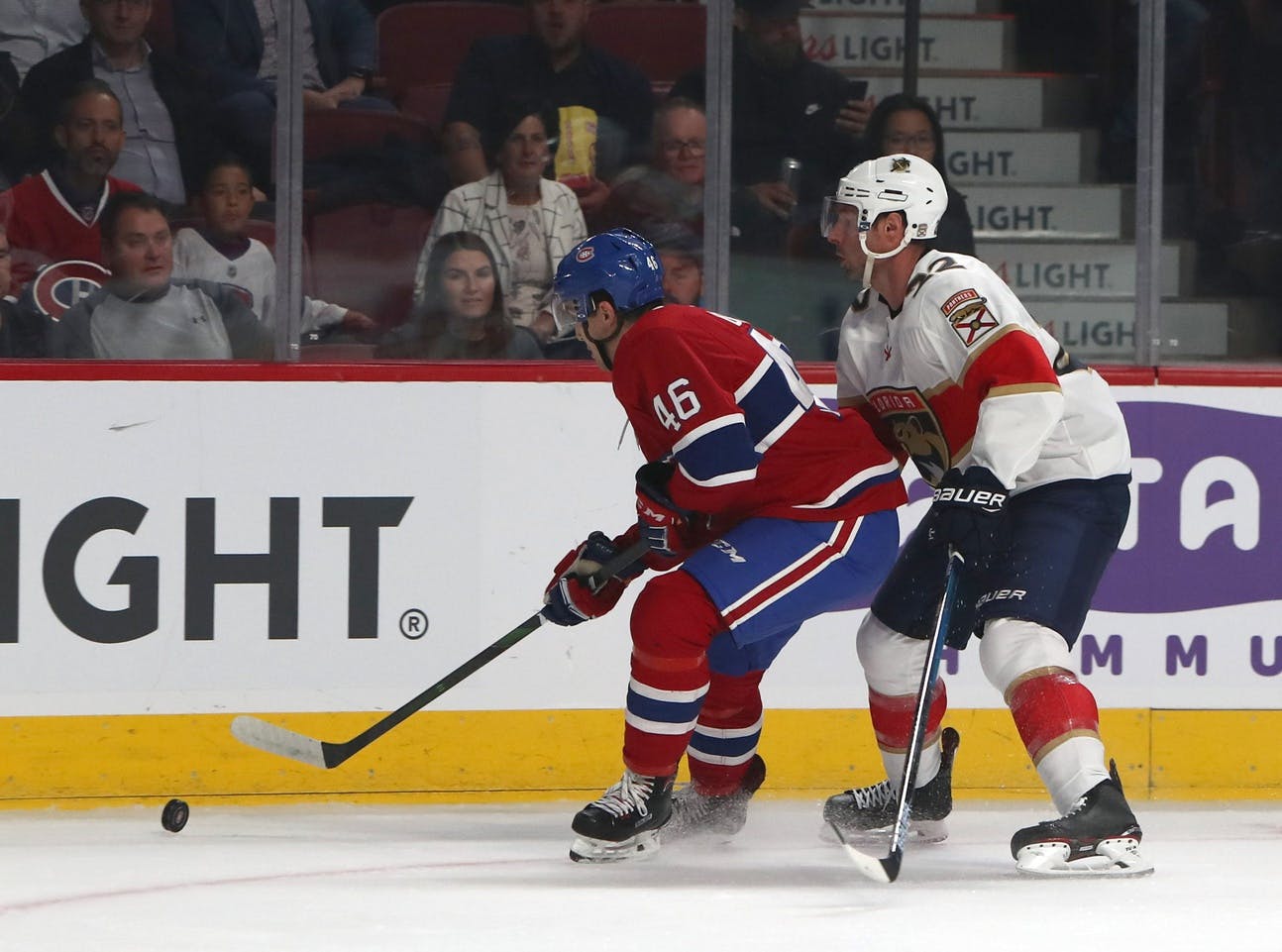 By Ryan Pike
3 months ago
PTO season has begun, friends. According to CapFriendly, the Calgary Flames have invited defender Josh Brook to training camp on a professional try-out.
Brook, 23, was a second-round selection of the Montreal Canadiens in the 2017 NHL Draft. The right shot blueliner spent four seasons with the Western Hockey League’s Moose Jaw Warriors and represented Canada at the World Under-17s, Under-18s and World Juniors.
Unfortunately, he’s failed to blossom thus far as a pro. He’s spent 106 games in the AHL with the Laval Rocket and accumulated 29 points, but slipped down to the ECHL with Trois-Rivieres this past season and wasn’t qualified as a potential restricted free agent.
With the sheer number of blueliners the Flames already have under NHL and AHL contracts Brook probably isn’t destined for much of a future with the organization, but having an experienced strong junior player (and somebody with pro experience) to practice and play with during training camp could be a good thing for the Flames’ many, many inexperienced blueliners.
News
Recent articles from Ryan Pike