Johnny Gaudreau has informed Flames that he won’t be returning 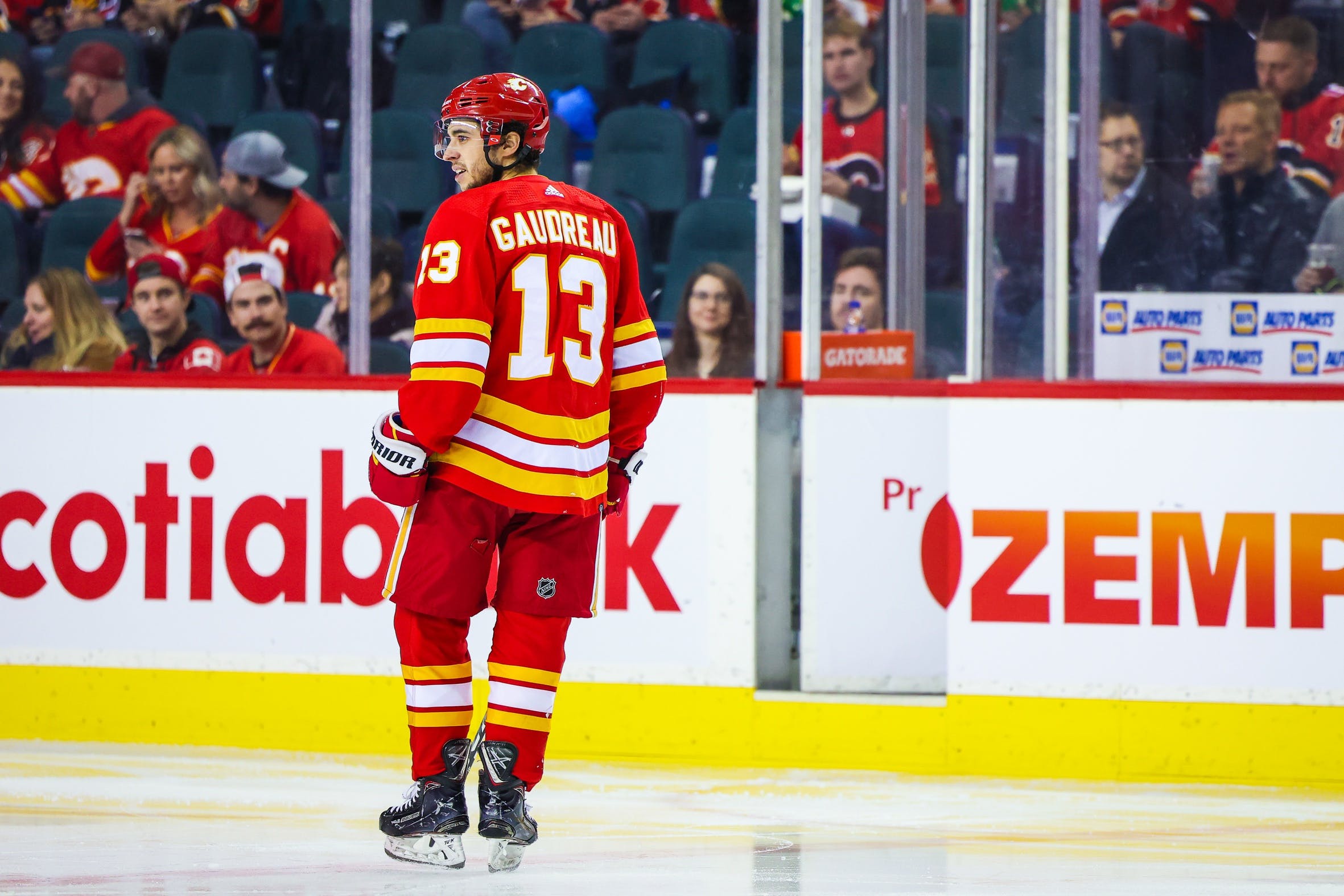 By Ryan Pike
6 months ago
The Johnny Hockey Era is reportedly over for the Calgary Flames.
According to Daily Faceoff’s Frank Seravalli, pending unrestricted free agent Johnny Gaudreau has informed the club that he won’t be returning and will be headed to free agency.
The Athletic’s Pierre LeBrun and Sportsnet’s Elliotte Friedman are also reporting that Gaudreau is headed to the open market on Wednesday.
When Gaudreau signs elsewhere, he leaves a pretty big mark on the Flames franchise. A fourth round selection by the club in the 2011 NHL Draft, Gaudreau made his NHL debut in the final game of the 2013-14 regular season and then became a full-time NHLer the following season.
Despite being not particularly large in a physical sense, Gaudreau adjusted to the NHL game really quickly and by mid-season in 2014-15, he had established himself as the Flames’ top offensive weapon. Through his Flames tenure, he was 12th all-time in games played, ninth in goals, fifth in assists, and fifth in points. All-told, he had 609 points over 602 regular season games across nine seasons in Calgary.
During his Flames tenure, Gaudreau was named to the All-Rookie Team once, the First All-Star Team once, and won the Lady Byng Memorial Trophy. He was fourth place in Hart Trophy balloting twice: once in 2018-19 and again in 2021-22.
The Flames have likely lost their best player to the open market. It’ll be tremendously interesting to see where Gaudreau ends up, and where the Flames go from here.

Want to watch the next generation of hockey stars before they make the show? The World Junior Championship is coming to Edmonton and this is your call to grab tickets! Get your tickets here.
News
Recent articles from Ryan Pike