Report: Tyler Toffoli to the Calgary Flames “picking up steam” 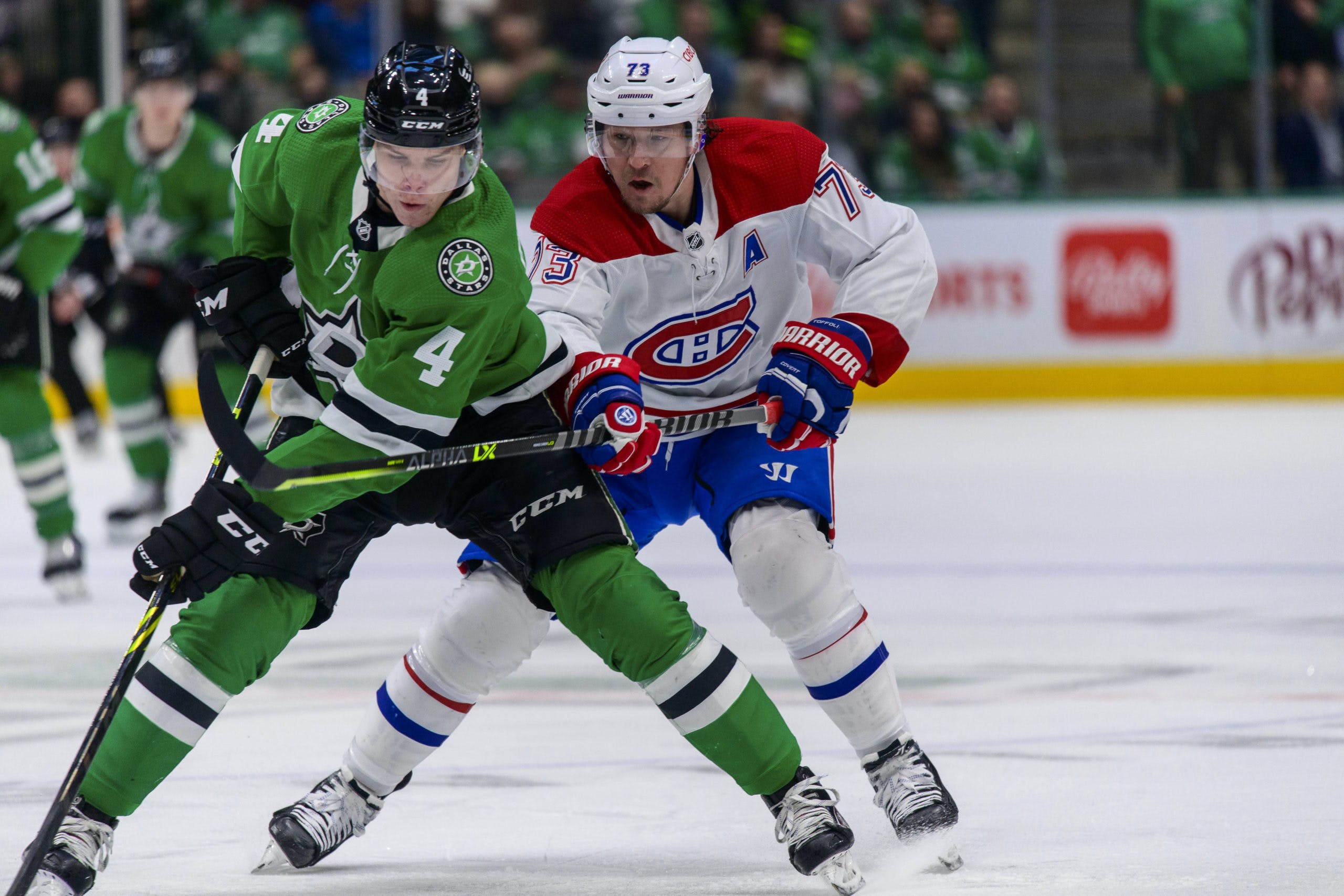 By Zach Laing
9 months ago
It appears the Calgary Flames are preparing to make a big move.
According to Sportsnet’s Elliotte Freidman, a trade involving Tyler Toffoli and the Calgary Flames is “picking up steam.”
Talk around this deal first came up last week, when Friedman said “a lot of people” think Toffoli would end up in Calgary. He was on The Jeff Marek show last Wednesday where he said this:

You know who a lot of people think is going to end up in Calgary, potentially? […] There’s a number of teams that are penciling in Tyler Toffoli with Calgary, and it makes a ton of sense. They’re looking for secondary scoring, there’s the Darryl Sutter connection. There’s a few teams who think the Flames are going to be in on that one. I think they are in on that kind of player, and there’s a few teams who think the Flames are … put it this way, if you’re asking people to make predictions, and sometimes I do that at this time of year, I get a lot of “Toffoli to Calgary.”

TSN’s Darren Dreger also reported Monday morning the Habs and Flames are working on a deal.
Toffoli, 29, is in the second year of a four-year pact paying him an AAV of $4.25-million, according to PuckPedia. The same site shows the Flames with $2.99-million in cap space at the time of writing.
Any deal that would bring the sniper to Calgary would require some juggling of the cap. In 37 games this year, Toffoli has scored nine goals and 26 points.
Zach Laing is the Nation Network’s news director and senior columnist. He can be followed on Twitter at @zjlaing, or reached by email at zach@oilersnation.com.
Uncategorized
Recent articles from Zach Laing