Stockton’s 2020-21 schedule has been unveiled 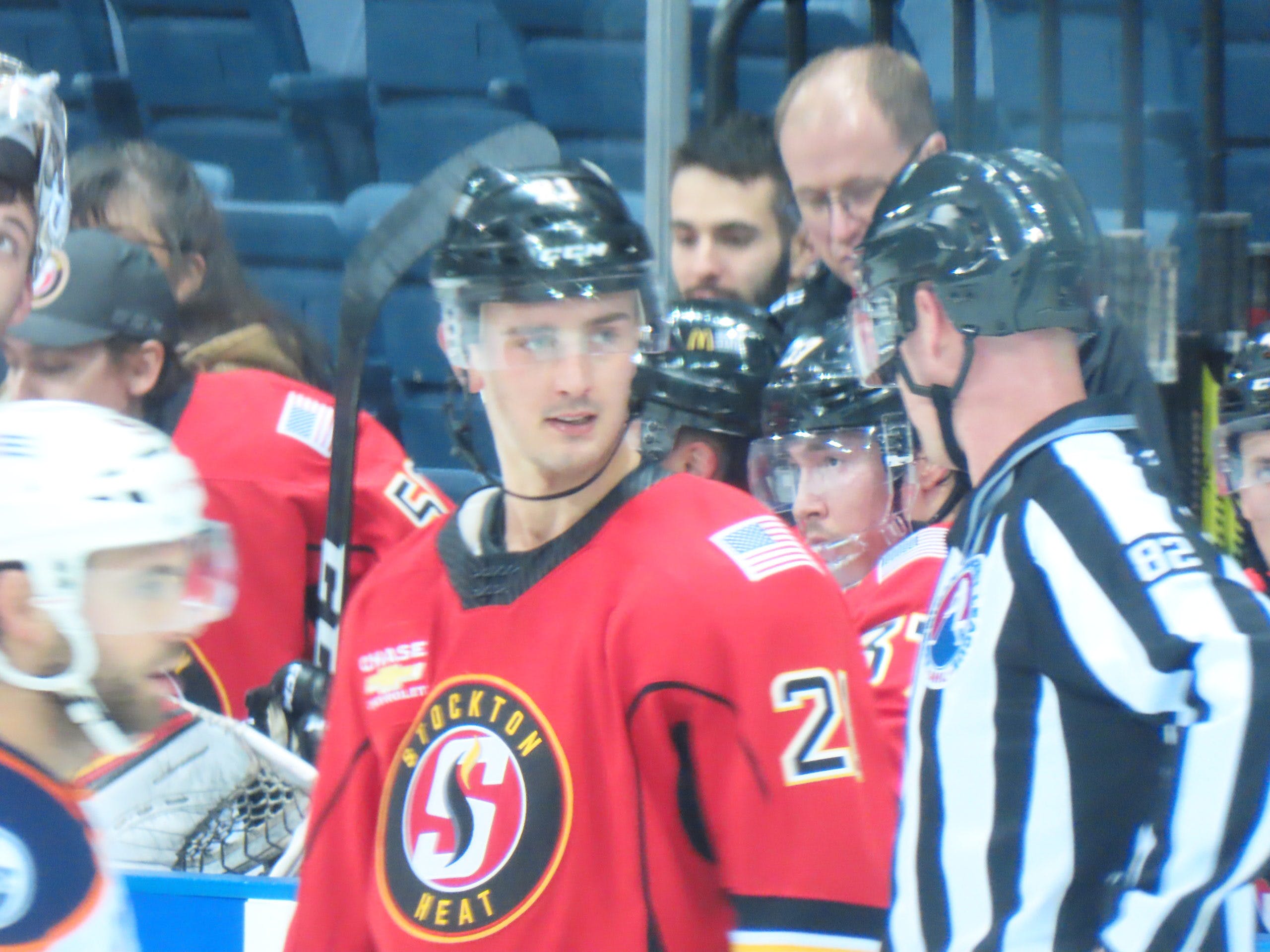 By Ryan Pike
1 year ago
Well, folks, we now know what the American Hockey League calendar will look like for the top affiliate of the Calgary Flames, the Stockton Heat. And it’s a little weird.
The Heat will play 40 games in 2020-21, between Feb. 5 and May 15.
The Heat will play 20 home games – all currently slated for Stockton Arena – and 20 road games.
Their schedule by opponent breaks down thusly:
The Heat are part of the AHL’s Pacific Division this season with the aforementioned seven other clubs. And yes, it’s a bit weird that they’re playing their in-state divisional rivals different amounts, but the aim is to minimize out-of-state and across-state travel, so primarily the Heat will be sticking around in the northern and central parts of California.
Already assigned by the Flames to Heat camp thus far are the following players:
Signed to AHL deals with the Heat are goalie Andrew Shortridge, defensemen Rob Hamilton, Noah King, Zach Leslie, Greg Moro and Koletrane Wilson, and forwards Adam Brady, Alex Gallant and Mark Simpson. (Goalie Tyler Parsons will be formally assigned to Stockton once he’s medically cleared from his ankle surgery.) Shortridge and Brady are currently with the ECHL’s Kansas City Mavericks.
Presently, individuals traveling to Canada from the United States require a 14-day quarantine – and the NHL’s provisions for Canadian clubs require a 7-day quarantine for players arriving from outside of the province. Thus, the primary group of extra bodies for the Flames will be the taxi squad, not Stockton, and the focus on the Heat will be on player development rather than acting as a short-term finishing school for Flames farmhands.
The Heat begin their season on Feb. 5 against Colorado.
Uncategorized
Recent articles from Ryan Pike