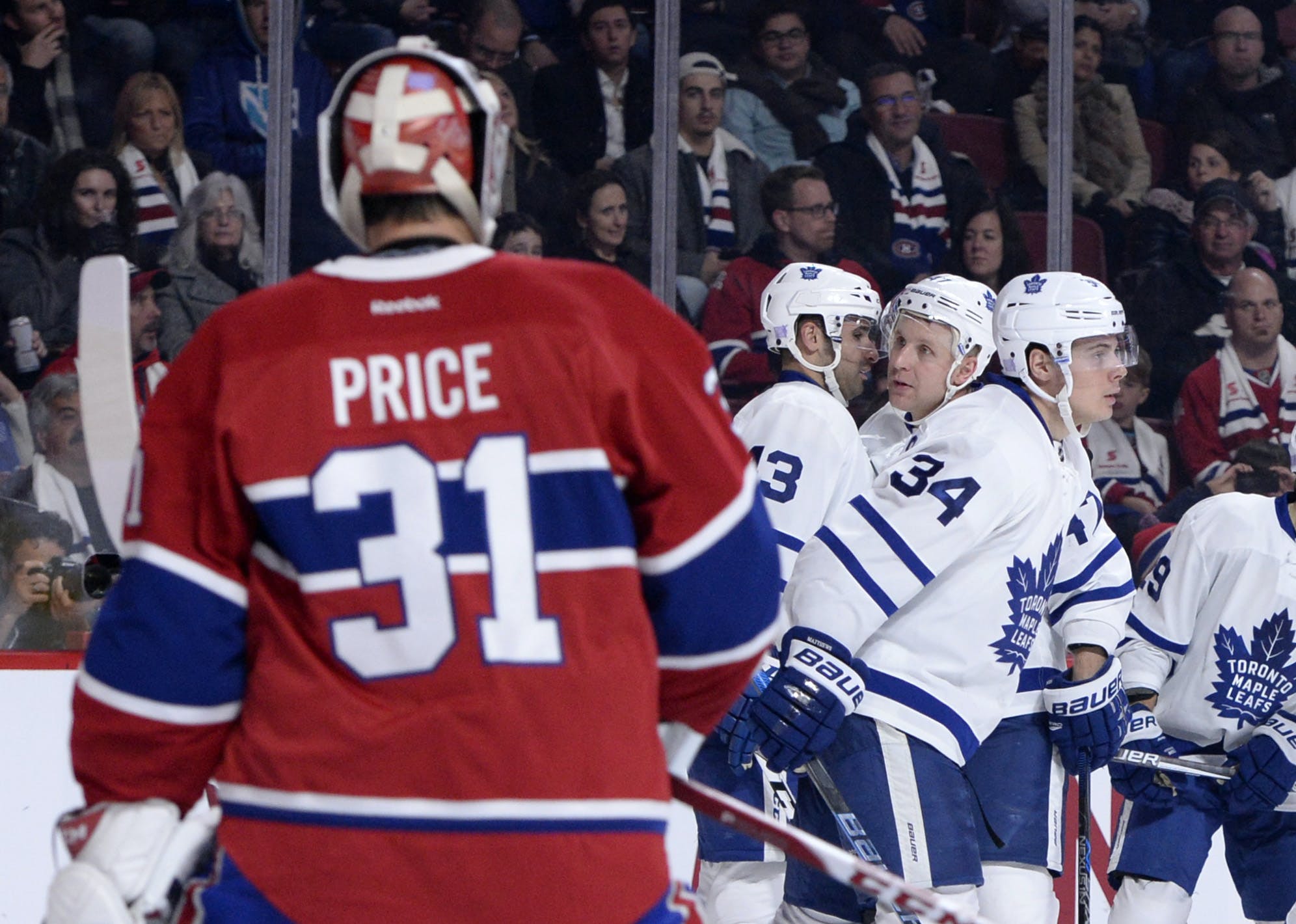 Photo credit: Eric Bolte-USA TODAY Sports
By Shane Stevenson
28 days ago
Comments
We’re just a couple weeks into the 2022-23 NHL season and a lot has already transpired. To help you keep up with all the happenings in the league, here’s our first installment of Around the NHL.

Hearing Eric Staal and the #FlaPanthers have agreed to terms on a one-year, one-way deal worth $750,000.

Quite a story for Staal, who didn’t play in the NHL last season, to make it back on a good team and to play with his brother Marc.@DailyFaceoff

Kent Johnson gets his first goal of the season. 👆 pic.twitter.com/bjCFOiRsv7

Oh my, what a first NHL goal for Nils Aman! 👏 pic.twitter.com/uNJZFIAiA8

Carey Price says he has no current plans to retire from the NHL. pic.twitter.com/NBzPO5iygf

Consecutive game No. 989 goes down as a win for Phil Kessel ☺️

Rasmus Dahlin has 5 goals in the first 5 games of the season. pic.twitter.com/xeyrKbi1Gz