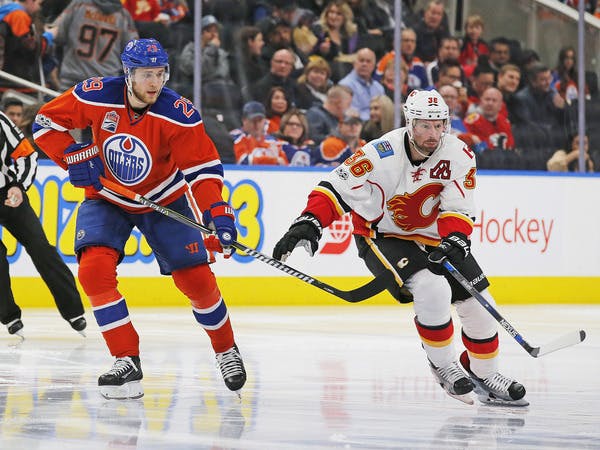 Article 11 of the CBA has, easily, the dumbest title in the entire document. But beyond the clunkiness of its headings, it’s actually a fairly interesting piece of writing.

The SPC is the main NHL contract

Section 11.1 is a quick overview of the three types of NHL contacts. Amateur Try-outs (ATOs) and Goaltender Professional Try-outs (PTOs) are mentioned briefly, but 11.1(a) defines explicitly that the standard player contract (SPC) is the main NHL employment contract.

Per Section 11.4, the deadline for Group 2 Restricted Free Agents to sign an SPC is 5 p.m. ET on Dec. 1. Contracts filed after that time won’t be accepted (and those players won’t be able to play in the NHL in that season).

Per Section 11.7, teams aren’t allowed to have their own bonus systems. The only bonuses that can exist are lad out in Section 50.2(b) – we’ll get into them later – which are performance bonuses (Schedule A, Schedule B and games played) for entry level players and performance bonuses (of different kinds) for players that sign 35+ contracts.

No move and no trade clauses

Section 11.8 lays out restrictions on player mobility: no-trade clauses (NTCs) and no-move clauses (NMCs). NMCs and NTCs can only be in effect during a player’s UFA years (e.g., the first season where they’re 27, or their 8th accrued season), but they can be agreed to beforehand.

Per Section 11.8(a), if a player is traded before their NMC or NTC kicks in, it’s up to the acquiring team to decide if they want to honour it. (While not explicitly stated within this section, if an active NMC or NTC is waived, it’s still active upon the transfer of the contract to the new club.)

Per Section 11.8(c), a NMC doesn’t restrict a club’s buyout or termination rights. Since a player with a NMC can’t be waived, a buyout involving a player without one proceeds straight to the contract termination.

Buyouts outside the regular buyout period

Buyouts are described more generally within Paragraph 13 of the SPC. But Section 11.18 of the CBA itself details buyouts outside of the “regular” buyout period before the NHL Draft.

Alright, there’s a bunch of stuff to unpack here and we have to go to Paragraph 13(c)(ii) of the SPC:

(ii) For Clubs who have Club or Player elected Salary Arbitration filings pursuant to Article 12, within the forty-eight (48) hour period beginning on the third day following the later of: (i) the Club’s receipt of its last salary arbitration award; or (ii) settlement of its last case (provided such award was received or such settlement occurred prior to 7:00 p.m. New York time; awards or settlements that occurred or were received at or after 7:00 p.m. New York time will be deemed to have occurred or received the following business day for purposes of this provision).

There are a few minor things spelled out elsewhere in Article 11.

Per Section 11.19, players can be loaned to teams outside North America. The circumstances can depend: some players negotiate clauses that allow them to go back to Europe if they don’t make the NHL team, while sometimes it’s negotiated by the team themselves. The section is super broad and is more about what can be done – European teams can pay some or all of a loaned player’s salary, for example – than about building a clause that’s more binding or restrictive.