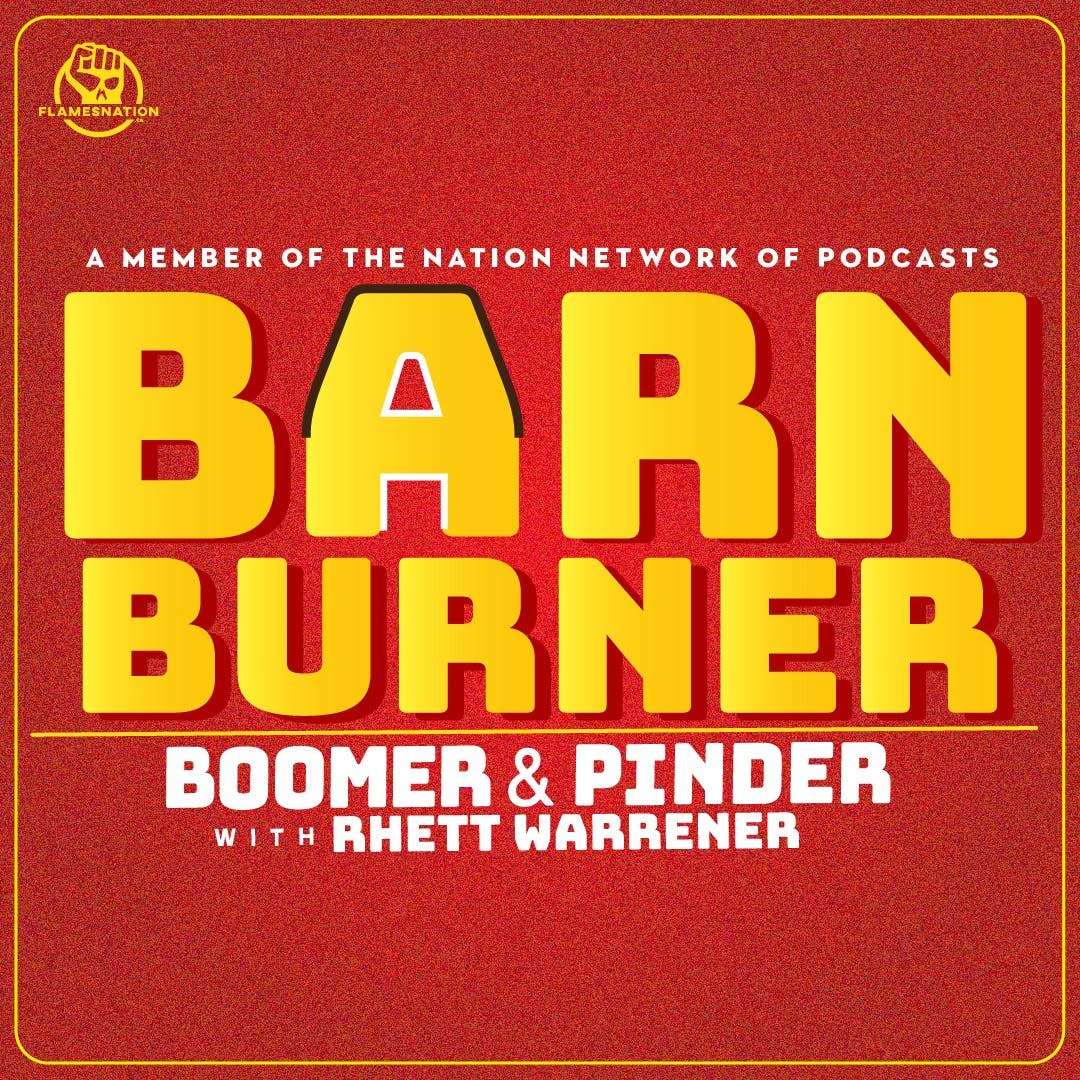 By Ryan Pike
2 months ago
Comments

Friends, a few weeks ago, our colleagues at OilersNation announced a really cool endeavour. They’re launching OilersNation Everyday, a live show with Tyler Yaremchuk every weekday. Over at Canucks Army, the ever-popular Canucks Conversation is now a daily affair every weekday, too!

We couldn’t let them have all the fun, now, could we? Starting Tue., Oct. 11, FlamesNation is launching a show of our own: Barn Burner: Boomer and Pinder with Rhett Warrener.

That’s right, the boys are back.

We’re starting this season off with a "Boom"

Join us in welcoming the 3 newest members of #FlamesNation pic.twitter.com/ooAhfeS0Wo

Every Monday to Friday from 10:30 a.m. until noon MT – live on YouTube on the Nation Network channel, plus the FlamesNation Twitter and Facebook feeds – Dean “Boomer” Molberg, Ryan Pinder and Rhett Warrener will gather to discuss the hottest topics in the world of hockey and the Calgary Flames. (Plus, knowing them, whatever else crosses their minds.) You’ll laugh. You’ll cry (from laughing). You might learn something, but you’ll definitely have fun. If you’re not able to catch the live shows, they’ll be archived right away as podcasts for your daily listening pleasure.

“I’m still shocked that this whole thing has come together and is actually happening,” said Molberg.  “There were really no plans of reviving the show, but the vision and excitement shown by both Jay at Nation Network and the folks at Playmaker made the decision an easy one in the end.”

“Our focus is to remain true to what made our radio show popular in this new space, and take it to another level. It’s an on demand world and I’m pumped to have the freedom to do things where, when and how we want.”

“And to everyone who always wanted cameras in the studio to see what we looked like and what was going on, well you asked for it.”

“I’m excited to get back together with Boom Boom and Rhetto,” shared Pinder. “There’s a great energy to the show with the three of us, and a chemistry that comes from nearly a decade of working together. Bring on the gravy talk.”