Arena construction will likely be delayed 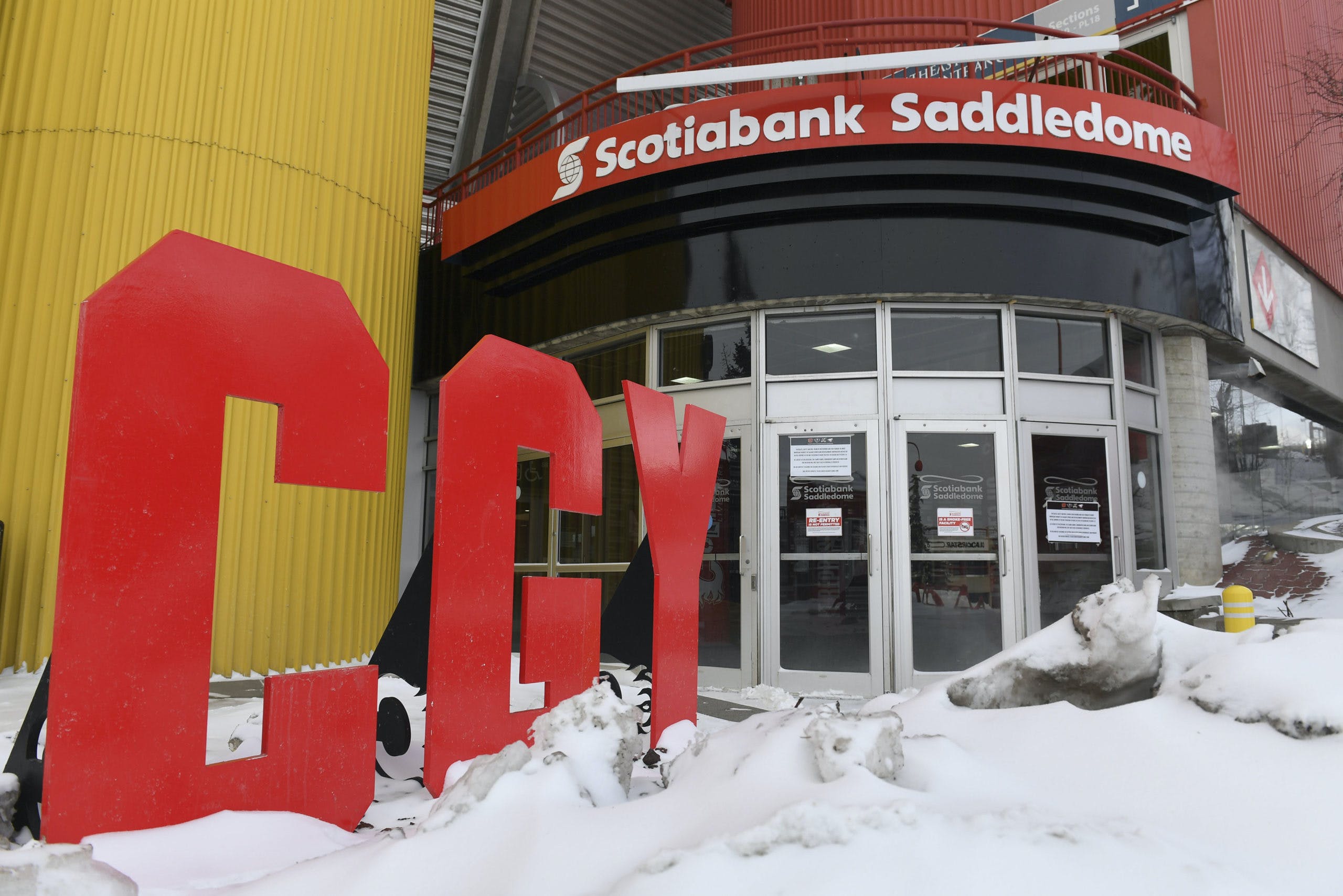 By Ryan Pike
1 year ago
Friends, we have a little bit of arena news courtesy of our friends at CBC Calgary, and it’s disappointing but not surprising news. According to a story from the CBC, the beginning of construction – originally set for August 1 – will likely not start on that date.
From the CBC:

The Calgary Municipal Land Corporation (CMLC) said Tuesday it is not involved in talks between the City of Calgary and the owners of the Flames on a new arena.
The city and the Calgary Sports and Entertainment Corporation (CSEC) had previously signed an agreement on a new $550-million facility in Victoria Park.
The city-owned CMLC is an agency that oversees the redevelopment of the Rivers District, and is set to manage the construction of the project.
However, the arena is on hold because of unspecified budget problems, and Calgary Mayor Naheed Nenshi said Tuesday it appears construction will not start on Aug. 1 as planned.

Development of the facility has been on hold since April due to budget-related challenges. The two sides each agreement to contribute $275 million towards a $550 million facility, but since the agreement was made costs for things like lumber and steel have sky-rocketed due to worldwide supply chain disruptions. As a result, $550 million just doesn’t buy what it used to and the sides are trying to figure out how to proceed with the project.
Based on an August 2020 ground-breaking, the new home of the Flames was slated to open in summer 2024 and be fully operational in time for the 2024-25 NHL season. If the ground-breaking is delayed, it’s logical to presume that will have impacts on the slated opening date.
According to CBC’s reporting, an update on arena negotiations will go to city council next week.
Uncategorized
Recent articles from Ryan Pike