Betway Bets of the Day: Calgary Flames at Washington Capitals 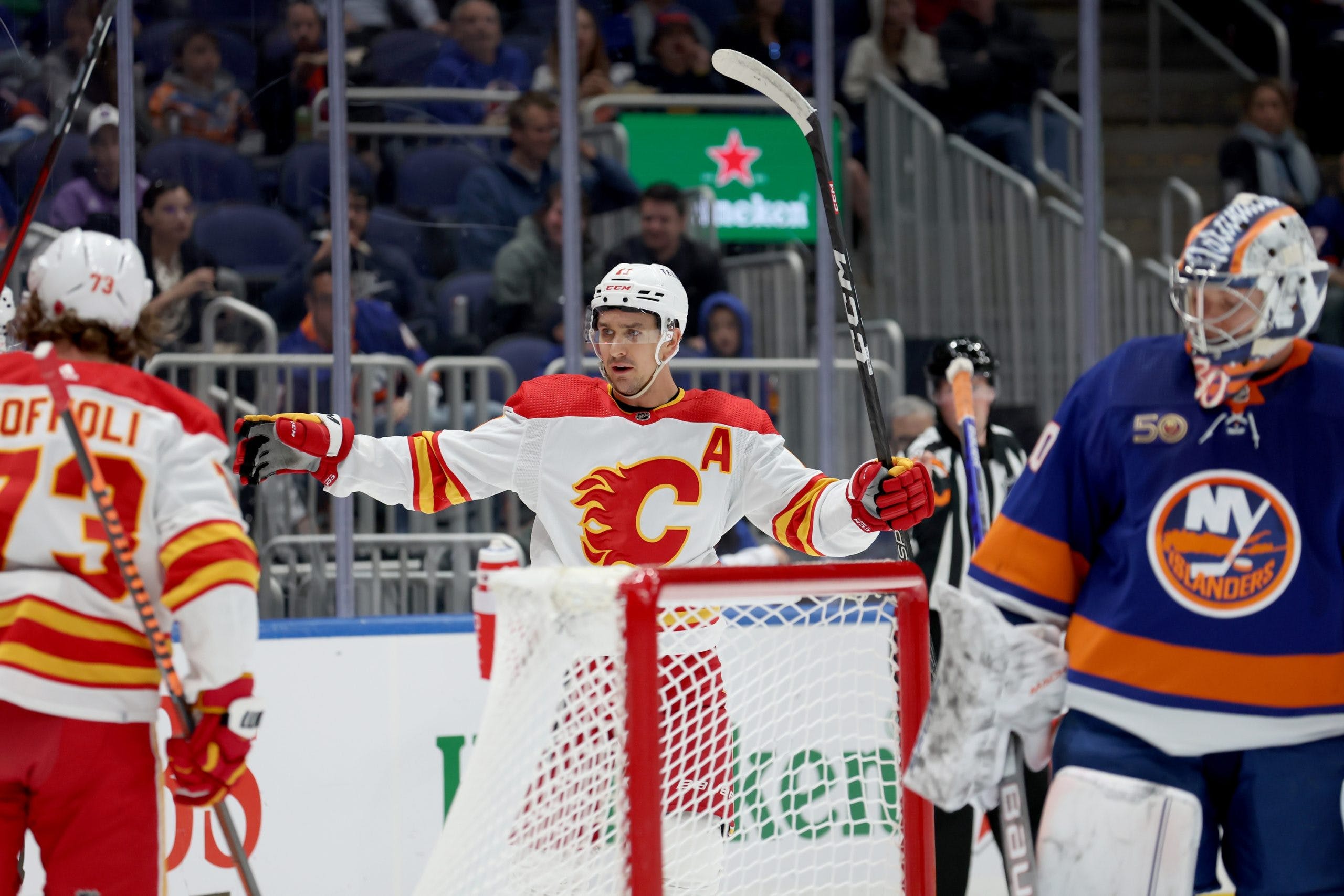 By Ryan Pike
2 months ago
Our game day content is brought to you by NHL betting site Betway!
Welcome to the Betway Bets of the Day! Every single game day we are going to provide you with some recommended bets while also showing the value behind placing said bets.
Disclaimer: Betting problems are not just about losing money. If you or anyone you know has issues with gambling please seek help as soon as possible. We encourage everyone to bet responsibly, but if more help is needed please visit responsiblegambling.org for more information.

The Flames have been playing well lately and are 4-1-1 over their last six games. The Flames have been trying to tidy up their defensive game, and they’re facing a Washington club that’s in the bottom third of the league for 5v5 shots for per game. The Capitals are an average 5v5 defensive team based on the metrics, while the Flames have gotten their defensive numbers back into the top third league wide – they were among the stingiest teams in 2021-22.
The challenge for the Flames will come with burying their chances: while they’re a fairly potent offensive club in terms of shot generation, they’re in the bottom third of the league in terms of shooting percentage.

Just a bet for the Flames to win outright and a moderately low-scoring game. The Flames have been playing well of late and seem to have found some momentum, while the Capitals won last time out but are coming off a lengty losing skid. Meanwhile, the Flames and Capitals have both have some offensive challenges lately, and the Flames especially will be trying to play a tight-checking style, so this simply points towards a game that’s something like a 3-2 contest.

Mikael Backlund’s line has been playing the most of any Flames line at five-on-five and that likely won’t change. Considering how well Backlund, Jonathan Huberdeau and Blake Coleman have been playing together, and how central Backlund is to that success, this doesn’t seem like an awful bet.

C’mon, guys, it’s the most prolific goal-scorer of his generation playing a team that has some defensive leakiness. Moreover, Alex Ovechkin has 14 goals in 21 career games against Calgary, so it seems probable.
As usual, bet safe and enjoy the game!
Editorials
Recent articles from Ryan Pike