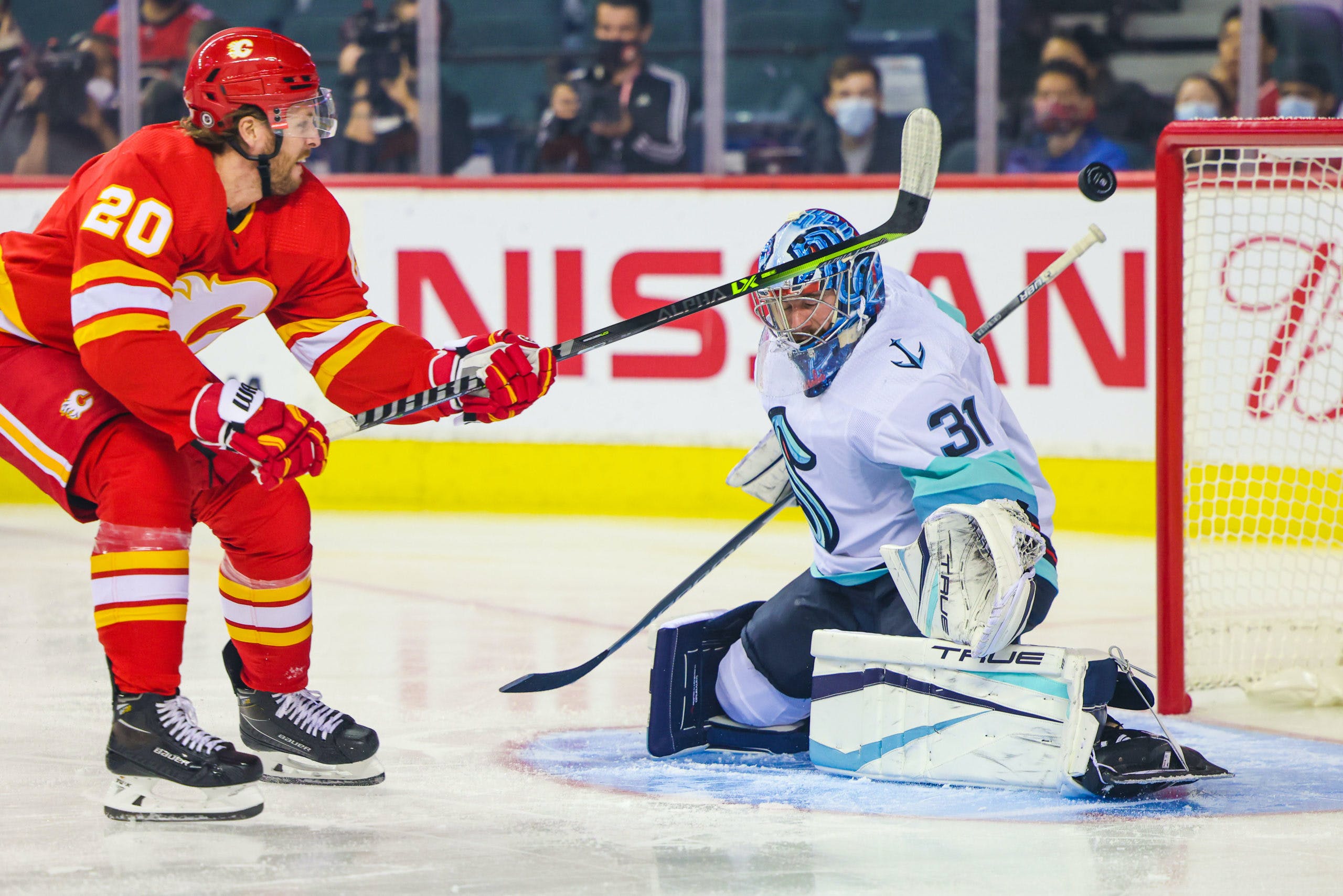 By Ryan Pike
1 year ago
The Calgary Flames will be without their biggest off-season acquisition to start the regular season. The NHL’s Department of Player Safety has suspended Blake Coleman for two games – one pre-season and one regular season – for his hit on Winnipeg Jets forward Jansen Harkins on Wednesday night.
Coleman initially received a minor penalty for boarding for his hit in the second period of Wednesday’s game on Harkins. Coleman’s suspension will be served in Friday’s pre-season finale against Winnipeg and next Saturday’s season-opener in Edmonton.
In their decision, Player Safety cited Coleman’s control over the situation – Harkins fell because of Coleman initiating the initial contact – and that he chose to throw a hit on a player in a “vulnerable, defenseless position.” Coleman’s lack of a discipline history was acknowledged, but a suspension was handed out.
Uncategorized
Recent articles from Ryan Pike