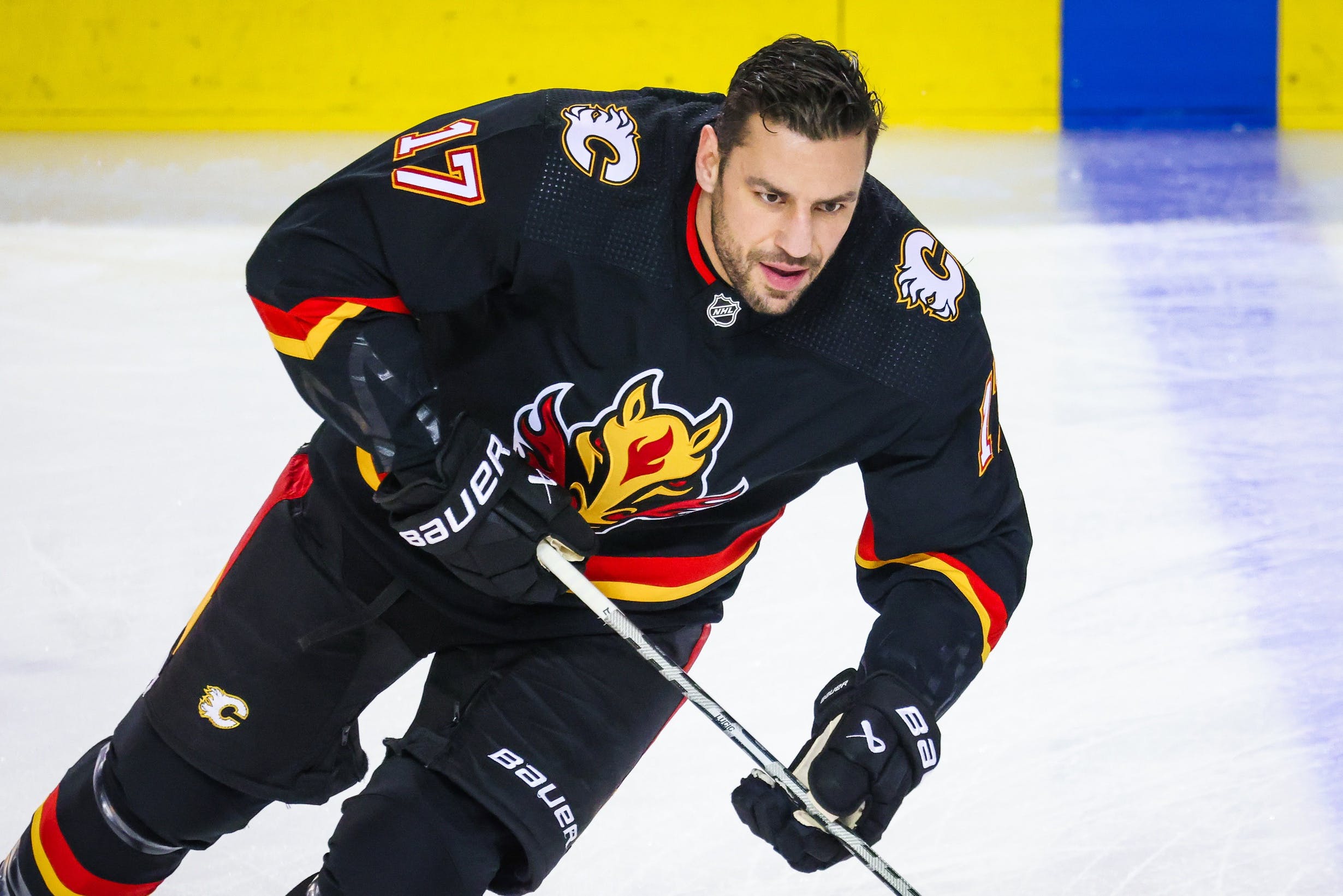 By Zach Laing
20 days ago
Nazem Kadri was named as the Calgary Flames’ representative to head to the NHL’s All-Star game this year, but he’s not the only one vying for a spot.
The league has brought in a fan vote this season, and Milan Lucic wants you to vote him into the game.
For the bruising forward, it would be his first-ever trip to the game. It’s not exactly hard to believe as he’s never had that great of a season. His career high in points came in the 2010-11 season when the then-22-year-old scored 30 goals and 62 points. It was his first and only 30-goal campaign.
This year, his game has taken another dip despite getting time in the top-six alongside Kadri and Jonathan Huberdeau. In 36 games this season, he’s scored two goals and nine points averaging 11:14 average time on ice.
You can’t help but laugh a bit at Lucic vying for a spot at the game and it’s reminiscent of the 2016 All-Star Game, when fans voted in tough-guy John Scott to the annual event. It was a fun day around the league, and they promptly disallowed it from happening again, until this year.
Fans can submit up to 10 ballots every 24 hours and are asked to vote for two skaters and a goaltender per division. You’ll also get entered into a draw to win a trip for two to the 2023 All-Star game.
Zach Laing is the Nation Network’s news director and senior columnist. He can be followed on Twitter at @zjlaing, or reached by email at zach@oilersnation.com.
News
Recent articles from Zach Laing