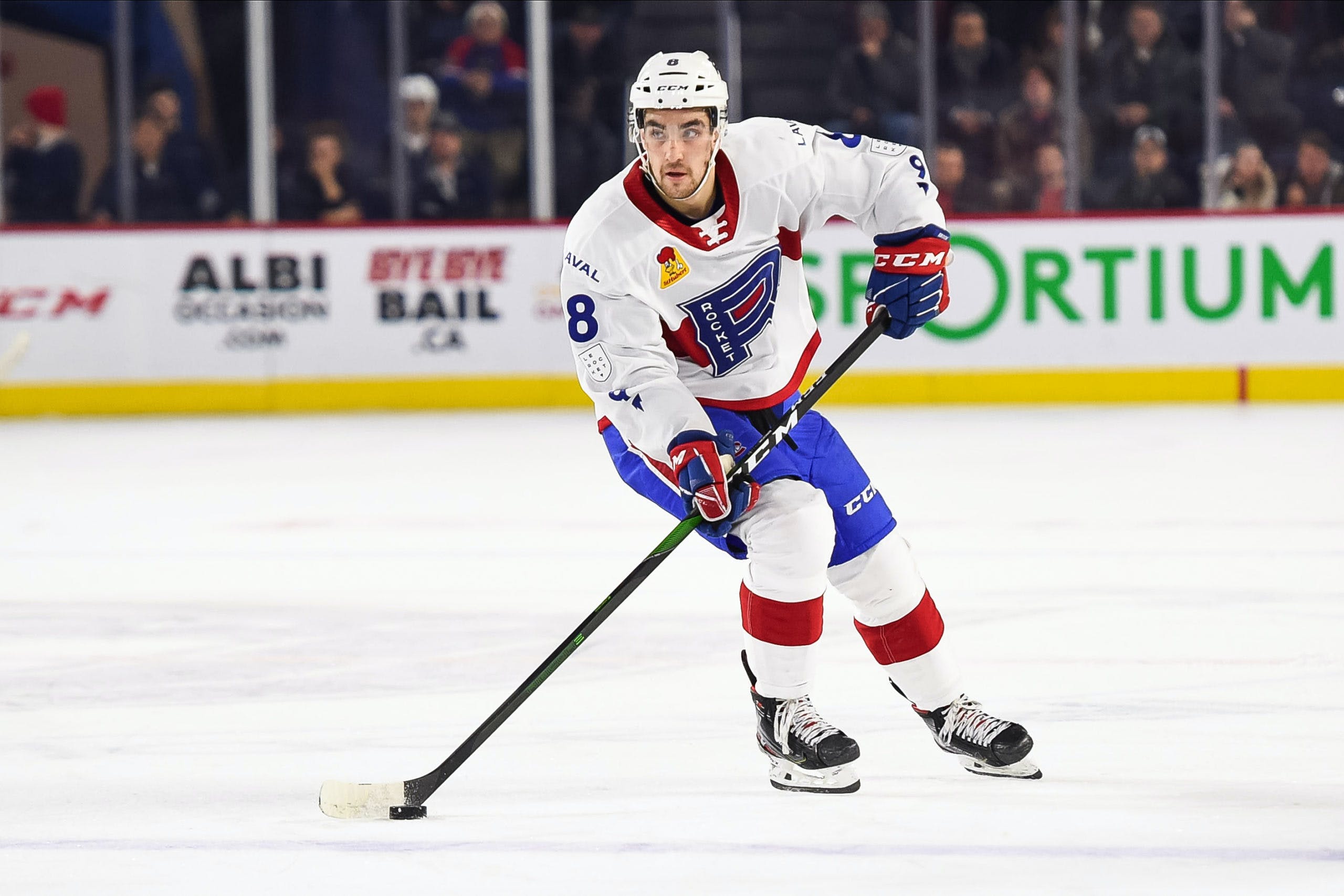 By Ryan Pike
1 month ago
A Calgary Wranglers defenceman will be spending his holidays overseas. Blueliner Josh Brook has been announced by Hockey Canada as part of Canada’s entry in the annual Spengler Cup tournament in Switzerland.
The 23-year-old Brook has spent much of this season as a seventh or eighth defender for the Wranglers. He’s played seven games and has three points so far. If nothing else, the Spengler Cup will give him a chance to play some regular minutes and potentially set him up for a productive second half of the season. Brook is signed to an AHL contract for this season with the Wranglers.
Other Flames-related names on Canada’s roster include former Flames forward Alan Quine, former training camp try-out Cody Eakin, and former minor-leaguer Cody Goloubef, who was in the Flames’ system when he played in the 2018 Winter Olympics (where he captured bronze).
The Spengler Cup runs Dec. 26-31 in Davos, Switzerland, and involves Team Canada, HC Ambri-Piotta (from Switzerland’s National League), Örebro HK (from the Swedish Hockey League), HC Sparta Praha (from the Czech Extraliga), IFK Helinski (from Finland’s Liiga) and hosts HC Davos (also from the National League). The tournament’s been held nearly annually since 1923, but this is the first instalment since 2019 due to the pandemic.
News
Recent articles from Ryan Pike