Five free agent forwards that could improve the Calgary Flames 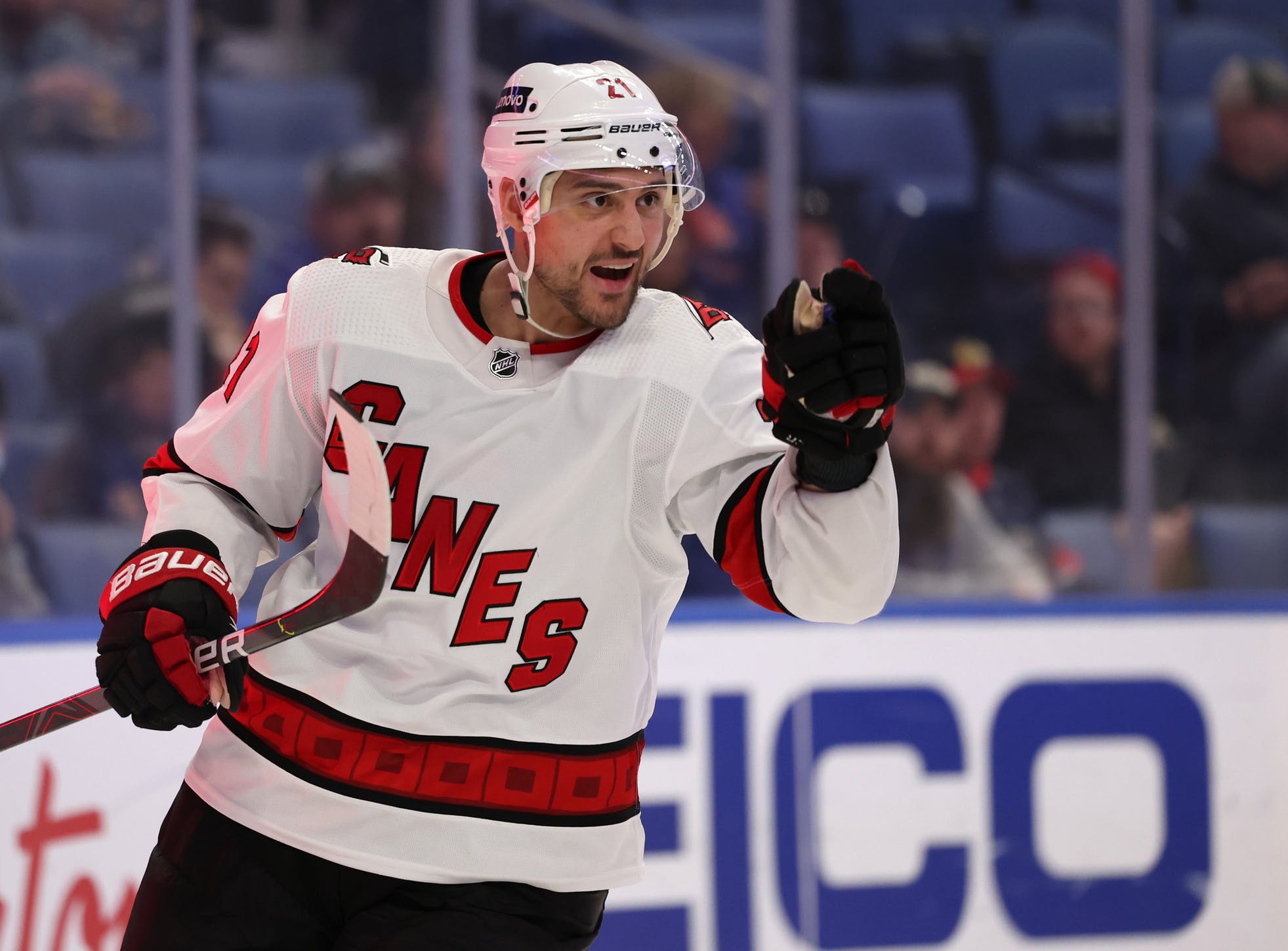 By Ryan Pike
4 months ago
The Calgary Flames have made a bunch of signings thus far in free agency, but so far they’ve been nibbling around the edges of their lineup. But they have some salary cap flexibility, and there are a few forward remaining on the free agent market that could improve the Flames heading into the 2022-23 season.
Here are five forwards that currently catch our eye.

The fifth-overall selection back in 2010, Niederreiter is a Swiss-born winger who turns 30 in September. He’s carved out a role for himself as a pretty reliable secondary forward, playing a two-way role and generally being a consistent contributor for his teams. Is he a play-driver? Sometimes, but he’s arguably just a really good complementary player and can be counted upon for 20 goals and 40-50 points fairly reliably.
Evolving-Hockey had him with 14.3 Goals Above Replacement in 2021-22, which would make him an Andrew Mangiapane-level contributor on the Flames. He’d probably be looking for a deal in the $4-5 million range depending on length.

Rodrigues (who turns 29 next month) might low-key be the best free agent forward nobody’s really talking about. If you look at his underlyings at Evolving-Hockey, he’s 11.6 Goals Above Replacement, but he’s really solid in every aspect of the game. A right shot forward who can play centre or wing, he’s versatile and given his somewhat modest offensive numbers in his career – his best season was 19 goals and 43 points – he’s unlikely to break the bank as a middle-six option.

Another middle-sixer, Heinen is a 27-year-old leftie winger who’s bounced around a bit in recent years. He’s arguably a secondary offensive player, but like Rodrigues he’s not bad at anything and has a really respectable 11.6 Goals Above Replacement, which would put him in Calgary’s top six (or have him be a prime piece of their third line). He’s a fairly reliable 15 goal/35-40 point player and likely wouldn’t be terribly pricey.

Man, Milano could be such a good get. A 26-year-old who had 14 goals and 34 points last season, he wasn’t qualified by the Anaheim Ducks (likely due to concerns about what kind of deal he would get in arbitration). He’s a bit of a question mark given that he’s been really good every second season and kinda less so in the alternating seasons, but he’s young, a versatile leftie forward, and he’s a prime-aged player who has ties with a lot of the Flames’ key players via USA Hockey.

The son of Harvard coach Ted Donato – who’s coaching Matt Coronato this coming season – Ryan is a 26-year-old left shot forward. Donato’s played on four teams in four seasons – Boston, Minnesota, San Jose and Seattle – and hasn’t really found a niche quite yet in the NHL. He’s definitely an NHLer, but it’s unclear if he’s hit his ceiling (and is just a complementary piece) or if there’s more there. If nothing else, he could be useful NHL-level depth.

Editorials
The good, bad and ugly of the Calgary Flames: Games 21-25

Editorials
Trading for Brock Boeser is a worthwhile gamble for the Flames, if the price is right
Do Not Sell My Info
Privacy Settings