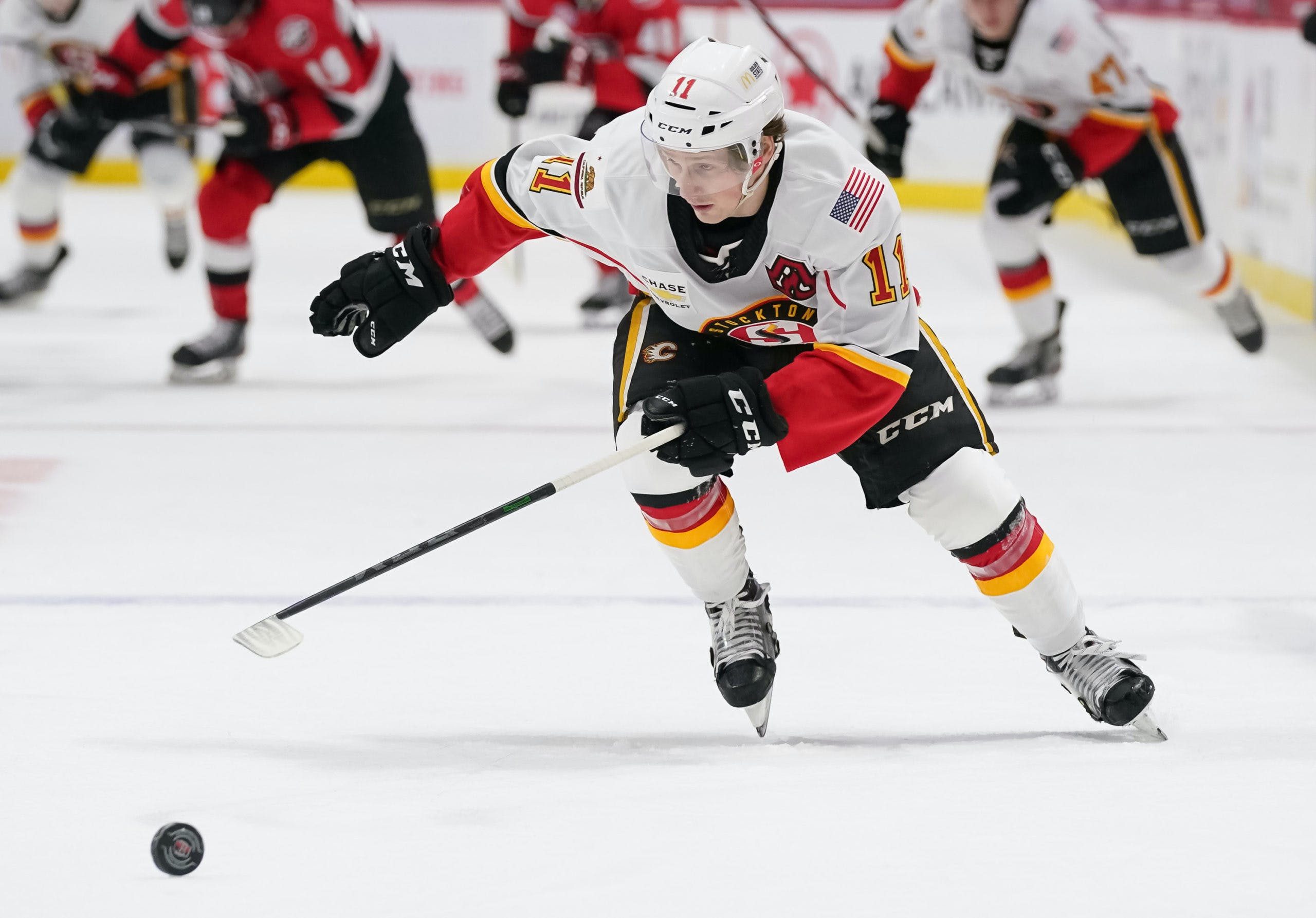 By Shane Stevenson
1 year ago
As announced via a press release on the teams website the Calgary Flames have made the following cuts to their training camp roster:
It’s interesting that Ryan Francis – who is eligible to be returned to the QMJHL – has been assigned to Stockton. Matthew Phillips is a player many fans were wanting to make a big push for the roster, should he clear waivers he will be eligible to be an early call-up without having to go on waivers again for a short period of time. The risk here is any of the other 31 teams can put in a claim to acquire him for nothing over the next 24 hours.
There currently remain 31 players in camp (18 forwards, 10 defencemen, 3 goalies).
Uncategorized
Recent articles from Shane Stevenson