Friedman: MacKenzie Weegar’s extension should be ‘around’ Hampus Lindholm’s 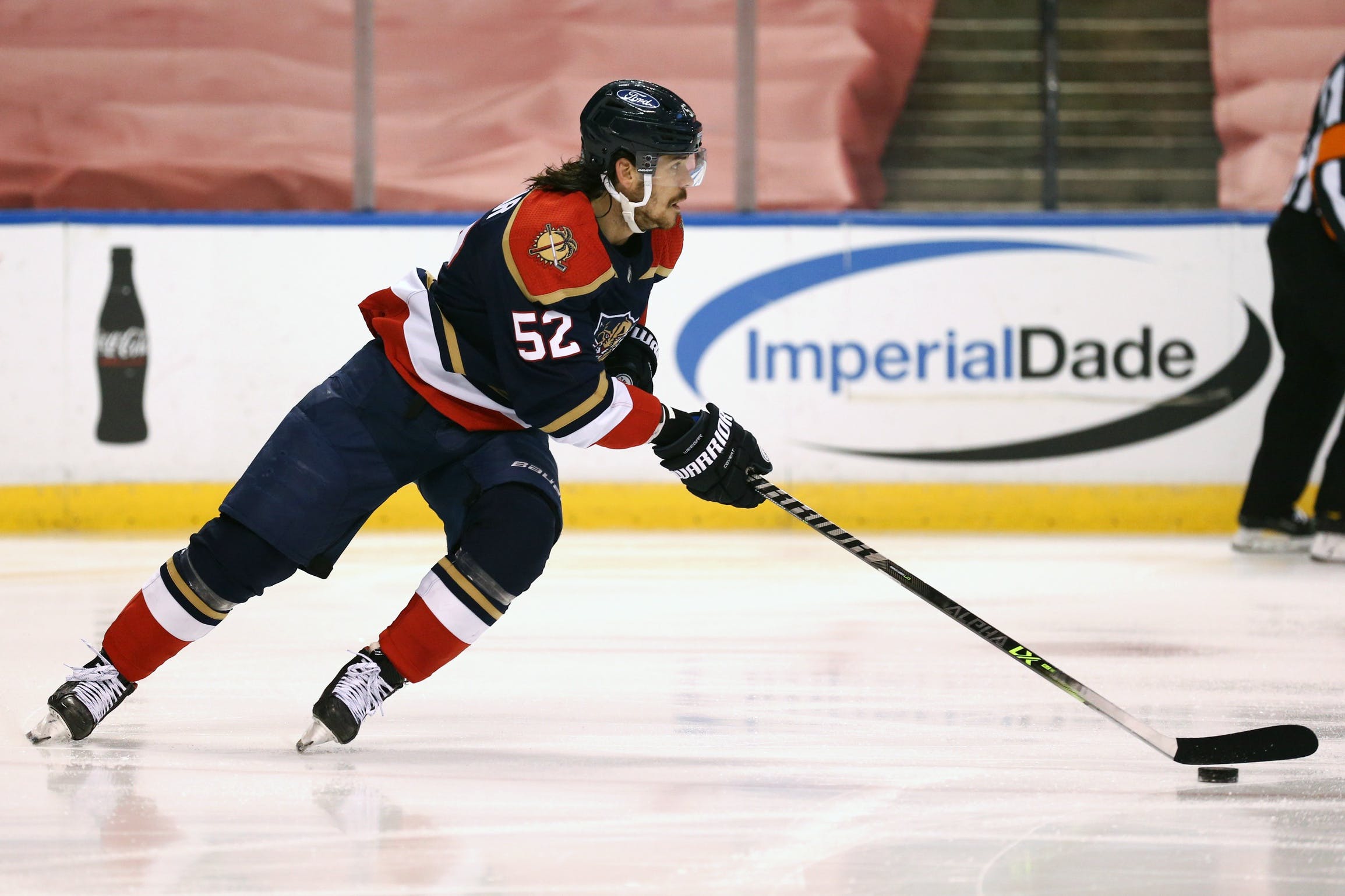 By Ryan Pike
4 months ago
The Calgary Flames are about to start training camp for the 2022-23 season, but they still have some work to be done. Among the lingering items: a contract extension for newly acquired blueliner MacKenzie Weegar.
On Thursday’s edition of the 32 Thoughts podcast, Sportsnet’s Elliotte Friedman suggested what Weegar’s eventual deal will look like.
Here’s Friedman:

We should also mention MacKenzie Weegar. So at the Flames’ golf tournament on Wednesday, he said that they’re working on something and hope to get it done. I have a feeling that ‘something is going to be around Hampus Lindholm’s extension in Boston. You look at when Lindholm was traded from the Ducks to the Bruins, he signed for eight years at $6.5 million. I think that’s kind of the general area where the Flames and Weegar are looking at here.

Weegar, 28, is now in the final year of a deal he signed with Florida that pays him $3.25 million against the cap each season. He’s headed to unrestricted free agency at the end of this deal, and will likely get a big raise. (The Flames, understandably, would prefer him not to reach free agency.)