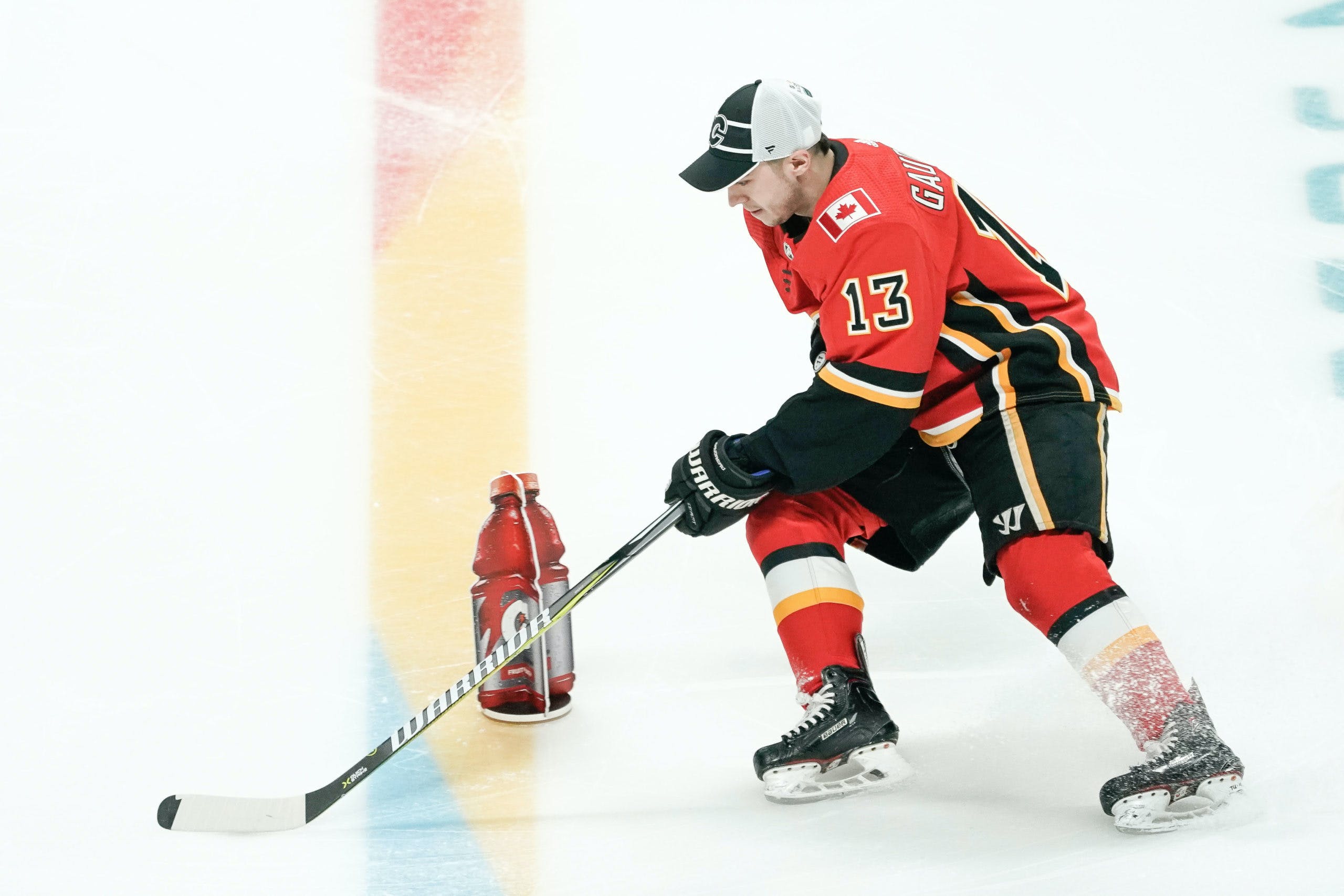 By Mike Gould
1 year ago
Calgary Flames forward @Johnny Gaudreau has been named to the Pacific Division roster for the 2022 NHL All-Star Game in Las Vegas.
This is the sixth all-star selection of Gaudreau’s career. He previously represented the Flames at five consecutive games from 2015 to 2019.
For now, Gaudreau is the lone Flame on the Pacific Division roster. Each of the NHL’s 32 teams will be represented in Las Vegas, including all eight teams in the Pacific.
Here’s the full Pacific Division roster:
Each of the four divisional rosters will have one more player — the “Last Man In” — added to them via fan vote.
The following eight players are on the “Last Men In” ballot for the Pacific Division:
Tkachuk previously represented the Flames at the 2020 NHL All-Star Game in St. Louis.
Gaudreau, 28, currently leads the Flames with 38 points (15 goals, 23 assists) in 33 games this season. The 2022 NHL All-Star Game will take place in Las Vegas on Feb. 5.
Uncategorized
Recent articles from Mike Gould