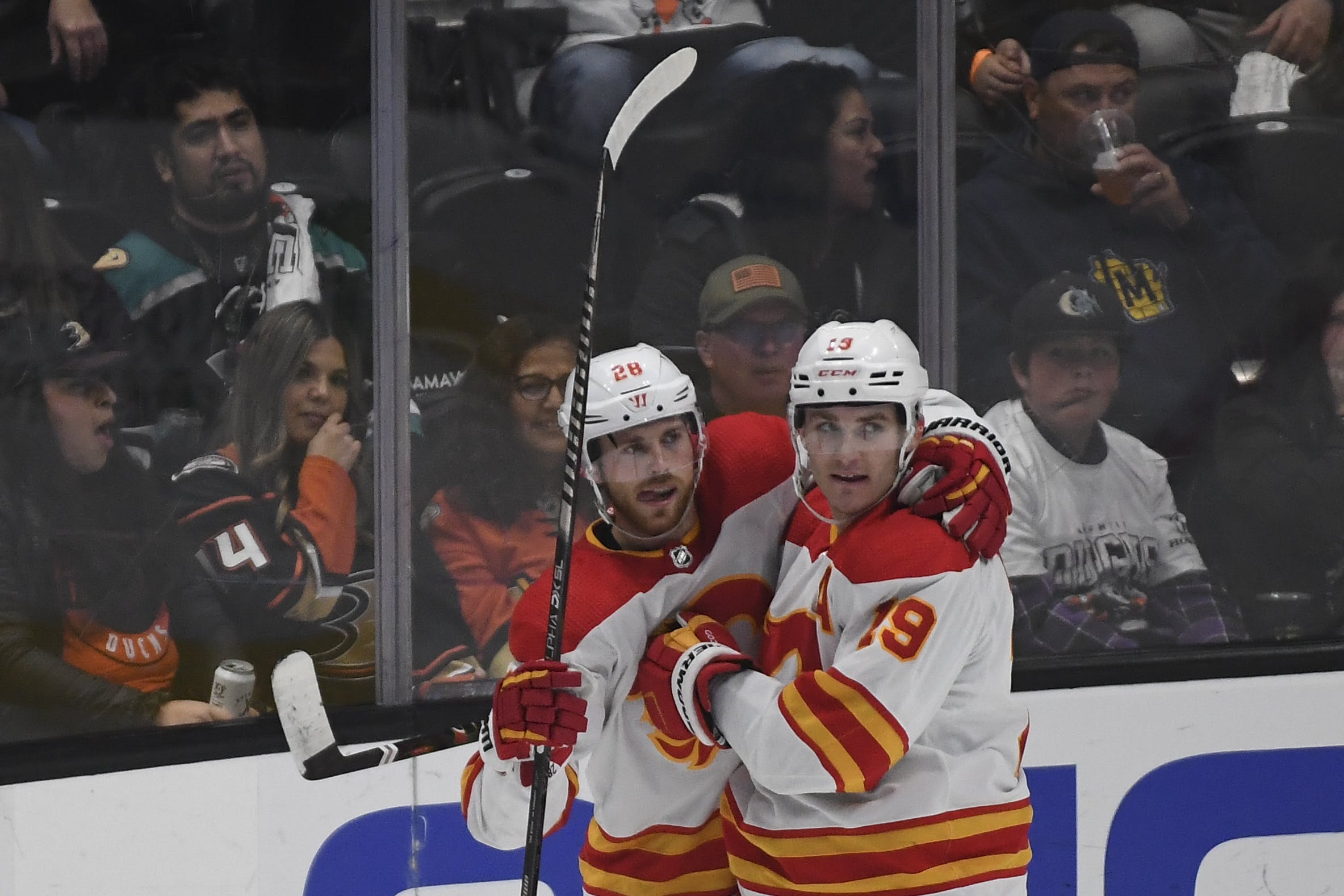 By Ryan Pike
1 year ago
With COVID-19 positive cases surging league-wide and only a handful of teams still limping along, the National Hockey League announced on Monday night that they’re starting the holiday break early.
The remaining games on the schedule for Dec. 23 are being postponed and the league-wide holiday break will now run Dec. 22-25, rather than the usual Dec. 24-26 span.
Here’s the release:

With no games currently scheduled for Wednesday, Dec. 22, because of COVID-related postponements, the National Hockey League and National Hockey League Players’ Association have agreed to postpone the five games that remain scheduled on Thursday, Dec. 23, in order to begin the collectively-bargained Holiday Break effective with the conclusion of games tomorrow night, Dec. 21.
Under the revised schedule, Dec. 22, Dec. 23, Dec. 24 and Dec. 25 (Christmas Day) shall be off days for all purposes — including travel.
Players will report back to their Clubs on Dec. 26, which shall be used for testing, practice and/or travel only. Upon return from the Holiday Break to team facilities, no individual in the team’s Traveling Party shall enter the facility (other than for testing purposes) until they have a negative test result. Any practice scheduled for Dec. 26 must begin after 2:00 p.m. local time.
The League’s regular-season schedule will resume on Monday, Dec. 27

The Flames are currently scheduled to play the Edmonton Oilers on Dec. 27 in Calgary. Had the holiday break not been moved, the team would’ve had to play Edmonton with zero days of practice in the past two weeks.
Now? Well, they’ll get at least one session with more or less the full group.
Based on when players were entered into the COVID protocol, here’s roughly when we can expect players to exit (operating under the assumption that everyone tested positive the day before they entered the protocol, and that they all remained asymptomatic):
Four active Flames players remain outside the protocol: Dan Vladar, Michael Stone, Matthew Tkachuk and Blake Coleman.
So presuming nobody had rough symptoms, most (but not quite all) of the Flames will likely be available for practice on Boxing Day (and then the game the following day).
We’ll have more on this story as it continues to develop.