Quotable: the Flames beat the Canadiens 4-2 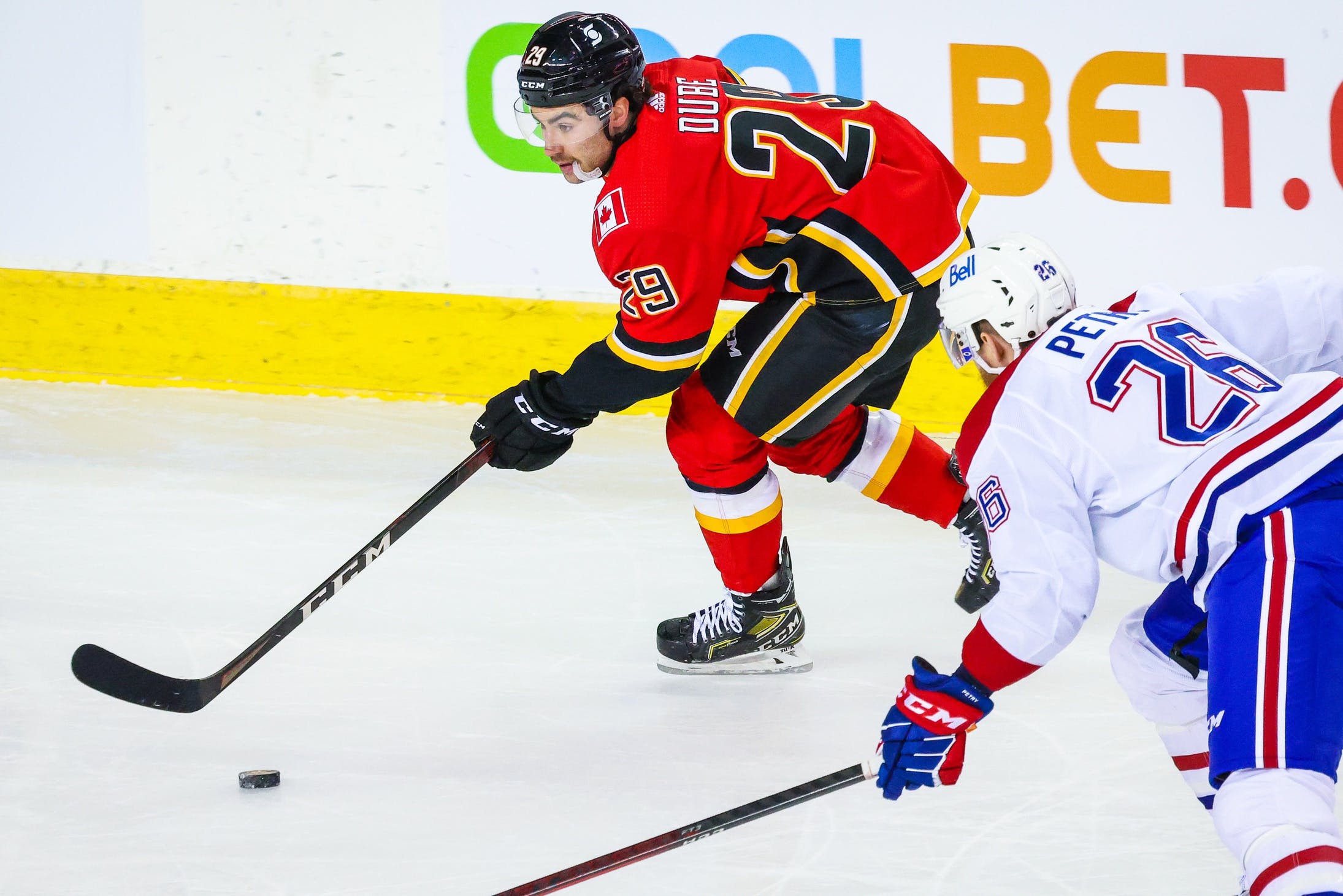 By Ryan Pike
1 year ago
In the first of three games that the Calgary Flames need to win in regulation to have a shot at the playoffs… the Flames won in regulation. They beat the Montreal Canadiens by a 4-2 score.
Here are some selected quotes from the post-game media addresses.

With Josh Leivo unavailable, the Flames dressed 11 forwards and seven defensemen, using Nikia Nesterov over Buddy Robinson. According to Sutter, the decision was pretty simple given the options they had available.

Well, the rationale would be that we have 12 and Buddy’s played 24 minutes this year in four games. Kinda a tough spot to put him into, I think.

From a five-on-five chances perspective, this was one of the better games of the Flames season. According to Natural Stat Trick, the Flames generated 68.3% of the game’s scoring chances (3rd-most this season) and 75.0% of the high-danger chances (4th-most). When asked if this was one of the team’s most consistent games, though, Sutter replied rather succinctly: “No.”

Monahan commented on how the team managed operating with 11 forwards.