Quotable: the Flames lose to the Maple Leafs 3-2 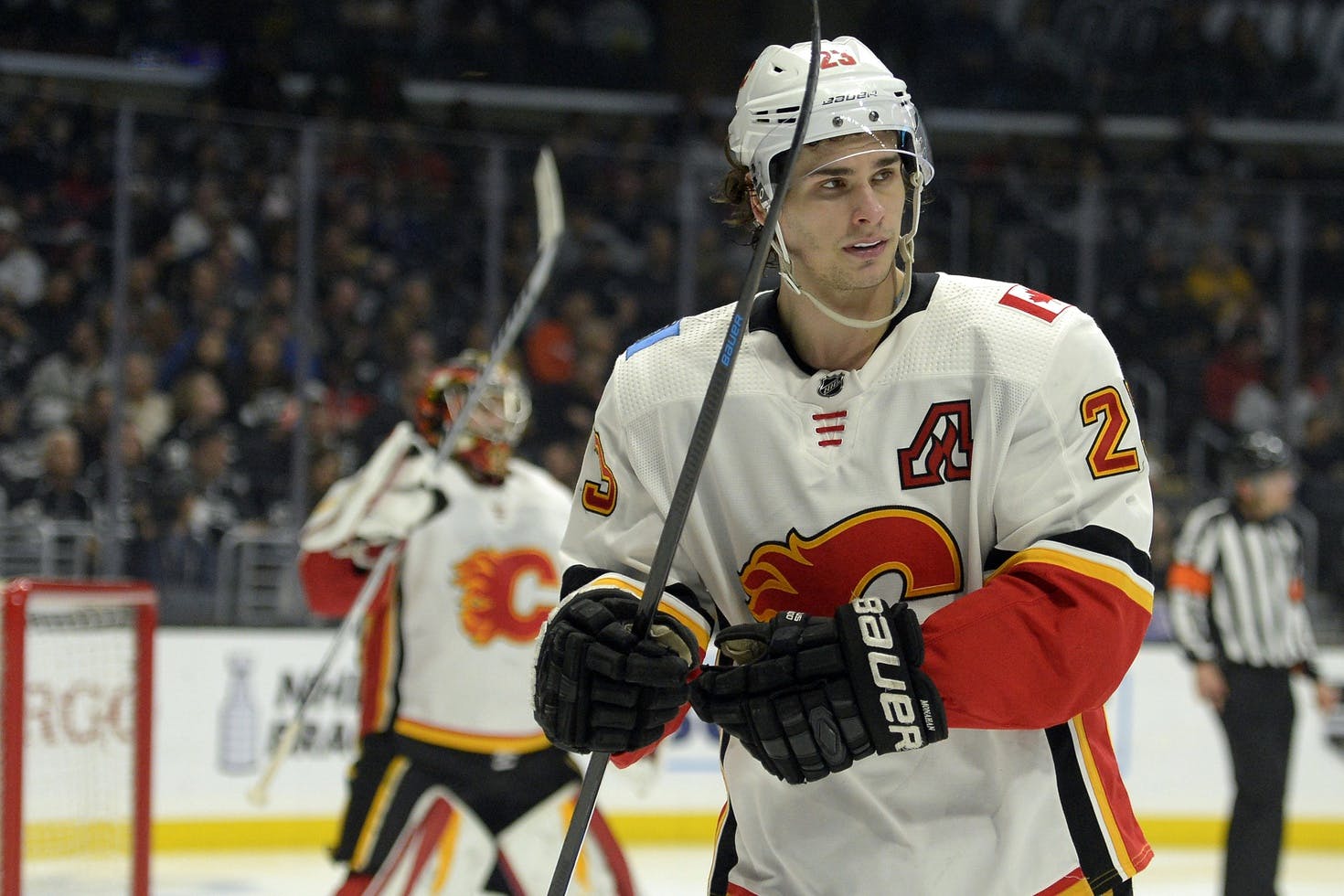 By Ryan Pike
2 years ago
The Calgary Flames returned to game action after six days off on Sunday afternoon. The Flames were good but not great, losing a close game to the Toronto Maple Leafs by a 3-2 score.
Here are some selected quotes from the post-game media addresses.

That’s hockey. Bounces go each way throughout a game. We’ve got to clean up a few areas and I think we’ve got to be around their net a bit more to get those bounces.

The Flames’ top goaltender was asked about the team’s play coming off five days without a game. The Swede got downright philosophical about the team’s start and how to approach hockey in such a weird season.

When you’re winning, you always want to keep playing because hockey’s so fun and when you’re losing it’s the opposite. That’s just how the schedule is and nothing is normal. So I’m not expecting anything to continue to be normal. Crazy stuff is gonna happen and that’s just how it is. And the team that manages that the best is going to be the successful team, especially with a season like this.

The Flames and Leafs played a very even game. Scoring chances were 26-20 Flames via Natural Stat Trick and high danger chances were 12 apiece. Ward agreed with the notion that a few bounces here or there determined the victory for Toronto.

That’s what happens when you shoot the puck to the front of the net. Good things happen normally. They got the extra bounce tonight and that was the difference in the hockey game.