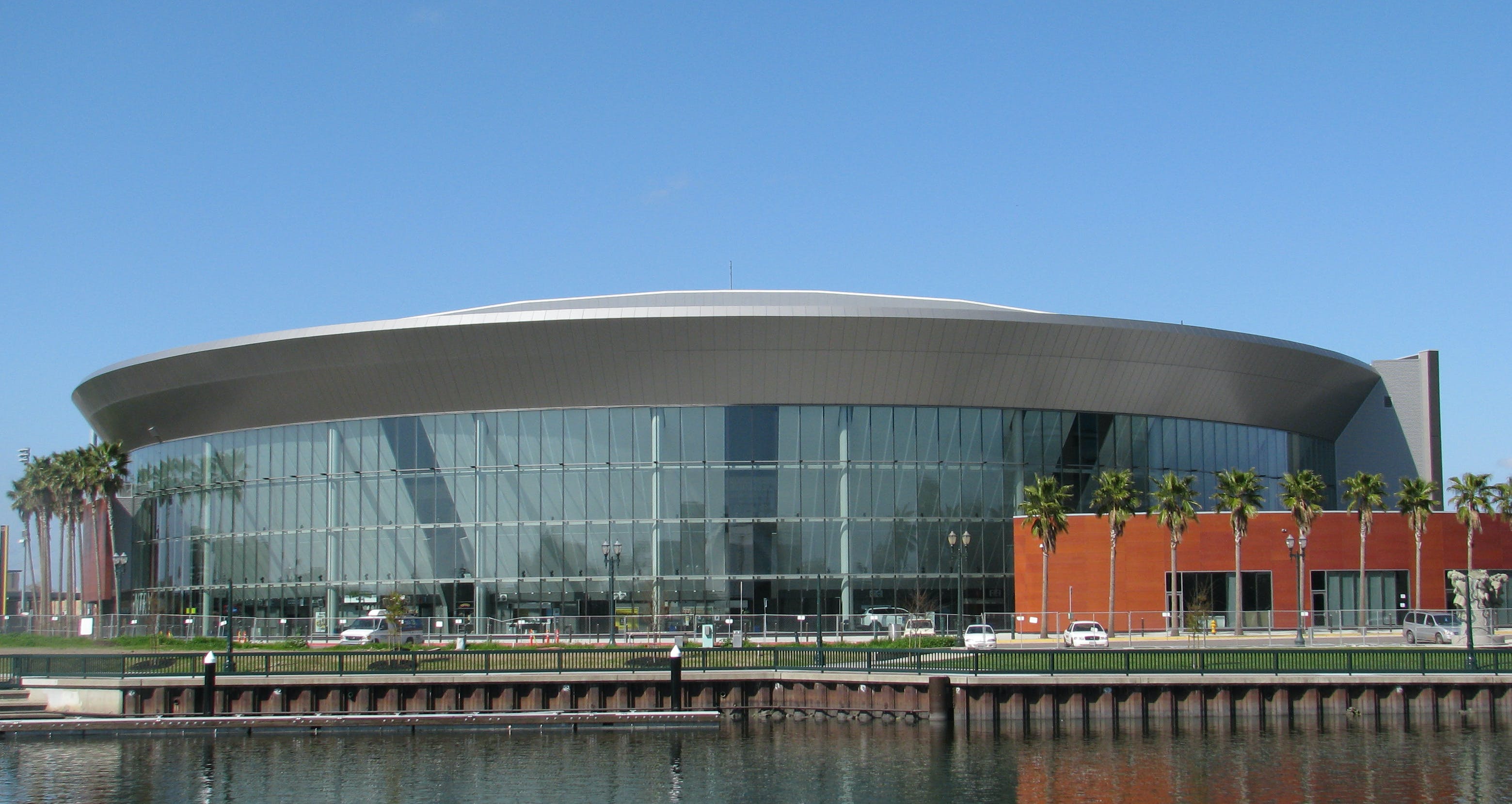 By Ryan Pike
1 year ago
The Stockton Heat have completed their 2020-21 American Hockey League schedule in a unique manner, playing all of their games north of the 49th parallel. If the Calgary Flames have their way, the 2021-22 Heat season will be much more normal and be based in Stockton.
Here’s what Flames assistant general manager Brad Pascall could share on the season-end media call about the future plans for their AHL club:

We’re just in the final stages of going through things. We have an AHL board meeting coming up at the end of this week, which we’ll get a little more guidance on. I think initially, as we’ve said all along, our intention is to be back in Stockton and we’re just working on some details to be in a situation where we can publicly say that. But by saying it now, it’s no different than we said in the past when we made a temporary relocation here: our intention is to be back in Stockton next year and that hasn’t changed at all, to be honest with you, Ryan.

The Flames’ farm team was fairly nomadic from 2005 through 2015, moving from Omaha, Nebraska to Moline, Illinois to Abbotsford, B.C., to Glens Falls, New York during that span. The club finally found some stability in 2015 when they moved to Stockton as part of a westward push into former ECHL markets spear-headed by the AHL and several Western Conference NHL teams who wanted to have their farm teams (a) more closely clustered together and (b) in a similar time zone.
The move to Stockton has largely been positive from a hockey perspective, with a slightly reduced game schedule and drastically reduced travel schedule resulting in significantly more practice time than the team had at their disposal in their previous stops.
The Flames’ initial five-year lease in Stockton Arena expired at the end of the 2019-20 season, but the club and the City of Stockton worked out a short-term lease extension for 2020-21 with an aim towards hammering out a longer term pact. (Since the Heat’s arrival Stockton landed a NBA G League team and they share Stockton Arena, so the hockey club reportedly wanted a change in their lease terms given that they were no longer the building’s only tenant.) Since the Heat played in Calgary over the past season it’s unclear if that one year extension will shift into 2021-22 or if the two sides will need to finalize something different for the upcoming season.
The Heat are one of five California-based AHL farm teams, along with the Bakersfield Condors (Edmonton), Ontario Reign (Los Angeles), San Diego Gulls (Anaheim) and San Jose Barracuda (San Jose). They’ll be joined by Seattle’s new affiliate in Palm Springs for the 2022-23 season.
Uncategorized
Recent articles from Ryan Pike