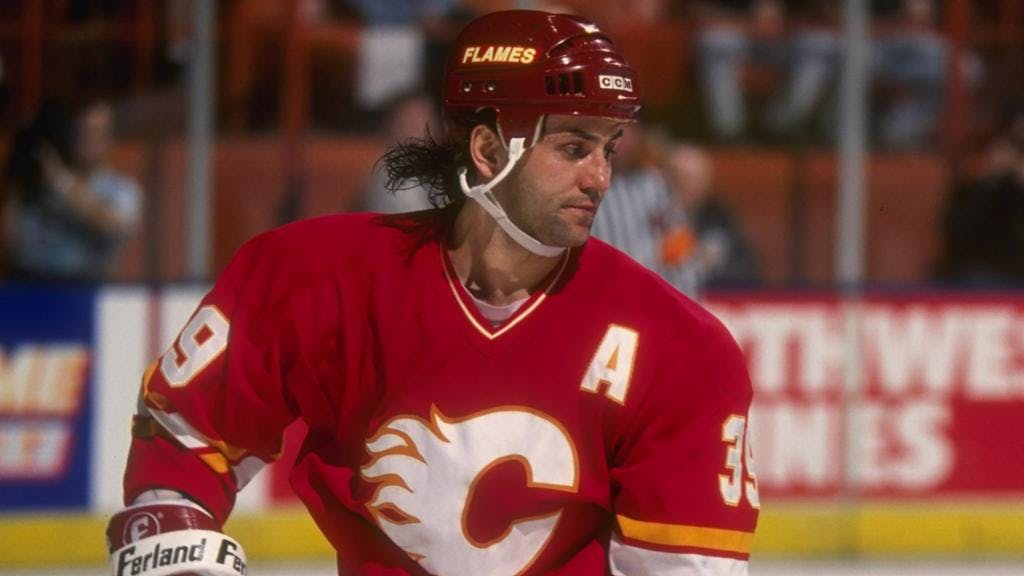 By Zach Laing
1 year ago
Welcome back to another edition of Throwback Thursday!
This week in 1992, the Calgary Flames traded Doug Gilmour and other parts of their 1989 cup winning team to the Toronto Maple Leafs.
Gilmour, 28, was a key cog in the cup winning team and was incredible for the Flames for the four years he was here.
In 266 games, he scored 81 goals and 295 points and another 28 points in 35 games.
In the trade, Calgary acquired Gary Leeman, Alexander Godynyuk, Jeff Reese, Michel Petit and Craig Berube while giving up Jamie Macoun, Ric Nattress, Kent Manderville and Rick Wamsley alongside Gilmour.
Gilmour had arrived in Calgary in 1988 when the Flames flipped Mike Bullard, Craig Coxe and Tim Corkery for Gilmour alongside Mark Hunter, Steve Bozek and Michael Dark.
On Twitter: @zjlaing
Uncategorized
Recent articles from Zach Laing