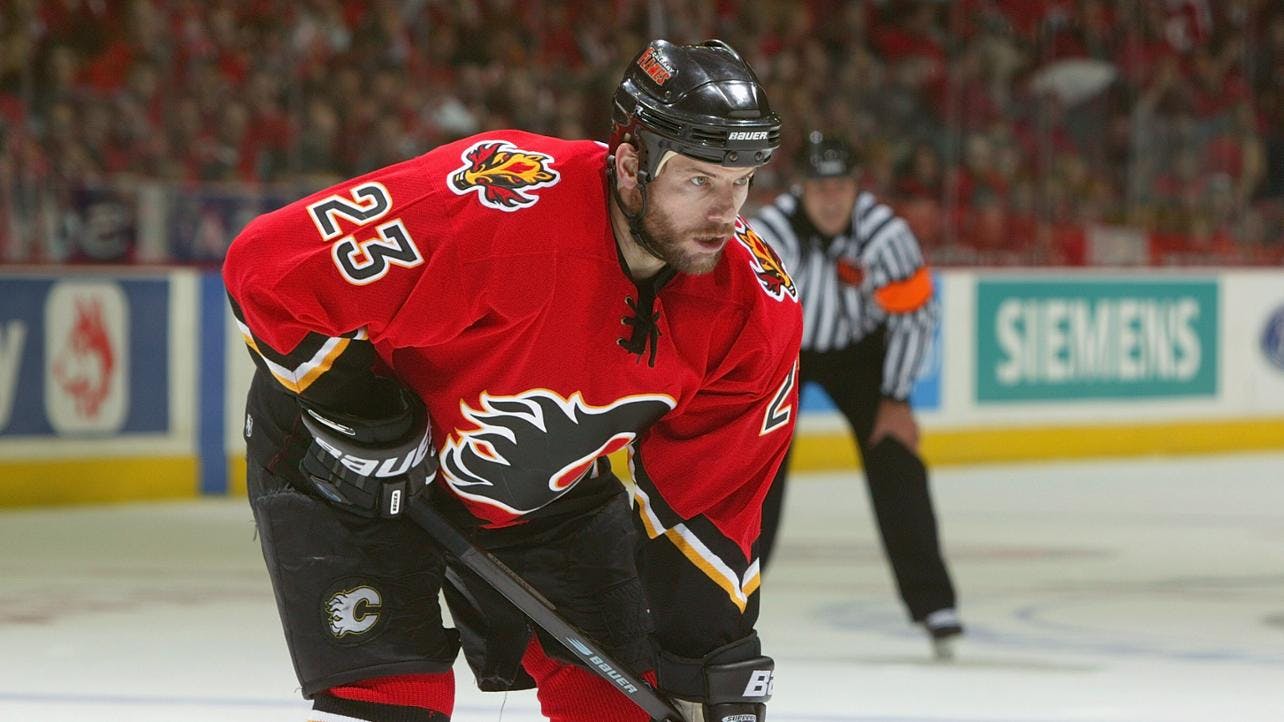 By Zach Laing
1 year ago
Welcome back to another edition of Throwback Thursday!
This week in 2003 (Jan. 25), Martin Gelinas scored his 500th point in the NHL.
It came in Gelinas’ first season with the Flames and the point was a big one in that Jan. 25 game. It was a second-period tally, assisted by Chris Drury and Mathias Johansson, and helped the Flames en route to a 4-1 win.
Gelinas had signed as a free agent with the Flames ahead of that 2002-03 season and ended up scoring 87 points in 157 games with Calgary. Despite leaving after the 2004 cup run, he returned to the Flames as an assistant coach in 2012 — a role he still holds today.
Zach Laing is the Nation Network’s news director and senior columnist. He can be followed on Twitter at @zjlaing, or reached by email at zach@oilersnation.com.
Uncategorized
Recent articles from Zach Laing