Will Milan Lucic be suspended for hit on Winnipeg’s Dylan DeMelo? 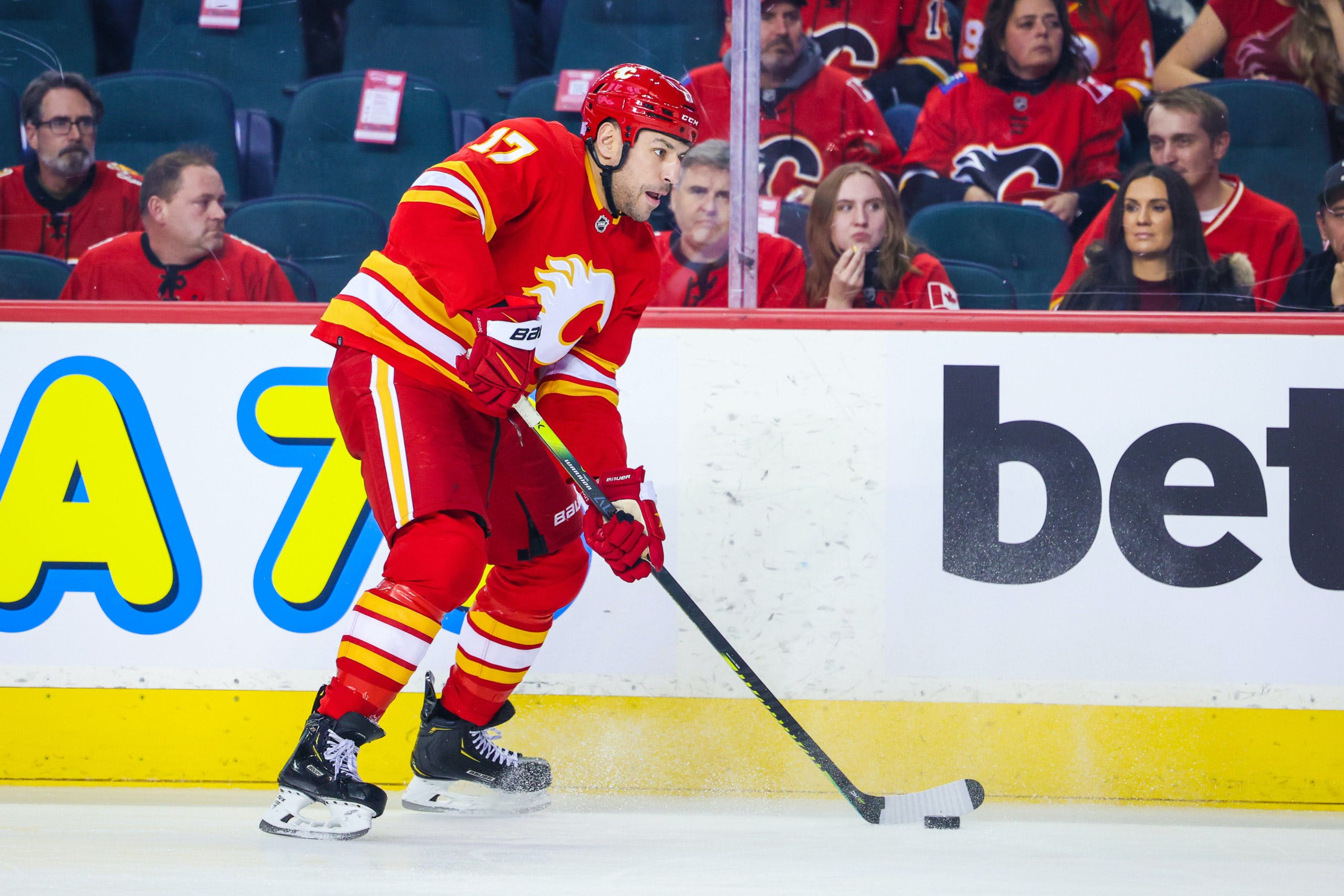 By Ryan Pike
1 year ago
On Saturday night, Calgary Flames forward Milan Lucic was given a major penalty in the second period for his hit on Winnipeg Jets defenseman Dylan DeMelo.
Based on the circumstances surrounding the hit, will Lucic face a suspension from the NHL’s Department of Player Safety?
There have been three boarding suspensions doled out by the league this season:
Here’s the Paquette hit:
Two main factors are weighed when deciding supplemental discipline: intent and injury. Intent is pretty simple: was the play predatory or reckless, or just a hockey play gone awry? Injury is pretty simple: did the action result in a player leaving the game due to injury? The first part of Article 18, the CBA section defining supplemental discipline, notes a main factor is “the type of conduct involved: conduct in violation of League Playing Rules, and whether the conduct is intentional or reckless, and involves the use of excessive and unnecessary force.”
Asked about the hit following the game, Flames head coach Darryl Sutter felt it was worth a minor penalty and attributed the major penalty to the fact that DeMelo went down the tunnel with an apparent injury – he later returned to start the third period and ended up finishing the game.
The intent may be the thing that gets Lucic in trouble here. He’s obviously looking to make a hit – that’s sort of his thing – but you could make an argument that he commits to it too early and that he should’ve held up when DeMelo put himself into a more vulnerable position via his movements. (You could argue that it was “unnecessary force.”) The hit definitely wasn’t predatory, but whether Lucic gets supplemental discipline depends on whether Player Safety puts the onus on Lucic (to hold up along the boards) or DeMelo (for shifting his position right before the hit).
Lucic has faced supplemental discipline a few times in his career, though he’s only been suspended twice: once in 2016-17 for roughing Kevin Connauton and once in 2019-20 for roughing Kole Sherwood. He’s been fined three times for various infractions. By the letter of the law, he’s not considered a repeat offender under the CBA.
Should Lucic be suspended for his hit on DeMelo? How about a fine? Or was the game misconduct enough? Let us know in the comments!