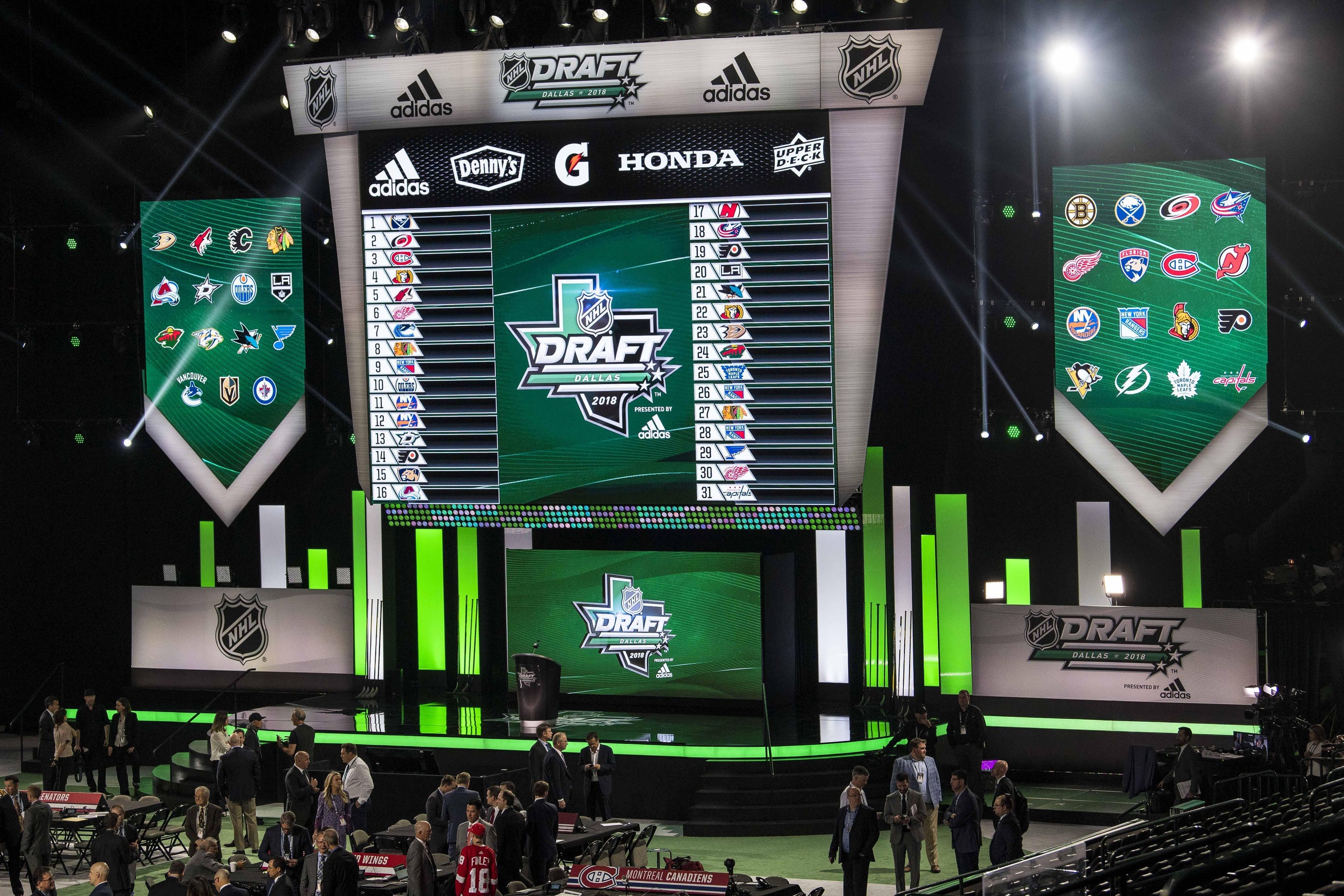 By Ryan Pike
5 months ago
The Calgary Flames need more defensive depth in their system, and so far in the Second Round Targets series, we’ve profiled a few that could be available when the Flames select at 59th overall at the 2022 NHL Draft.
Next up on the blueline brigade: Finnish defender Kasper Kulonummi.

Originally from Helsinki, Finland, Kulonummi is a right shot defender listed at 6’0″ and 174 pounds. He played his way up through Jokerit’s system, he’s worked his way through the various age groups and impressed in many stops.
Notably, Kulonummi spent his 14-year-old season in Finland’s U-16 league, his 15-year-old season primarily in their U-18 league and his 16-year-old season primarily in their U-20 league.
This past season with Jokerit’s U-20 team, on loan with Kiekko-Vantaa in the Finnish secondary league, representing Finland at both the Hlinka Gretzky Cup and the Under-18 Worlds, and even spent time with Jokerit’s U-18 team in their playoffs. He was named a first team all-star in Finland’s U-20 league, meaning he was one of the top two blueliners in that circuit. Aside from playing in the the Finnish Liiga, there’s not much Kulonummi didn’t do in 2021-22.
Over at Dobber Prospects, Eetu Siltanen provided this assessment of Kulonummi’s game:

Kulonummi is an offensive-minded two-way defender. He is a smooth skater with great edge work and moves the puck well in all three zones. On breakouts, he gives precise passes but what I really like is how he uses his defensive partner as an outlet to calm the play if he doesn’t have a play to make. His puck retrievals are good and he can use pivots well to both escape pressure and make plays in a hurry. Kulonummi is more of a puck mover, but he has flashed some puck carrying skills in transition as well. On the offensive zone blue line, he has shown good deception and four-way mobility to make plays. He keeps his legs moving and has the ability to either keep the cycle going or deliver the puck to the net. He isn’t much of a shooter but gets shots through traffic, which is the most important thing. He is also an efficient powerplay quarterback as he is deceptive with the puck and can move it well.

Kulonummi put up good numbers in junior this season, showcasing high-end puck-moving abilities and smooth skating. His poise with the puck is among his best attributes. At a hair under six-foot, he defends adequately thanks to his skating ability and defensive stick. He won’t get you out of your seat, but he can make plays consistently.

In short: Kulonummi’s good. Is he great? Probably not yet, which is likely why he’s not in the first round conversation, but he’s an effective player all over the place and boasts puck-moving prowess. He recently signed a contract to join the powerhouse Tappara organization, which will allow him to play with even better players than he played with in Jokerit (no slouches themselves).

Kulonummi had 29 points in 40 games in Finland’s SM-sarja major junior league. That placed him seventh in the league along defencemen, with four of the players head of him having played more games. Among under-18 defenders, he was second, only behind 2024 prospect Aron Kiviharju.
Kulonummi was one of just 14 under-18 players in the Finnish secondary pro league, Mestis, in 2021-22, and one of just six defenders in that group. He played three games and had zero points.
Internationally, Kulonummi was seventh in points among defenders at the Under-18 Worlds (while capturing a bronze medal) and third among defenders at the Hlinka Gretzky Cup.