Report: Flames AHL affiliate to be named the Calgary Wranglers 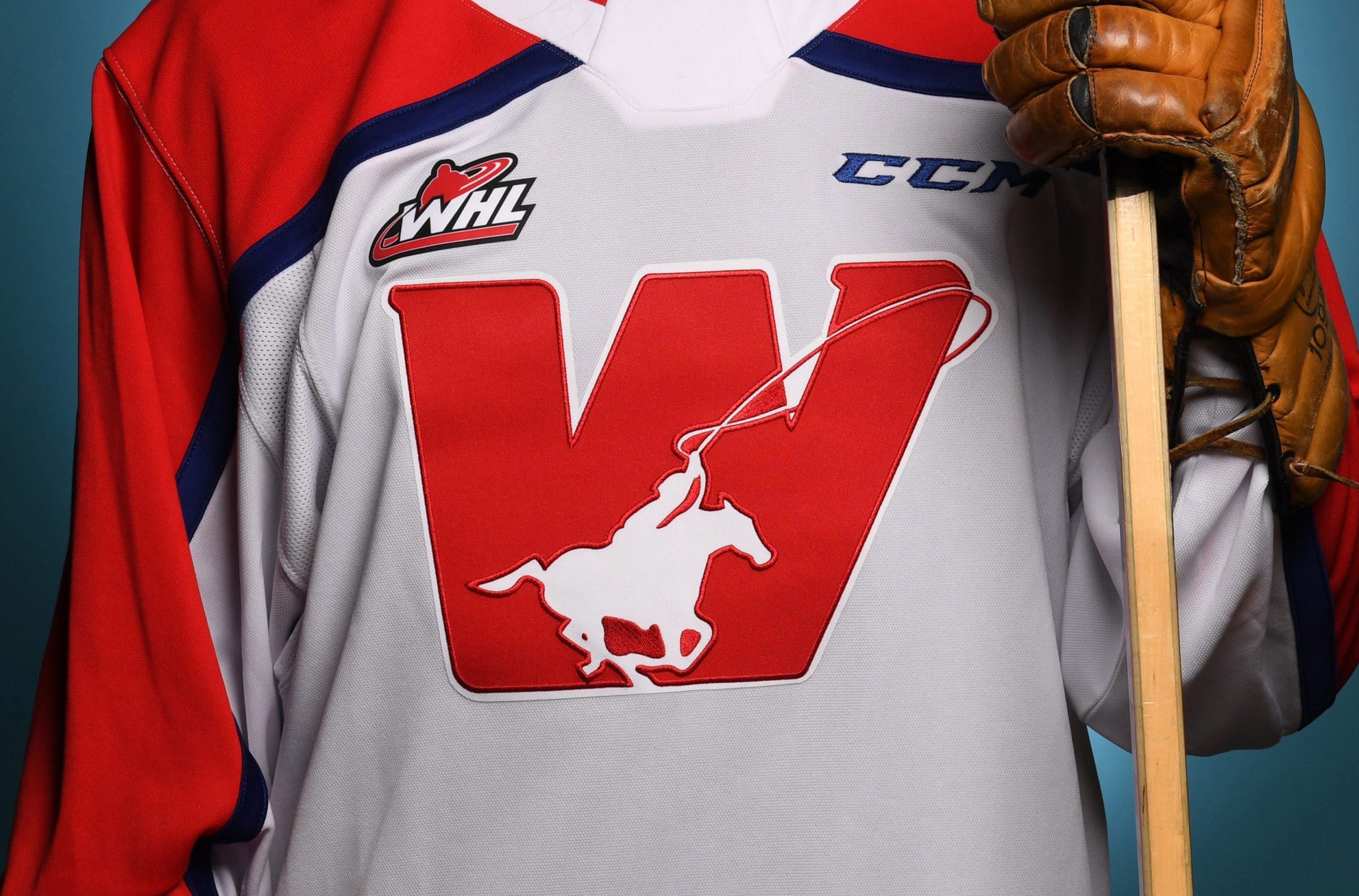 By Mike Gould
4 months ago
The Calgary Flames’ new American Hockey League affiliate will be officially named the Calgary Wranglers, multiple sources tell FlamesNation.
The AHL franchise most recently operated out of Stockton, California as the Stockton Heat from 2015 to 2022. The Heat reached the AHL Western Conference Final in 2022 but fell to the eventual Calder Cup champion Chicago Wolves in six games.
The Wranglers previously existed as a Western Hockey League team from 1977 to 1987 before being relocated to become the Lethbridge Hurricanes. Flames alumni Mike Vernon, Kelly Kisio, and Dana Murzyn played for the Wranglers during their WHL days.
The Calgary Hitmen revived the Wranglers’ identity in 2018 as part of the “Corral Series,” which saw the WHL club wear Wranglers, Centennials, and Cowboys uniforms in games at the now-demolished Stampede Corral.
An official announcement on the AHL franchise’s new name is expected very soon. The team will begin play out of the Scotiabank Saddledome in Calgary with the 2022–23 AHL regular season.
The Wranglers wore uniforms of red, blue, and white during their original run in the WHL. That colour scheme was replicated for the Corral Series, but a source indicated to FlamesNation that blue will not be featured on the Wranglers’ uniforms in the AHL.
The Calgary AHL franchise has existed in numerous iterations across North America. The Flames purchased the franchise from the New Jersey Devils in 1993.
Here is the full timeline of the franchise’s existence:
Last month, FlamesNation learned that Calgary Sports and Entertainment Corporation (the Flames’ ownership entity) registered the domain name CalgaryWranglers.ca in June 2022.
The Flames’ AHL franchise is scheduled to play its first game under its new moniker against the expansion Coachella Valley Firebirds on October 16, 2022.
As the Saint John Flames, the franchise won the Calder Cup (the AHL championship trophy) in 2001, defeating the Wilkes-Barre/Scranton Penguins in six games.
News
Recent articles from Mike Gould