The Flames’ third-rounders have been a mixed, bittersweet bag 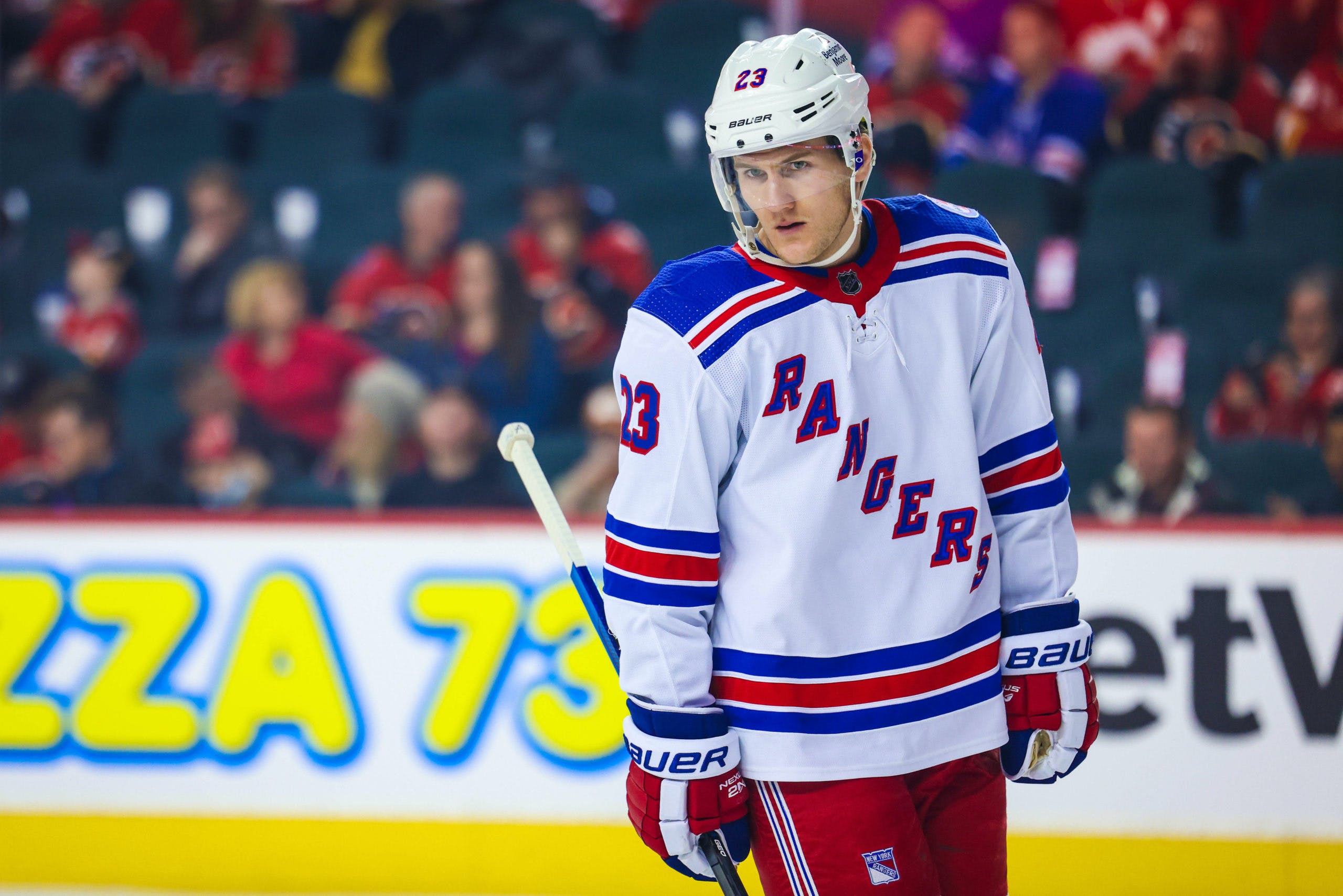 By Ryan Pike
5 months ago
The 2022 NHL Draft will be the ninth for the Calgary Flames under general manager Brad Treliving. In the prior eight drafts, the Flames have made seven third-round picks.
Here are the Flames’ third-rounders since 2014.

Hickey was the Flames’ fourth selection in 2014, and you can make a good argument that the Flames reached a bit here. He was the 63rd-ranked North American skater per Central Scouting, and ranked 104th overall by FC Hockey. It was a bit of a home run swing, hoping that a kid from the local circuit could turn out. (He ended up going to college, got a bit sour on his place in the hierarchy based on the defenders who the Flames got while he was in school, and was traded to Arizona for Mike Smith.)
(The Flames also had a third-rounder in 2014 from Pittsburgh, acquired from the Lee Stempniak trade, but they sent that to Chicago for Brandon Bollig.)
(The Flames briefly had two third-rounders in 2015 – their own and Washington’s from the Curtis Glencross trade, but sent those to Arizona to trade up into the second round to draft Oliver Kylington.)

So, uh, this one’s a bit awkward. This was a really good pick. Fox was the 50th-ranked North American skater and ranked 36th by FC Hockey, and the Flames got him at 66th. It was a home run of a pick, obviously made a bit bittersweet given how Fox was sent to Carolina when it became apparently he wanted to play closer to home.
If nothing else, drafting is designed to help give teams assets, and Fox ended up being a fairly effective trade chip for them.
(The Flames’ third-rounder in 2017 was traded to Arizona for Michael Stone. And their 2018 third-rounder was also traded to Arizona for Mike Smith.)

Nikolaev seemed to slip a bit during draft weekend, possibly due to his offensive output in his draft year being a bit muted. He was the 9th-ranked International skater and ranked 45th by FC Hockey. He is one of two Flames’ third rounders drafted under Treliving to sign with the Flames.

An offensive-minded blueliner, Poirier was the 18th-ranked North American skater and ranked 35th by FC Hockey. Based on these rankings, he probably went later than FC’s ranking expected but about where Central Scouting projected. This pick was acquired from the Rangers when the Flames traded down in the draft the first time.

A pure shutdown defender, Boltmann was a reach at 80th overall. He was the 113th-ranked North American skater and was unranked by FC Hockey. On one hand, this was essentially a bonus pick, as the Flames got this selection from Washington for trading down in the draft the second time. But while I get the idea of going for different types of players, there were arguably players with higher offensive ceilings still on the board.
(The Flames’ own third-rounder in 2020 was traded to Chicago in the Erik Gustafsson trade.)

Considered a good two-way forward in his draft year, Huckins was the 48th-ranked North American skater and ranked 155th by FC Hockey. He was about where Central Scouting projected him, but considerably earlier than FC projected. It’s too early to really judge this selection.

Considered a good two-way defender in his draft year, Whynot was the 44th-ranked North American skater and ranked 147th by FC Hockey. Again, he was about where Central Scouting projected him, but considerably earlier than FC projected. It’s too early to really judge this selection. The Flames originally had Edmonton’s third-rounder, but traded down (and gained a sixth rounder they used to take Jack Beck).
The third rounders have been a decidedly mixed bag. The gem in that bag is Fox, who was traded. Nikolaev and Poirier could turn things around for this group a bit, though. 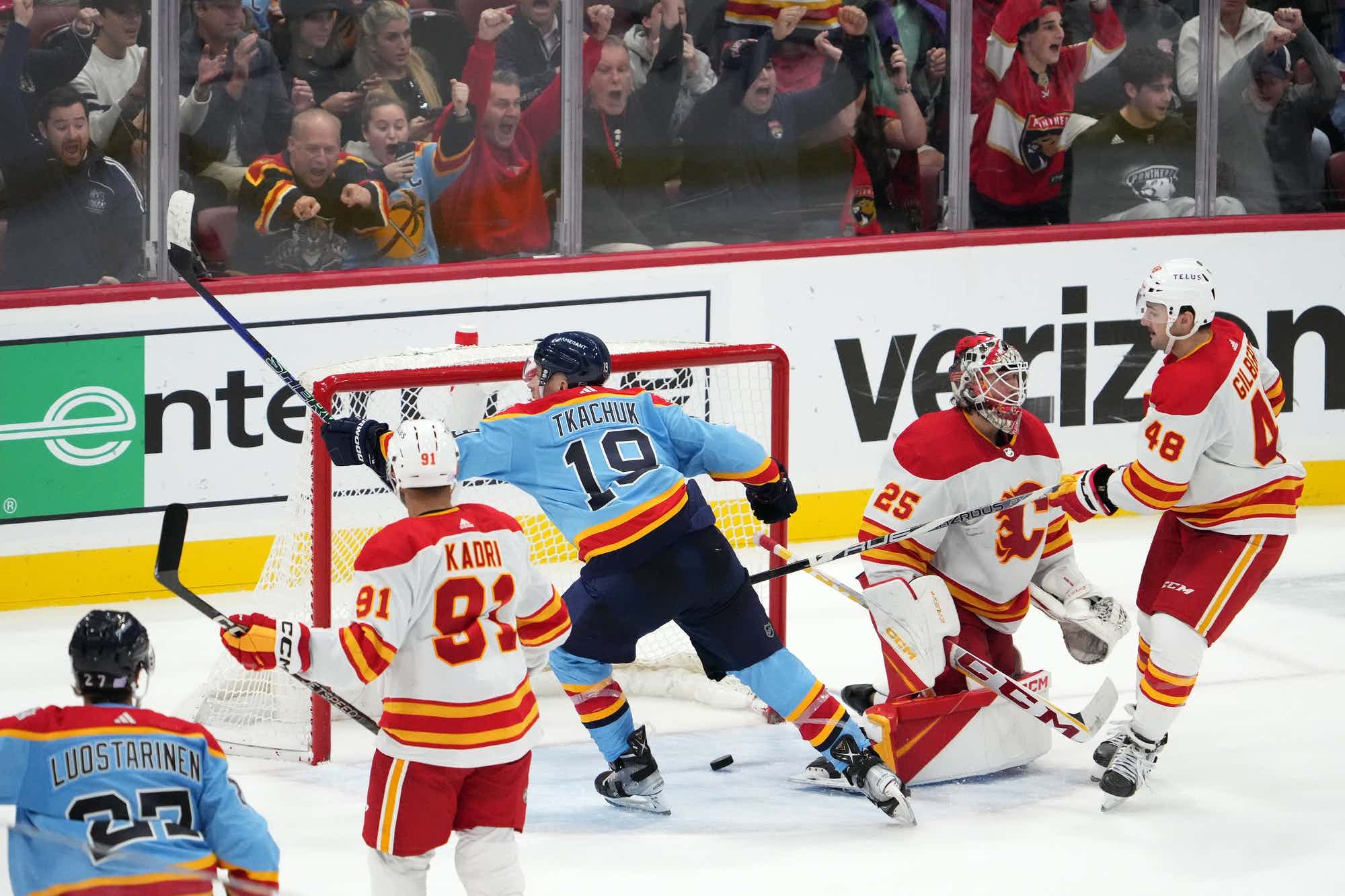 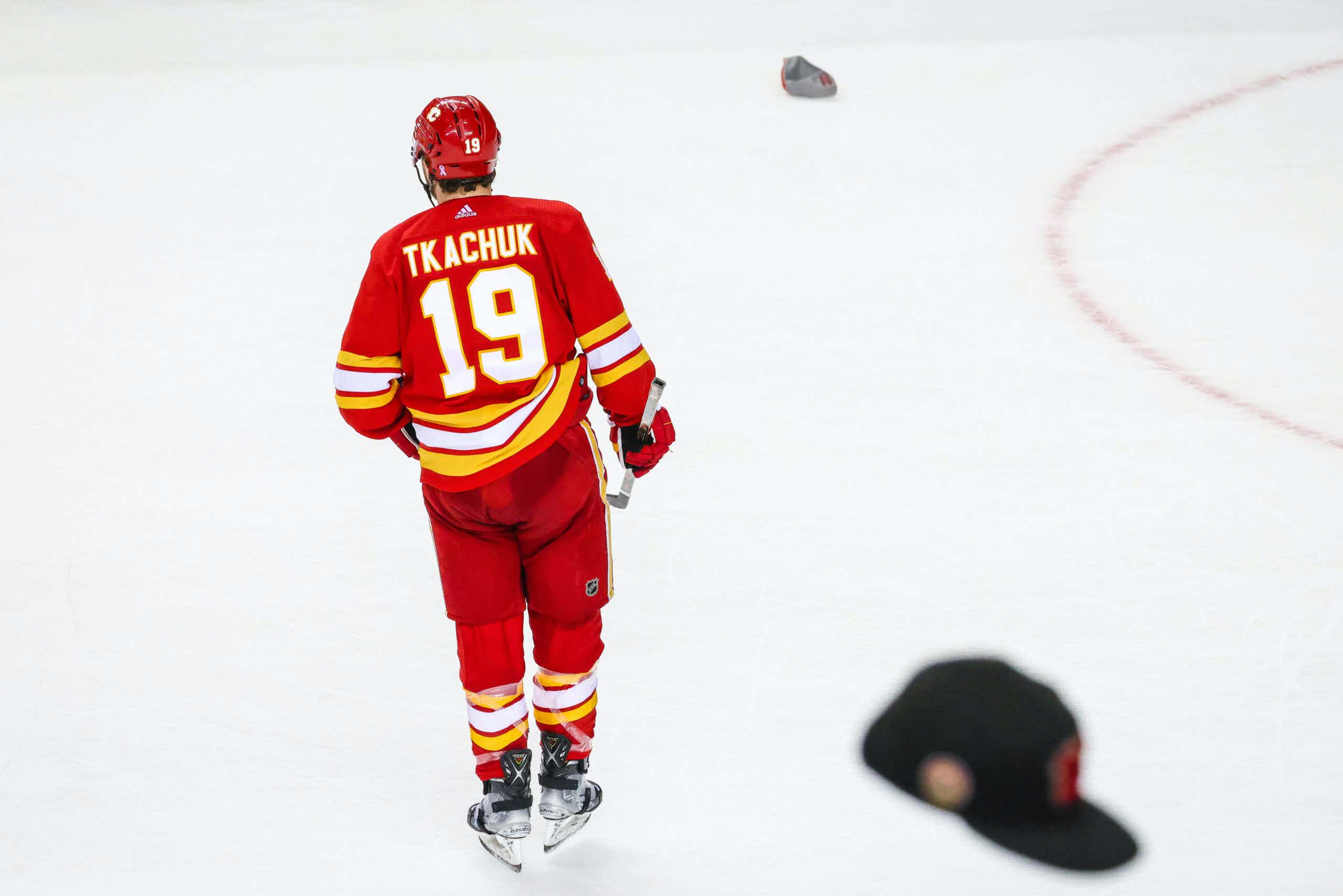