‘He wants to be better than everybody else’: Dustin Wolf leads the way as the Stockton Heat chase the Calder Cup 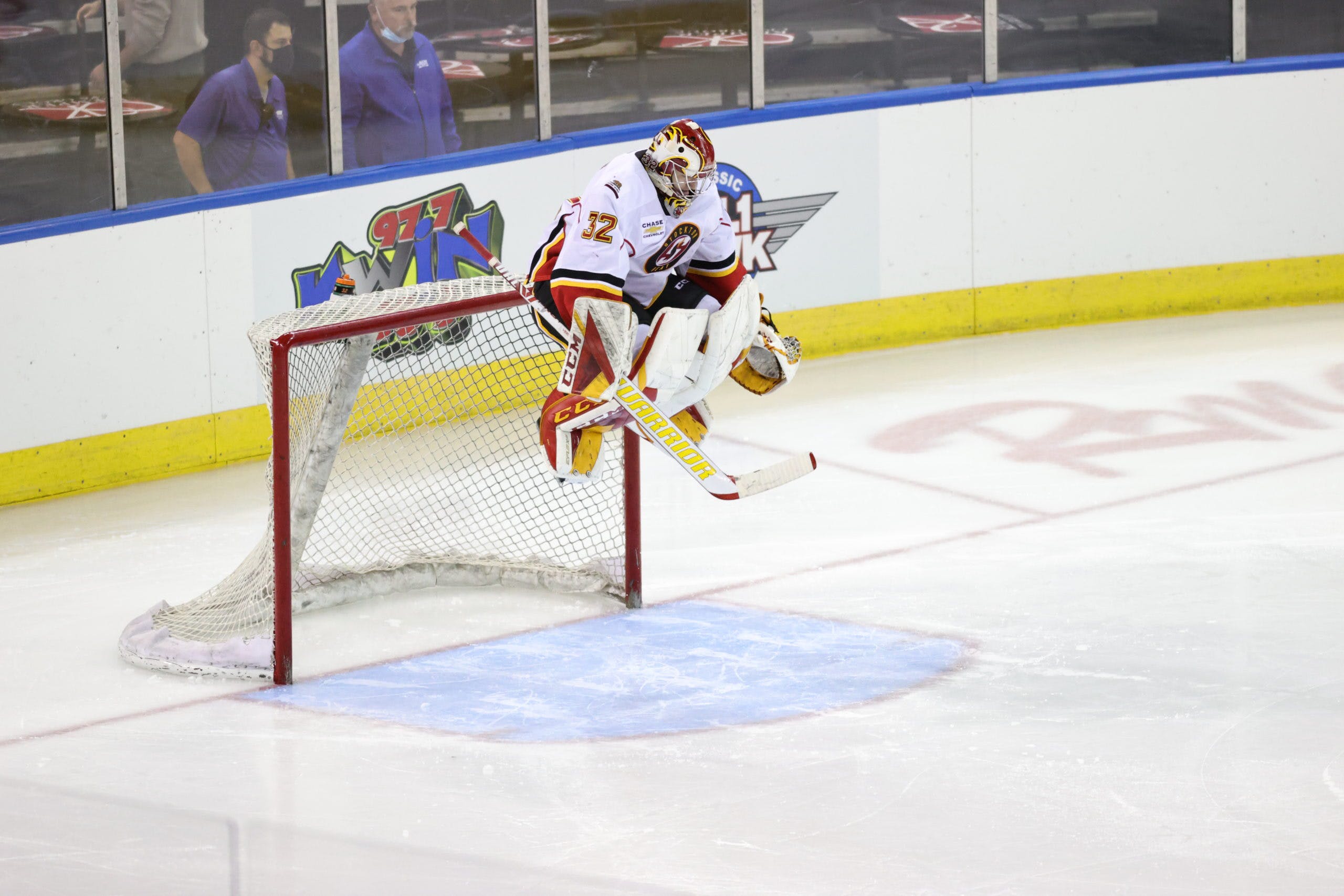