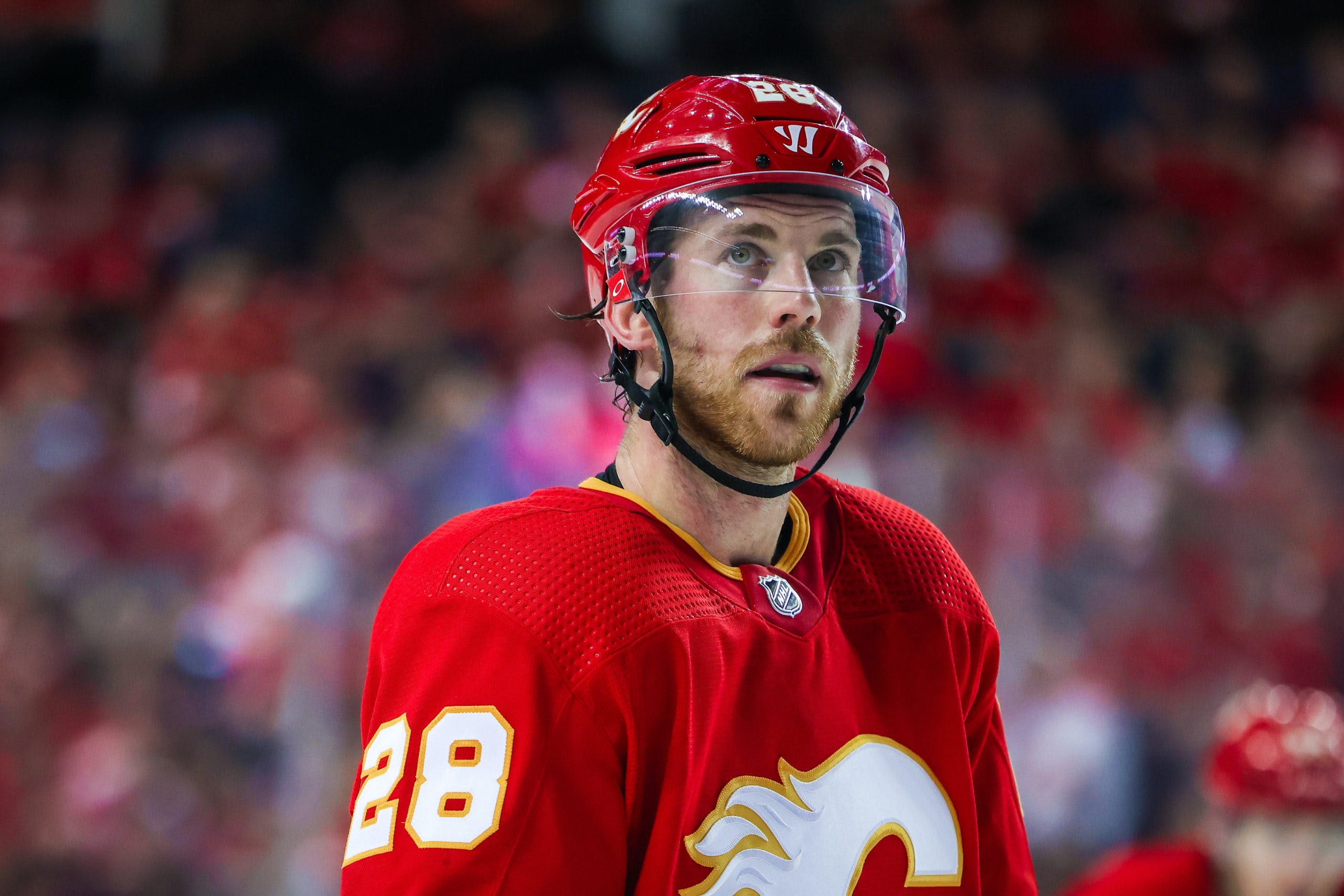 By Mike Gould
6 months ago
No Calgary Flame has ever won the Frank J. Selke Trophy, but @Elias Lindholm just came pretty close.
Lindholm, 27, finished second to Boston Bruins forward @Patrice Bergeron in balloting for the 2022 Selke Trophy. The fourth-year Calgary Flames forward received 21 of 195 first-place votes for the award, with Bergeron taking 195.
Florida Panthers forward Aleksander Barkov was also named a finalist for the Selke Trophy and finished third in voting.
Three other members of the Flames received votes for the Selke Trophy. @Mikael Backlund appeared on 11 ballots and finished 13th in voting; @Matthew Tkachuk and @Johnny Gaudreau, Lindholm’s two linemates, both received one fourth-place vote and tied for 27th.
Lindholm became the fourth forward in Flames franchise history to be named a finalist for the Selke Trophy:
Lindholm set new career-high marks in goals (42) and points (82) while playing all 82 games of the 2021–22 regular season as the centre on the Flames’ top line, one of the most dominant two-way units in all of hockey.
The right-handed Swede remains under contract to the Flames at an annual cap hit of $4.85 million until the end of the 2023–24 season.